CARRIE BROWN has succeeded Paddy Barclay as Chair of the Football Writers' Association, the first woman to hold the role and the first female chair of a major football organisation.

Carrie, who is Senior Sports Correspondent for beIN Sport, was elected unanimously at the FWA's Annual General Meeting on April 23.

She has been an FWA member for more than ten years and an active member of the National Executive Committee for the past two years.

Carrie said: “It was first a considerable source of pride simply to be considered for membership of the Football Writers' Association over a decade ago. In the past two years, I have witnessed and been wholly impressed by the drive and determination of Paddy to promote diversity within the FWA and especially among the Executive Committee. Today, I am honoured to have been voted into the role of Chair but accept the position in the knowledge this role should have been taken by our late vice-chair Vikki Orvice.

“Vikki was an early and ever-present support and role model in my career. I will not try to emulate or follow her path but I do hope I can make her and our members proud.”

Paddy Barclay has overseen a huge rise in the number and diversity of members over the past few years, and the FWA now has 430 full members and over 100 student members, as well as a mentoring scheme for young journalists.

Paddy said: “Carrie will continue and enhance the development of the FWA in every sense. She has made a great impact on the organisation in a relatively short time and yet the energy she has put into this crucial contribution to our modernisation is balanced by a respect for history.

“Yes, we have made progress in terms of membership and, within that, diversity. But within the next few years progress will harden into true, undeniable and irrevocable character. Nothing could make me more sure of that than the election of Carrie Brown.”

Also leaving the National Committee after more than 20 years is Mike Collett, the former global editor of football for Reuters. Mike has served the FWA with distinction, not least in researching the history of the association back to its founding fathers in 1947. Just recently Mike sourced a collection of memorabilia from the family of Ivan Sharpe, Chairman for the the FWA's first six years, and handed it over to the National Football Museum, who will have a permanent exhibition space dedicated to the FWA.

Joining the National Committee in their place are three members who demonstrate the association's drive for diversity in terms of age, ethnicity and gender. Alyson Rudd of The Times has been a mainstay of newspaper football coverage for over 20 years, Kelly Cates of Sky and BBC Radiio is a highly-respected broadcaster, and Joel Beya from Cheeky Sport represents the new wave of multimedia journalists in the digital world.

Their recruitment to the National Committee follows that of Sam Cunningham of The I newspaper, Darren Lewis of the Mirror, Jonathan Liew of the Independent and broadcaster Jacqui Oatley, who have all joined in the past year.

You can see Carrie's first interview as Chair of the FWA here: https://youtu.be/S-s-xMGkymA 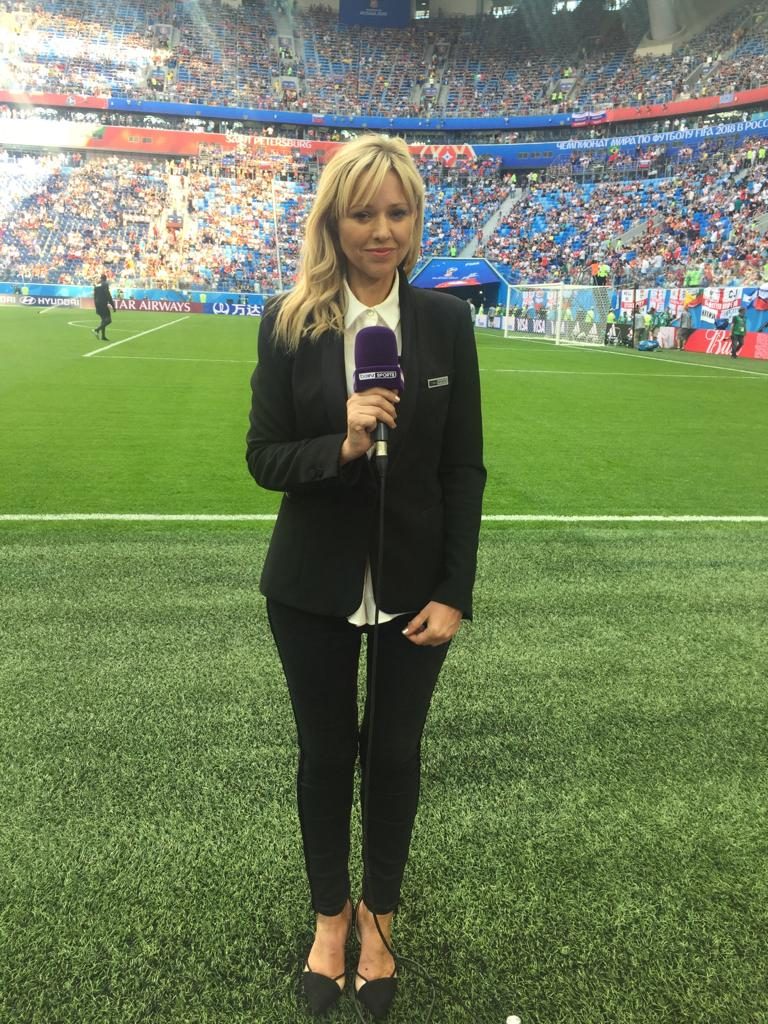