Finally John Richardson was perhaps the most popular winner on the night when he was named Sports News Reporter of the Year for his brilliant work at the Sunday Mirror.

Mark Demuth, head of sport at ITV and another FWA member, also collected the award for ITV's coverage of Royal Ascot, and the Doug Gardner Award for an outstanding contribution to sports journalism went to Barry Davies, the sports commentator.

The Daily Mail was voted Sports Newspaper of the Year, and the Mail online won the best website award.


More than 600 guests packed the Park Plaza Westminster for the ceremony, and a full list of winners can be found at the SJA website http://www.sportsjournalists.co.uk 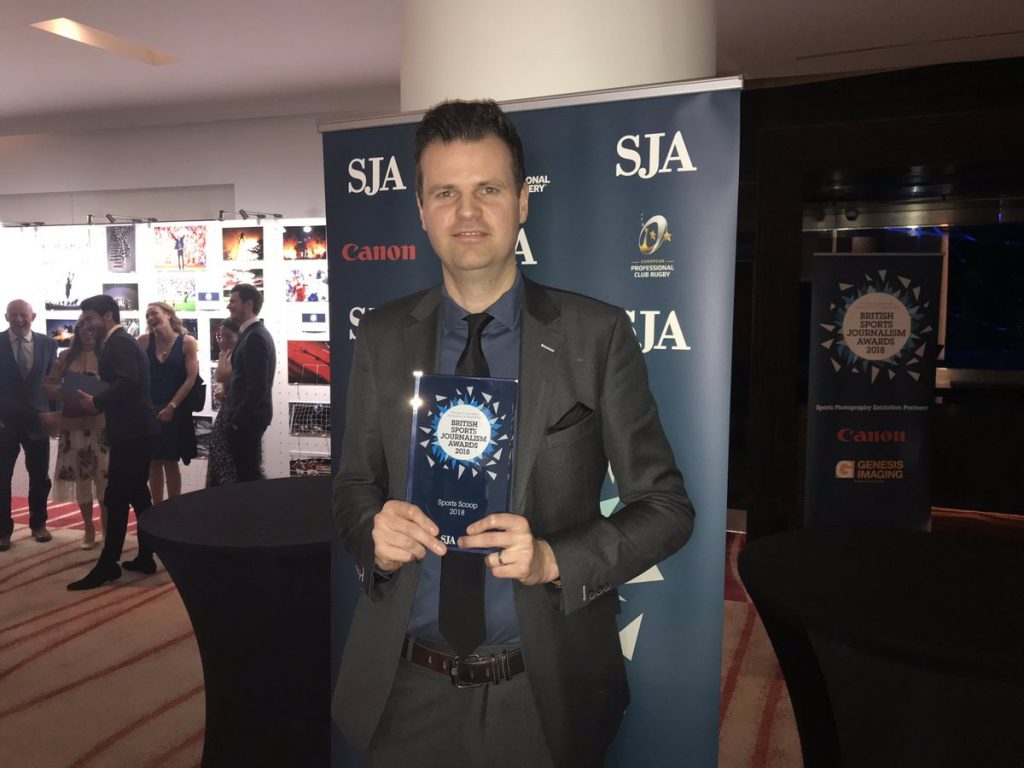 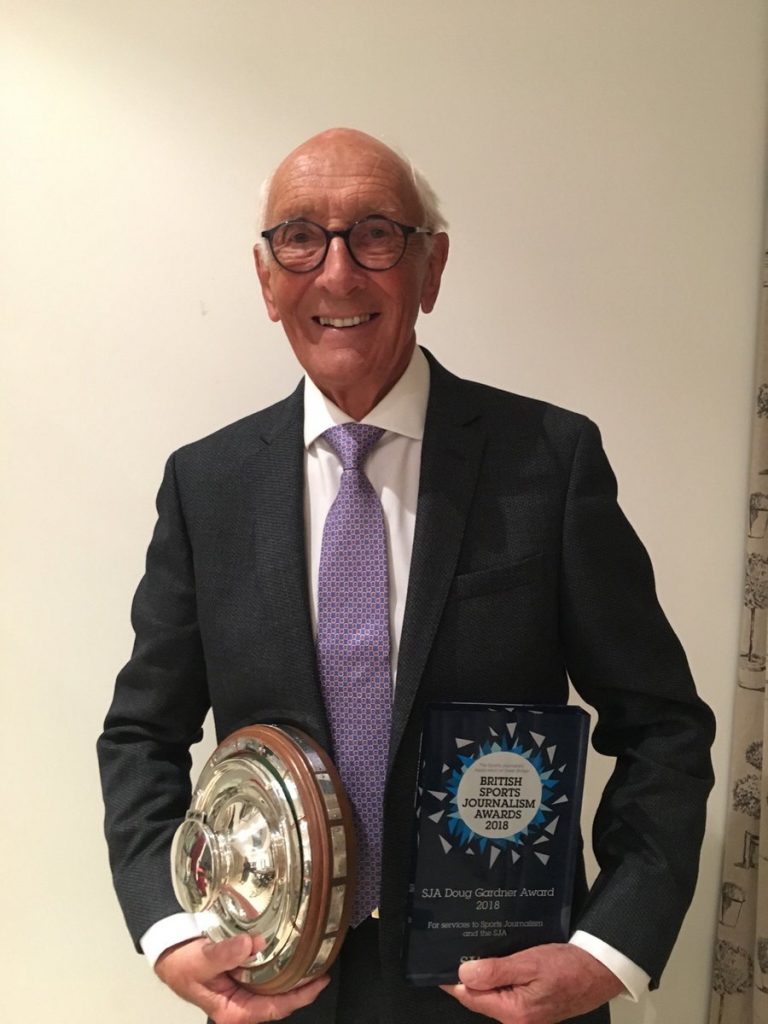 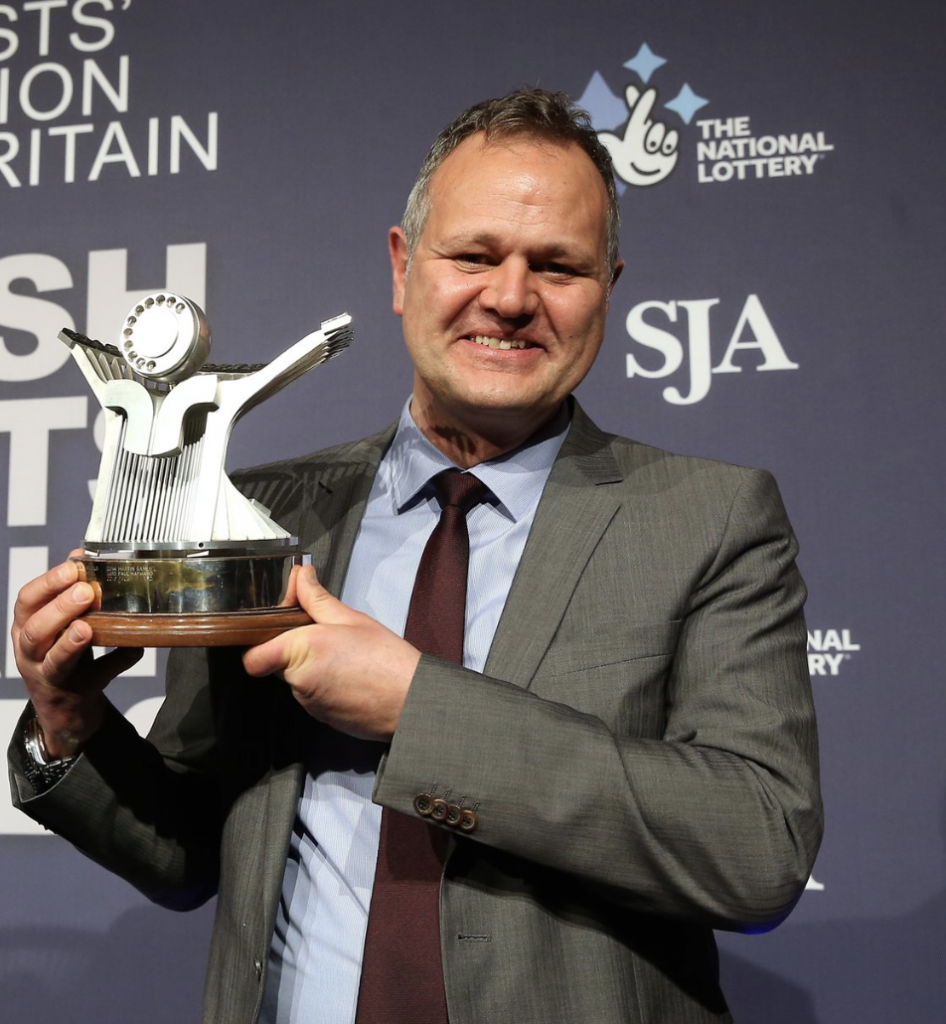 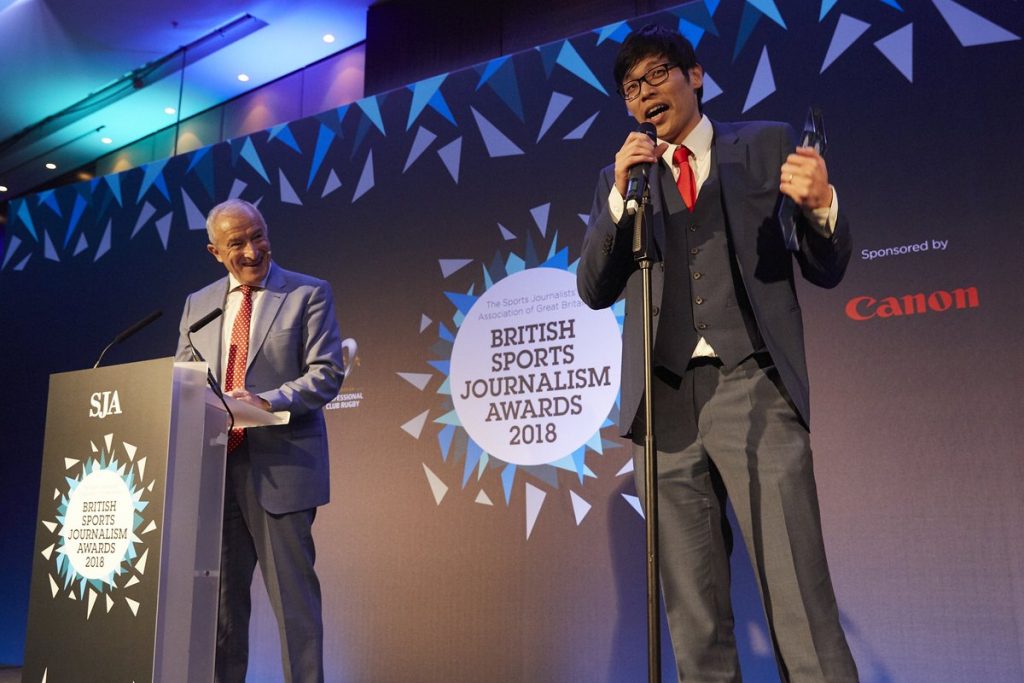 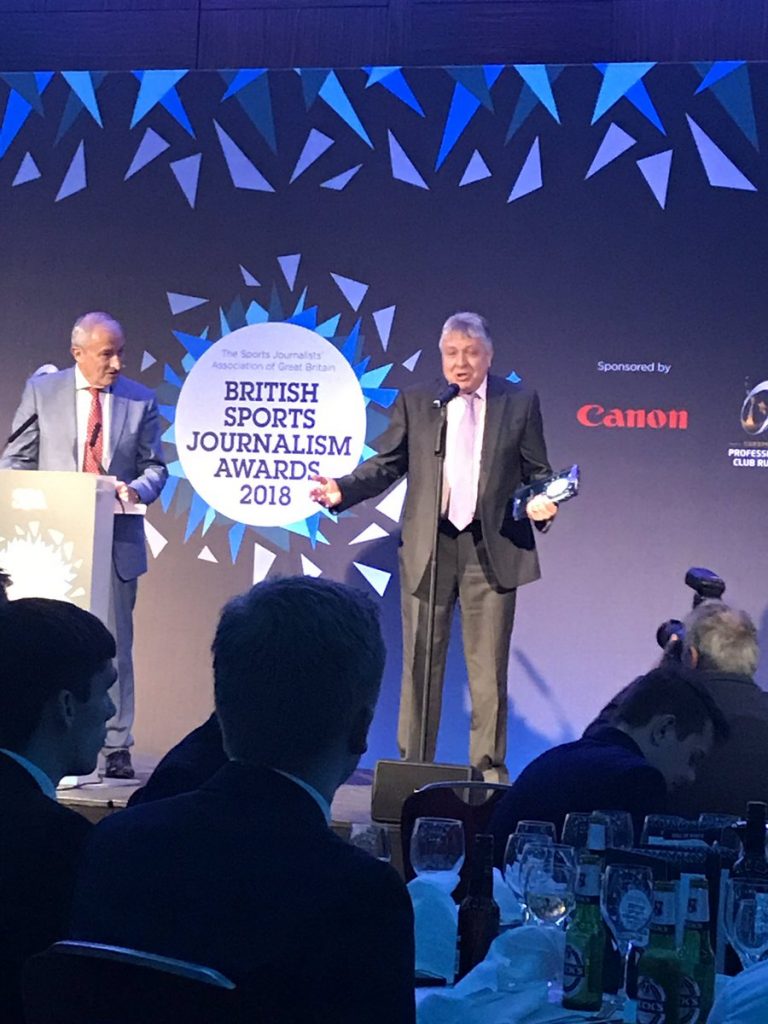 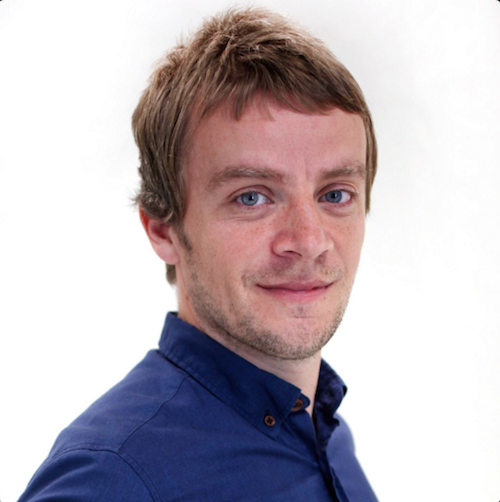