We congratulate FWA member Leon Mann for receiving the Points of Light award from Prime Minister Theresa May for his work striving to increase diversity in the media.

Leon, the former BBC and ITV journalist who now runs his own production company, founded the Black Collective of Media in Sport which works to promote diversity in the media, and he has organised the past three D-Word Conferences, the latest of which was attended by a number of fellow FWA members and Chairman Paddy Barclay.

He also co-founded the Football Black List in 2008. This annual list, released in The Voice UK and coming soon, celebrates and highlights the contributions of Black people across football and aims to ensure there is diversity in front of and behind the camera.

The Points of Light award recognises outstanding volunteers who are making a change in their community and inspiring others. Each day, someone, somewhere in the country is selected to receive the award to celebrate their remarkable achievements.

In a personal letter to Leon, Prime Minister Theresa May said:

“Your dedication to improving access and inclusion within sports media is having a transformational effect on young Black professionals who aspire to work in the industry. By establishing the ‘Black Collective of Media in Sport’ and co-founding the ‘Football Black List’ you are inspiring the next generation of diverse sports journalists.”

Leon said: “It is an honour to receive this award for my work trying to increase diversity in the sports media. BCOMS recent research highlights a lack of BAME and female representation on screen and in the national newspapers that needs to be addressed urgently. The situation behind the camera, in newsrooms and within senior management is not much better. This impacts how stories are told, how communities engage with sport and how we portray diverse people. By working together, funding initiatives in this area and with strong leadership we can change this uncomfortable dynamic. I look forward to continuing to push this agenda forward.” 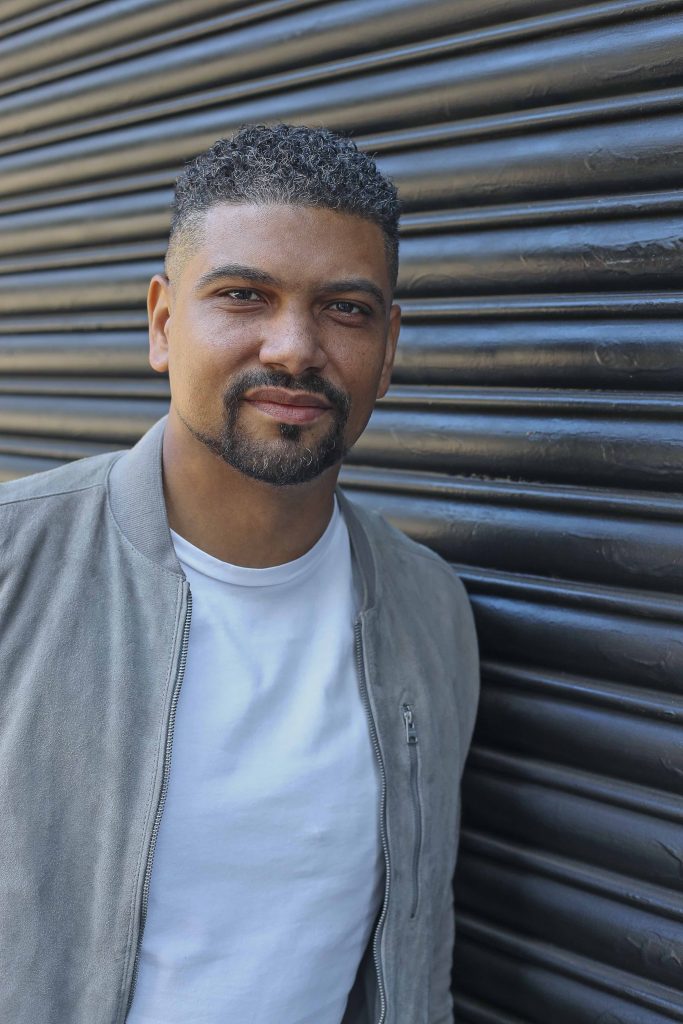 For more on BCOMS see: https://www.bcoms.co/

For more on the Football Black List see: http://footballblacklist.com/about-us/