Raise Your Game – Racism in Football

Darren Lewis of the Mirror and FWA's National Committee attended a debate on Racism in Football, organised by Kick it Out, at BBC Centre, London on March 19. Here are his thoughts...

WE KNOW the numbers.

The people who run the game, who run our media and the industry know all about the glass ceilings and scandalous representation within it.

So it was a breath of fresh air to see football being asked, at Kick It Out’s Raise Your Game event last night, what it intends to do about it.

It was refreshing to hear tough questions being put to the game’s stakeholders.

It was an education - even now - to hear players offering different perspectives on the racial abuse they suffered over so many years. To see the light shone on grass roots football and its frustrations at being ignored as the game takes a long hard look at itself.

We can only have so expressions of sympathy from the game without substantive action to actually change things. We in the written press need to look at ourselves and finally listen to the concerns expressed over many, many years about the representation of young black men.

The broadcast media needs to have more people of colour asking the questions, making decisions about policy, approving content.

It is laughable that there are so few decision-makers of colour with any power in the upper echelons of the FA and the Premier League when football has had so many influential black leaders over the past five decades.

Ex-West Ham striker Carlton Cole, who spoke powerfully on the night, said: “It was a discussion that needed to had.

“Everyone had a point. Some of the people in the room got things off their chest. Now it’s all about action.” 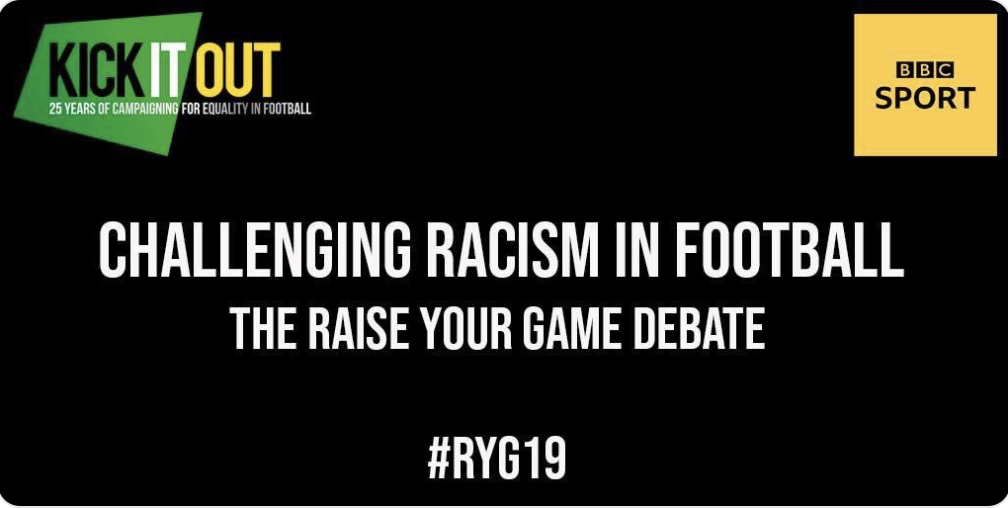