Sterling and Parris at the double in FWA awards

Sterling, the City and England forward was a clear winner in the vote of over 400 FWA members, taking 62 per cent of the poll and 100 votes more than Liverpool defender Virgil Van Dijk. His fellow City forward Sergio Aguero placed third.

An integral part City's battle with Liverpool for the Premier League title, Sterling has also received widespread praise for his courageous stance taken against racism in the game.

The England forward has scored 29 goals for club and country this season, helping drive Gareth Southgate's side to the UEFA Nations League finals and an impressive start in Euro 2020 qualifying.

Sterling, who could yet also end up with an FA Cup winners' medal, will be presented with the Sir Stanley Matthews Trophy at the 2019 Footballer of the Year dinner, to be held at the Landmark Hotel in London on May 9.

Newly-elected FWA Chair Carrie Brown said: “Raheem Sterling is a player of style and a man of substance.

“More than 70 years ago Charles Buchan, one of the founding fathers of the Footballer Writers’ Association, suggested there be an award presented to the player who by “precept and example” is considered the Footballer of the Year.

“Raheem Sterling is an exemplar of the talent and values our founding fathers sought to reward when they established the FWA in 1947.

“To have been voted the 2019 Footballer of the Year by our members, and with such an overwhelming majority, clearly acknowledges the contribution from a player over one season

but it also recognises the huge impact of Raheem’s courage to challenge preconceptions and fight racism, which will leave a legacy not just for future generations in football but society as a whole. Eyes have been opened, voices found, we are listening and will be at the forefront of the continued drive for equality.

“On the pitch, Raheem has evolved into one of the most dangerous forwards in the world. A player long admired for his tactical intelligence, link-up play and quick feet has now added a devastating finish to his game. The Manchester City forward’s Champions League opener against Tottenham at the Etihad Stadium drew comparisons with Lionel Messi’s goal against Manchester United. Are we approaching a time where Barcelona’s maestro will be forced to  cast a watchful glance over his dropped shoulder at the rising star of Sterling?

“Raheem didn’t set out to be a leader, but he is setting examples in society and in the game which the world is following with interest.

I look forward to presenting him with the Sir Stanley Matthews Trophy on May 9.”

Nikita Parris will also collect her accolade at the gala event. The 25-year-old City and England forward succeeds fellow England striker Fran Kirby, who won the inaugural award last May.

Parris won by the narrowest of margins from Arsenal & Netherlands striker Vivianne Miedema.

The award is decided by a two-stage poll of a panel of experts. The pair emerged as the clear favourites from the first phase, Parris polling one extra vote as both gained at least ten votes more than the next contender. Parris then won by a single vote (11-10) in the second stage.

Toxteth-born Parris has been a dynamic and deadly presence in attack for Manchester City and England since joining from Everton in 2015. This season her goals and assists have helped her club to the Women's FA Cup final, which is at Wembley this Saturday (May 4), and to victory in the Continental Tyres Cup. The FAWSL’s all-time record goalscorer, she was also a key figure in England’s She Believes Cup triumph earlier this year.

Off the field, Parris has joined with the City of Liverpool College to set up the NP17 Football Academy providing sports qualification to students. 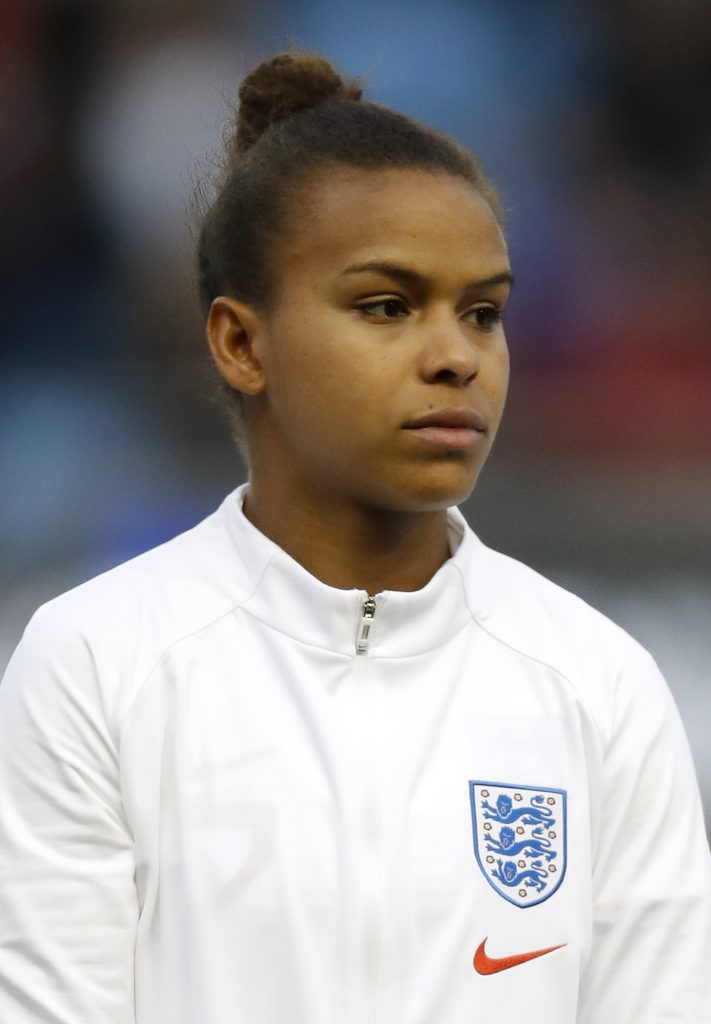 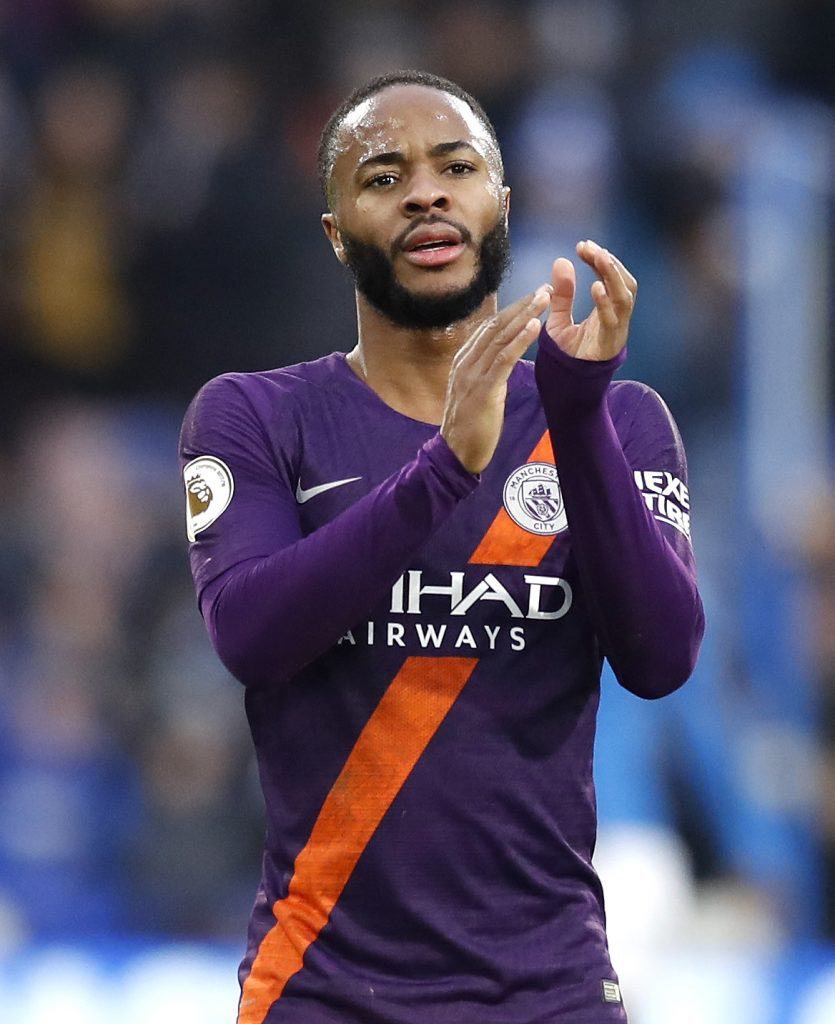