Leyton Orient are on their way to Wembley, seeking to exorcise the memory of 2014 and complete a landmark season. The weekend victory over Telford in their two-leg FA Trophy semi-final booked a place in the non-League showpiece on May 19. It is the first time the Os have reached this final and, they hope, the last.

That is because only non-League clubs are eligible for the Trophy and the Vanarama National League leaders have designs on a return to the Football League. Their Wembley opponents, Fylde, also have promotion on their minds, but are fifth in the table, nine points behind Orient. Realistically the Coasters hope to go Wembley twice in eight days as the play-off final is at the national stadium on May 11.

Once will be enough for Justin Edinburgh’s Os. They would really rather not go to Wembley with promotion at stake, especially after the torment of five years ago. Wembley is where it all began to go wrong for Leyton Orient, mid-afternoon on May 25, 2014. Russell Slade’s team of free transfer recruits had finished third in League One. A return to the second tier, for the first time since 1982, beckoned when they led Rotherham 2-0 at half-time in the play-off final. Though the Millers pegged them back promotion seemed all but secured when Orient led the penalty shoot-out 3-2 after three kicks apiece.

But Mathieu Baudry and Chris Dagnell failed from the spot, Rotherham’s final pair scored, and the Yorkshire club went up instead.

In the wake of the defeat long-serving chairman Barry Hearn sold the club to Francesco Becchetti, an Italian businessman who proved to be a disastrous owner. Slade soon departed beginning a cascade of managers over the next three years as the club suffered two relegations and dropped out of the Football League after 112 years’ tenure.

The Os first season in the Vanarama National League was one of consolidation, first under new ownership, lifelong fan Nigel Travis and American partner Kent Teague, then a new manager, Edinburgh. This season Orient have been in or around the automatic promotion place all season and Tuesday’s defeat of Fylde in the clubs’ Wembley warm-up sent them three points clear with a game in hand.

The last time two promotion-chasing clubs contested the Trophy final, in 2013, Wrexham and Grimsby both failed in the play-offs and there is concern the Trophy could prove a distraction. However, there are precedents for double success.

Since the formation of the National League in 1979 three clubs have achieved the non-League double: Wealdstone, in 1985 (before automatic promotion was instituted), Colchester United in 1992 and Wycombe Wanderers, under Martin O’Neill, in 1993. Three ‘doubles’ in 39 years is not particularly encouraging, but since promotion was expanded to two places in 2003 two clubs in the last seven seasons have won the Trophy and been promoted through the play-offs: York City (2012) and Cambridge United (2014). Should Orient be the first double winners in a quarter-of-a-century, and Fylde join them via the play-offs, their Wembley date will be one of mutual celebration. There is, however, a lot of football to be played first.

For great deals on cars and vans, visit: https://www.vanarama.com/ 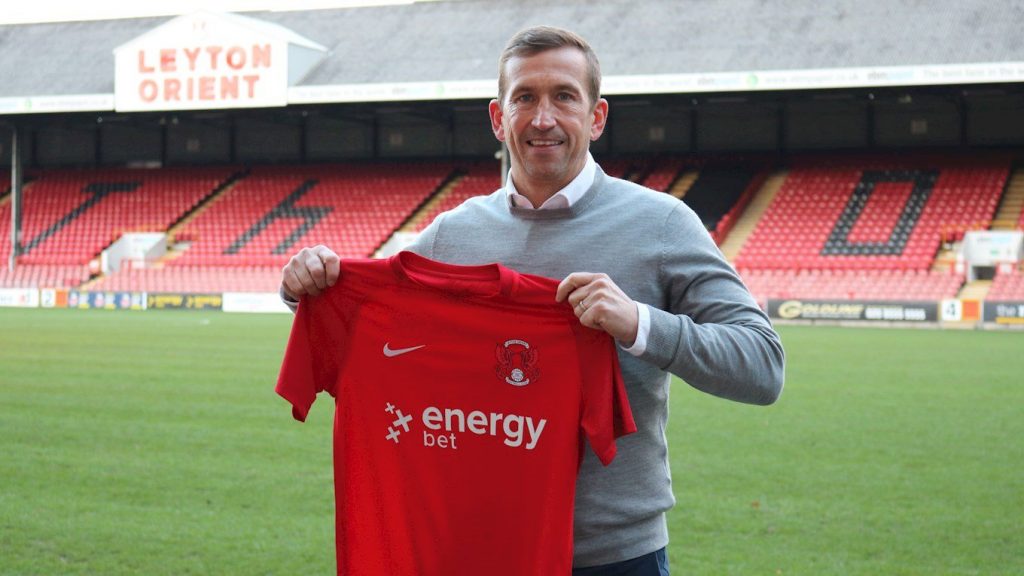