Jacqui Oatley, the broadcaster, was brought on to the FWA's National Committee by Vikki Orvice, who passed away today at the age of 56.  Here is Jacqui's tribute to her friend and our dear colleague.

There was only one Vikki Orvice. That’s clear from the many tributes which have poured in from journalists and senior sporting figures alike following the desperately sad news of our beloved colleague’s passing. Taken from us by cancer at the age of 56, but not before she’d squeezed every drop out of life and found humour in even the darkest of days.

This funny, strong Yorkshirewoman and fiercely loyal friend was unrivalled in her experience, yet did everything in her power to draw others alongside her.

Vikki had been a member of the Football Writers’ Association since the mid-1990s, joining the national committee in 2015 and becoming vice-chair two years ago. Holding the belief that change must come from within, she was also a committee member of the Sports Journalists’ Association. Vikki had so much to offer so, when she heard about our new Women in Football campaign group, she wanted to get involved. WiF was set up in 2007 by Anna Kessel and Shelley Alexander with a plan to champion our peers, challenge discrimination and create opportunities for other women. Vikki saw this as another avenue to make a difference in a heavily male-dominated industry so became a founding board member.

Vikki had been a staff writer for The Sun since 1995 and could easily have chosen to focus on the considerable demands of such a role on a national newspaper. She could have kept a low profile to focus on simply keeping her job. But no, Vikki’s political beliefs stimulated her determination to stand up for the vulnerable, those who lacked confidence and needed a guiding hand. She was in a perfect position to mentor others. Nobody else has equivalent experience so every word she uttered to wide-eyed students and aspiring journalists was absorbed and digested. She would always make the effort to attend our WiF events over the past 12 years – only extreme ill health or being in another country would keep her away. Such was her dedication and commitment.

Just a fortnight ago, Vikki attended the FWA tribute dinner to Gareth Southgate at The Savoy Hotel. She was in a wheelchair and so frail, her body ravaged by cancer and the drugs required to fight it. Most would have taken the easy and sensible option to stay at home to rest but not Vikki. She had to be there alongside her husband, the renowned sports writer, Ian Ridley. Spirited and resolute to the end. Naturally, she was still smiling.

Vikki achieved so much in her relatively short but action-packed time on the planet. Far too much for one article to detail, so here’s a brief overview: she was the first female staff football writer on a tabloid, athletics correspondent at The Sun, charity campaigner and fundraiser, patient governor at the Royal Marsden Hospital, diversity campaigner, board member and despite the effects of intensive treatment, she even found time to chair her local book festival in Hertfordshire. Her inspirational story will be told in full in due course.

Vikki’s passing is devastating to all who knew her. I have cried a steady stream since taking the call from my WiF colleague, Jo Tongue, at breakfast time. Too soon, just too soon to lose this special person. But Vikki was such a force for positive change that her friends and colleagues will turn our grief into her legacy. Plans for a sports writing bursary in her name are just the start.

Rest in peace, dear Vikki. There was nobody quite like you but your warmth, wit and spirit will live on. We will do everything in our power to ensure the sporting press rooms and press boxes of the future are a more welcoming and equal environment. On behalf of all female sports journalists: thank you. 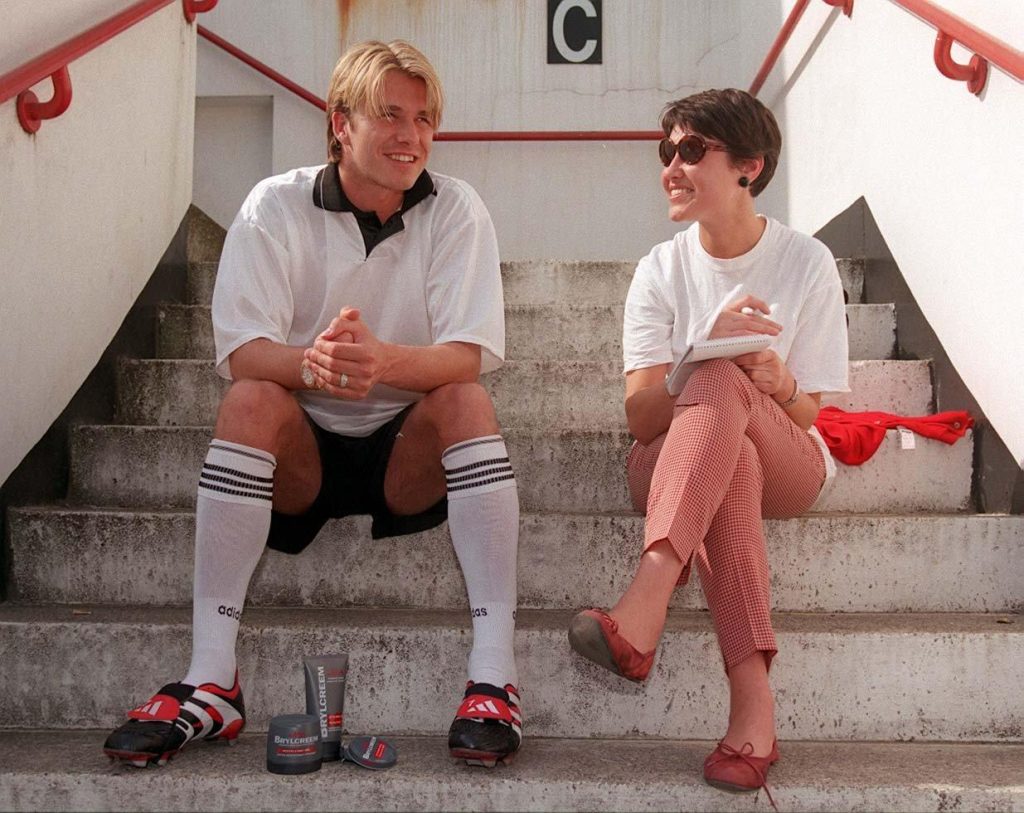 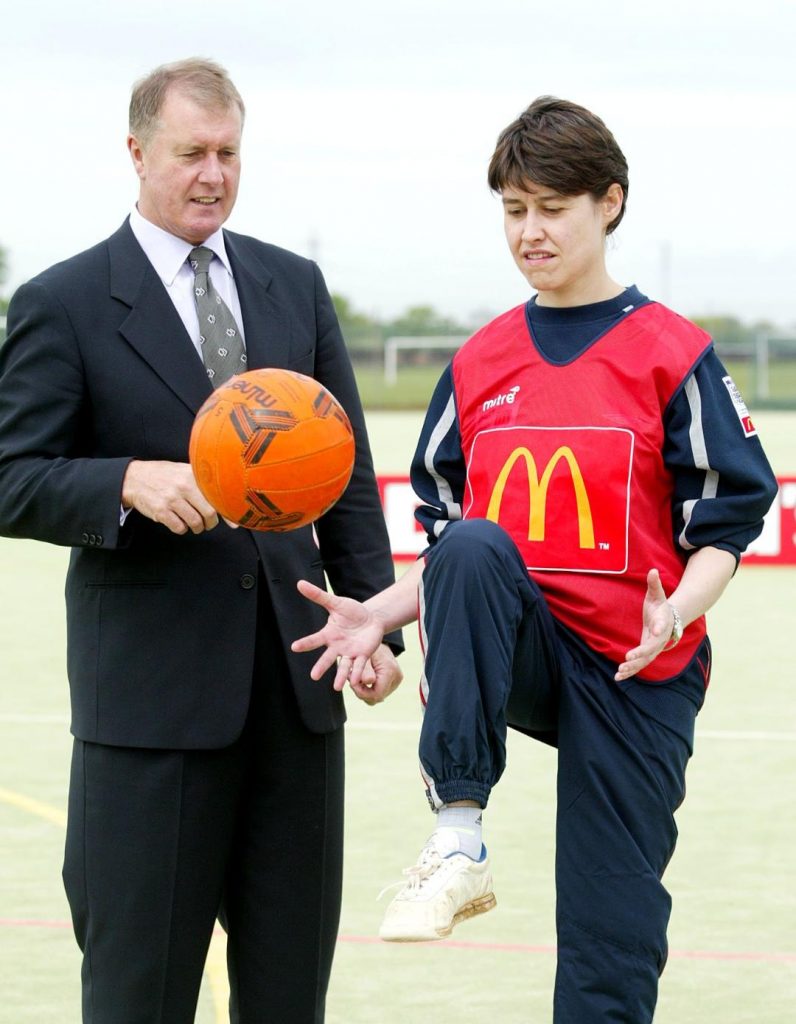 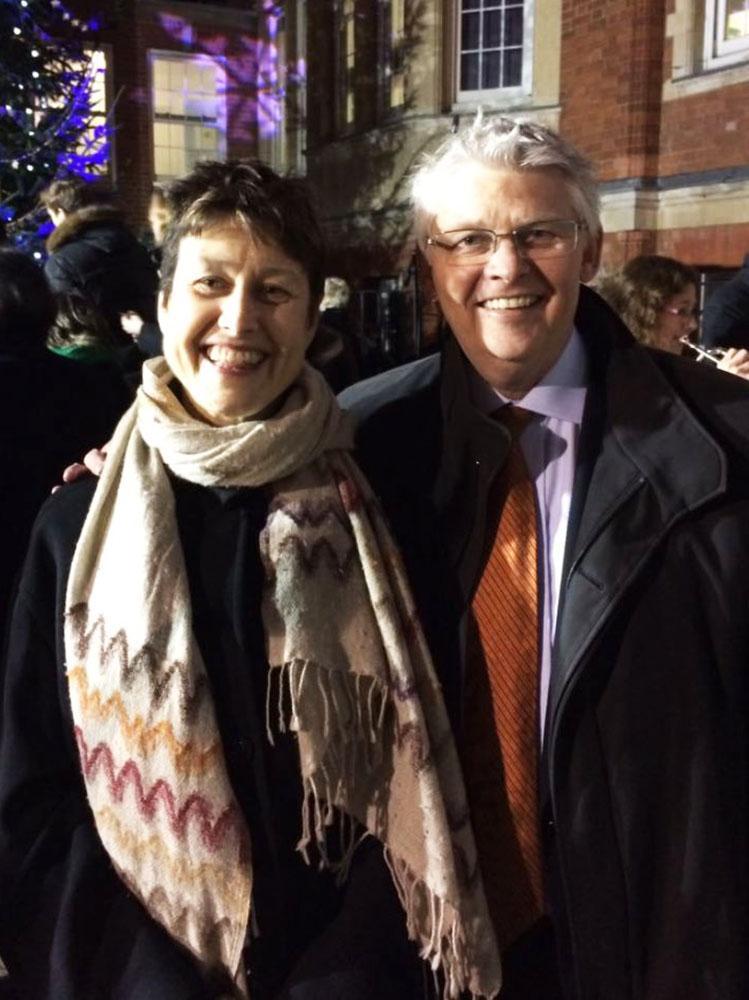 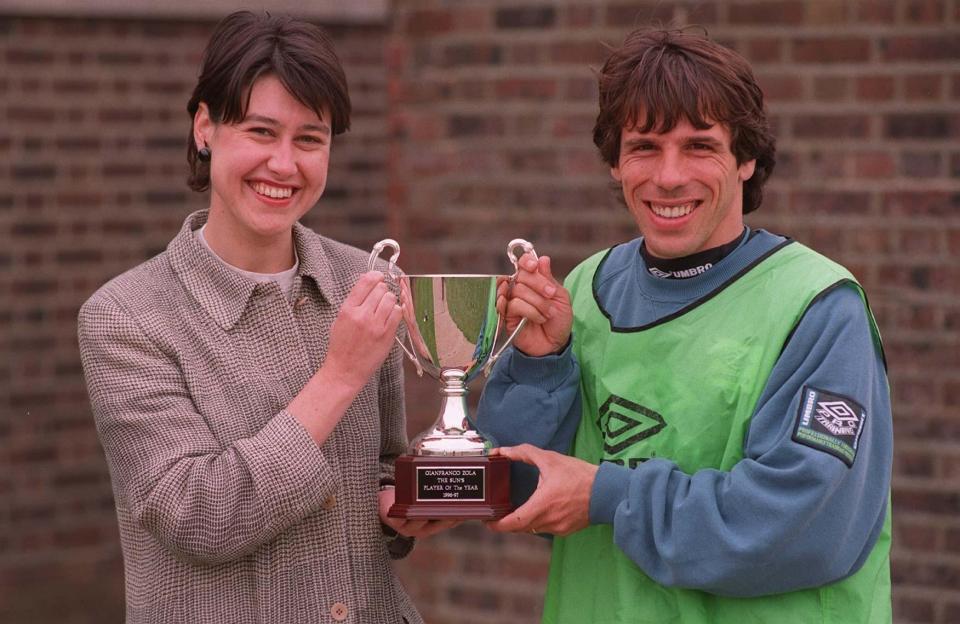