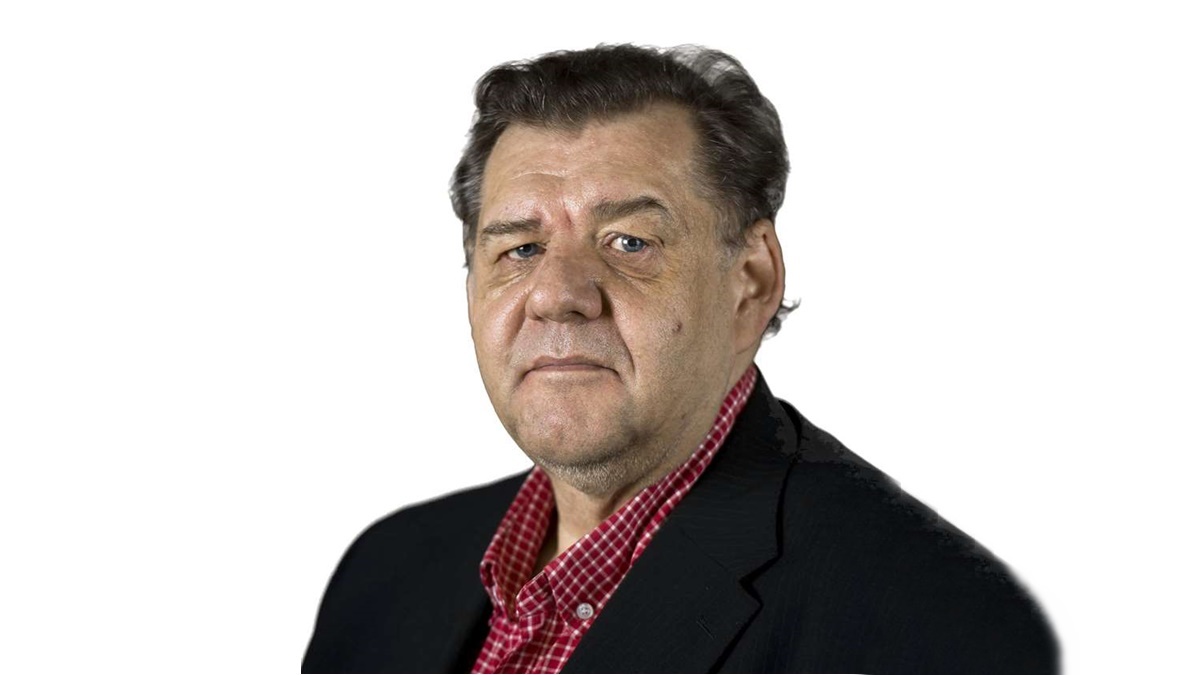 The funeral of Adrian Curtis will be held next Thursday, Dec 30th at Peterborough Crematorium, starting at 12.30. No dress code.

Tributes have flowed for our friend, colleague and FWA member Adrian Curtis, who has passed away suddenly at the age of 63.

Dippa, as he was known to his many friends and colleagues, was one of the finest story-getters of his generation, creating scoop after scoop for a wide range of publications in his long and varied career.

He was also helped to launch and develop the careers of a number of top journalists with his advice, guidance and by passing on tips, stories and exclusives. He often broke back-page leads without a credit or byline.

Adrian started his career at the Scunthorpe Star before moving on to Angling Times to write about fishing, a lifelong passion. His big break came when he moved to Match magazine and then Shoot in their 90s heyday, when they were selling over a quarter of a million copies a week.

As features editor and deputy editor, he began compiling an enviable contacts book with some of the biggest names in English football among his confidantes. Regularly breaking big stories for the nationals, often under ‘cod’ bylines, he moved into newspapers first with Hayters Teamwork, and then the Mail on Sunday.

He became Tottenham correspondent for the Evening Standard in the late 1990s, and then covered Chelsea for the Press Association until 2010, when he quit football reporting to return north and start his own publishing company specialising in another of his great interests, railways.

The lure of newspapers was never far away and he returned to writing with the Lincolnshire Echo, where his eldest son Leigh was working. “My dad was an inspiration and to be able to work alongside such a top operator and a fantastic journalist at the Echo was an honour and a privilege. He was my idol.”

Adrian was a member of launch team for the Cambridge Independent, and continued to write about the subjects he loved most – football, fishing and railways. He loved Lincoln City as much as Tottenham Hotspur.

On the morning of December 8, Adrian was taken to hospital  for emergency surgery but unfortunately passed away in the evening.

He is survived by Leigh and Sarah from his first marriage, and son Samuel from his marriage to Christine. They recently celebrated their 30th wedding anniversary.

Dippa will be much missed, not only by his heartbroken family, but by the many friends and colleagues he made on the way.

Gerry Cox, former Chairman of the FWA, knew him for over 30 years and writes:

“When I first met Dippa, I had no idea what lay under the bonnet. His lugubrious manner, hangdog face and grunted greeting disguised a razor-sharp wit, brilliant mind and most importantly, such a fun-loving and friendly demeanour that me, and dozens of others, were in his debt forever.

He was an old school hack in appearance, lacking only the trenchcoat and trilby of caricature, and he was old-fashioned in the way he went about his work, which was exactly why he was so good at it.

I quickly learned why he had a contacts book that was the envy of so many of our peers – he’d built rock-solid relationships with some of the biggest names in football by sticking to the fundamental journalistic principles of trust, honest and integrity. Those virtues, learned on local papers and then in magazine and agency work, enabled him to break back page leads for national newspapers time and time again, though he rarely got full credit, choosing to pass them on to his favoured proteges, some of whom went on to have fine careers.

But none of them – and few of us – can claim to have quite as varied a career as Dippa. We all knew he loved fishing and railways (diesels rather than steam). But we didn’t know quite how well-regarded as a writer he was in those fields. He loved music – we both grew up in the glam-rock era of Slade, T Rex and David Bowie – so he became adept at blues guitar and bass, rather more successfully than I had managed in my short-lived musical career many years earlier.

He also tried his hand at stand-up comedy in his later years, which still surprised me even though he could have you in stitches with his gags and stories, down the pub or on long away trips.

I was surprised, however, when he lasted barely a week with us at Hayters Teamwork after we had cracked a bottle of bubbly to celebrate his appointment as our Midlands man. It took only a few days for the Midlands pack to start ringing their desks and us to complain that this new guy on the block was ruffling their feathers, going ‘rogue’ by digging out his own stories and genuine exclusives that were making them look a little complacent by comparison. He was too good for his own good, and resigned with much regret a week later, fearing he would damage our reputation with the nationals.

It did not affect his career trajectory, though. He went on staff at the Mail on Sunday, for whom he had broken dozens of exclusives, and then moved on to cover Tottenham for the Evening Standard. He did not allow the fact that he had grown up a Spurs supporter to cloud his judgement, and wrote a justifiable and scathing piece after they had collapsed to defeat from 3-0 up against 10-man Manchester City in the cup. Some of the players would not speak to him for a long time, but that did not deter him from telling it like it was, just as his readers demanded. He was never one to sugar-coat the truth.

His final stint in top-flight football was covering Chelsea for the Press Association from 2004 to 2010, and again he helped a number of young journalists along the way. Although he went to World Cups and the big Champions League and Premier League games, he he was getting tired of the increasing barriers between players and reporters, and hated the new vogue of trawling websites for stories. “It is not the game it once was from a reporting point of view and sitting by a computer re-writing stuff from websites was not my idea of football reporting,” he said back in 2011, as he was setting up a railway publishing company.

“The move to multi-media platforms, while I can see they are the way forward, was not the reason I came into the profession. I wanted to write not point a video camera at proceedings and upload.”

After he moved back north, we only got to meet occasionally. Sometimes he would pop into the press room on a trip down to watch Tottenham with his second son Samuel, or we would catch up at FWA dinners. Another time was more sombre, at the funeral of our great mate Dave Smith, the former Shoot editor who also died far too young.

I was shocked to take the call on Thursday morning to hear he had died, having assumed he’d got over the worst of some ill-health in the past year or so. I’m devastated we did not have one last chance to talk about Martin Chivers, Noddy Holder or our other shared favourites from the early 70s, nor reminisce again about some of the great times we had together.

But I have only good memories of a great journalist and wonderful man, and I’ll look forward to raising a glass to one of the best guys I have come across in this business.”