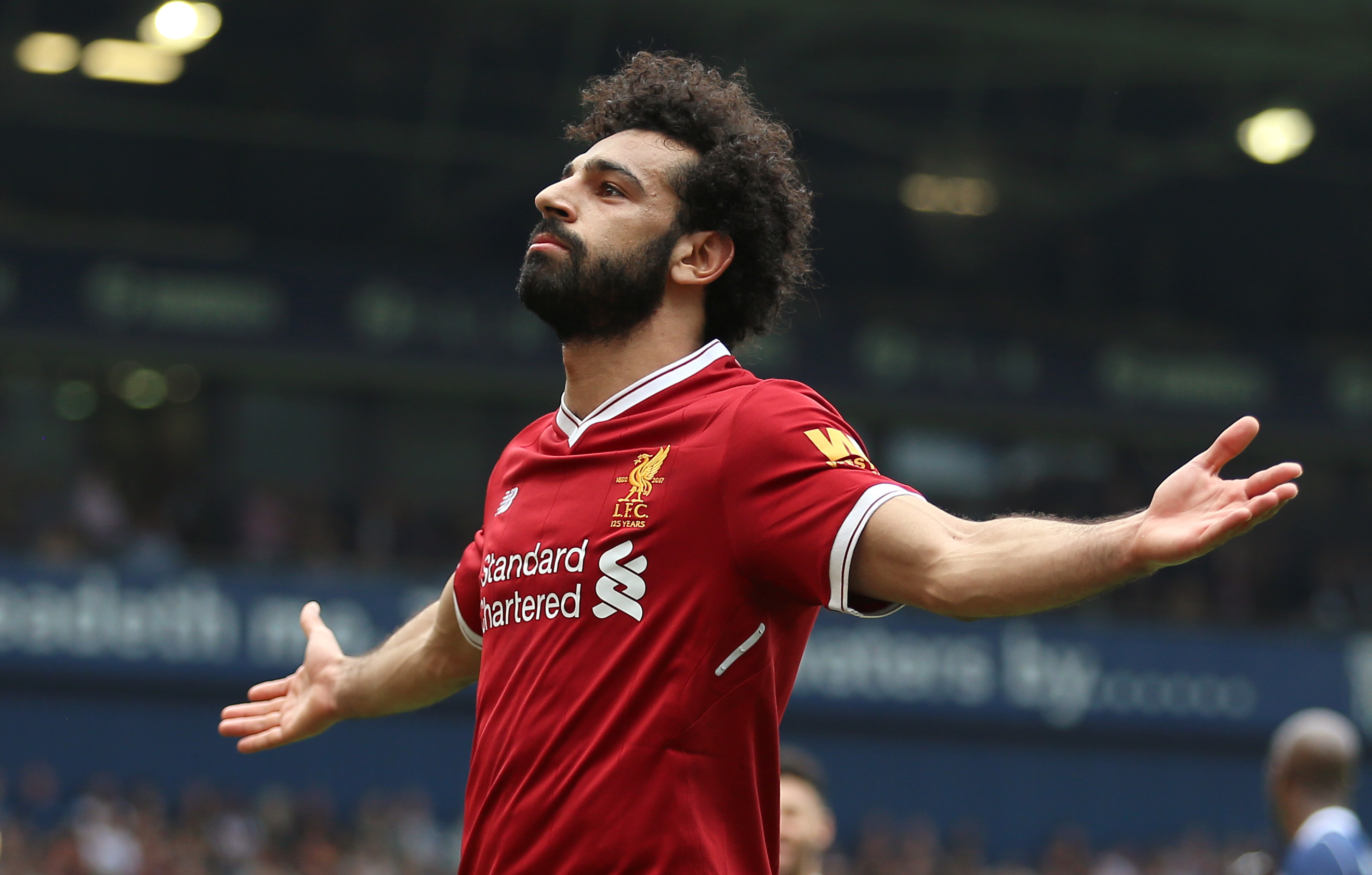 SALAH IS FOOTBALLER OF THE YEAR
Mohamed Salah is the Football Writers’ Association’s Footballer of the Year.

The Egyptian, 25, becomes the first African winner of the football’s oldest individual award, which has been running since 1948. Salah will be presented with his trophy at the 2018 FWA Footballer of the Year dinner, to be held at the Landmark Hotel in London on May 10.

Patrick Barclay, FWA Chairman, said: “It’s been the tightest call since 1968/69, when there was a dead heat between Tony Book of Manchester City and Derby’s Dave Mackay.

“Right up to the last week or so we thought it might happen again, so strong was the support for Kevin de Bruyne, but Mo Salah’s relentless match-winning form, exemplified by his two great goals against Roma, seems to have swung the vote by a very narrow margin.

The FWA has also introduced the inaugural FWA Women’s Footballer of the Year Award, which was won by Chelsea and England forward Fran Kirby, who will collect her accolade at the gala event. 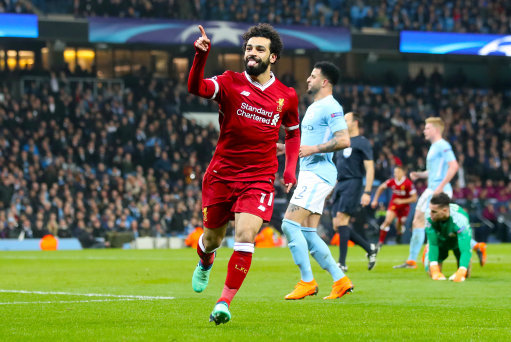