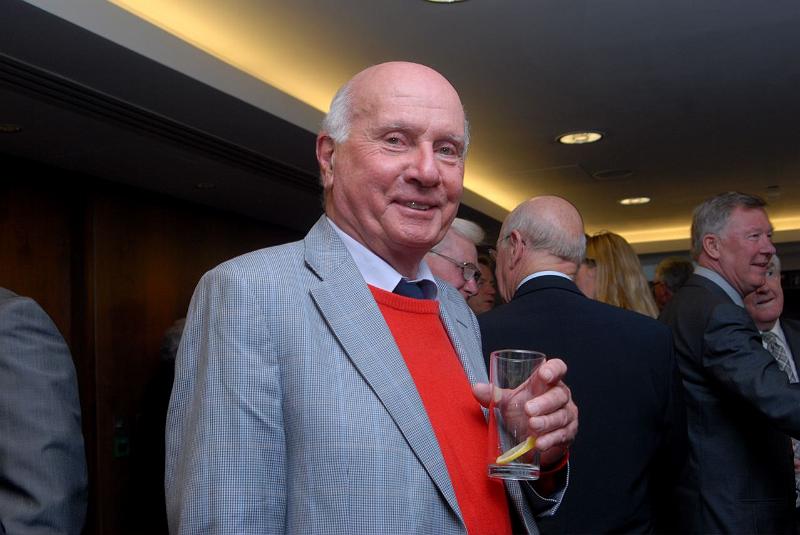 The Football Writers’ Association is delighted to announce that Brian Scovell has been made the first Life Vice-President of the Association.

Brian, who was chairman in 1980, has been recognised for his outstanding contribution to the FWA as both a Life Member and the longest serving member of the National Committee.

Following changes made at the AGM on August 7, Brian will no longer be a part of the National Committee but it was felt his devotion and passion for the FWA fully merited the new title.

Chairman Patrick Barclay said: “We are delighted to bestow this unique honour on a unique personality.

“In his distinguished career, our beloved ‘Scovs’ has conveyed wisdom with a frequently deployed light touch – and we at the FWA have benefited from these qualities too.

“We hope he will serve for years to come, as we hope soon to announce plans to log the history of football journalism, of which Brian has been very much a part.”

The Association has also agreed to grant Life Membership to Christopher Davies, Ralph Ellis, Tony Hudd and William Powell who have also left the National Committee.

Executive Secretary, Paul McCarthy, said: “Of course, it’s always sad when the National Committee loses members but the departure of five people allows us to bring in fresh faces who will add a new impetus to the Association.

“We want the FWA to be reflective of its membership. We have had a 60 per cent increase in new members in just over two years including far more women and BAME journalists as well has a huge influx of the younger generation involved in the industry.

“The National Committee has to echo the changing dynamic of the Association and we are determined it will be far more diverse in its constituency.”