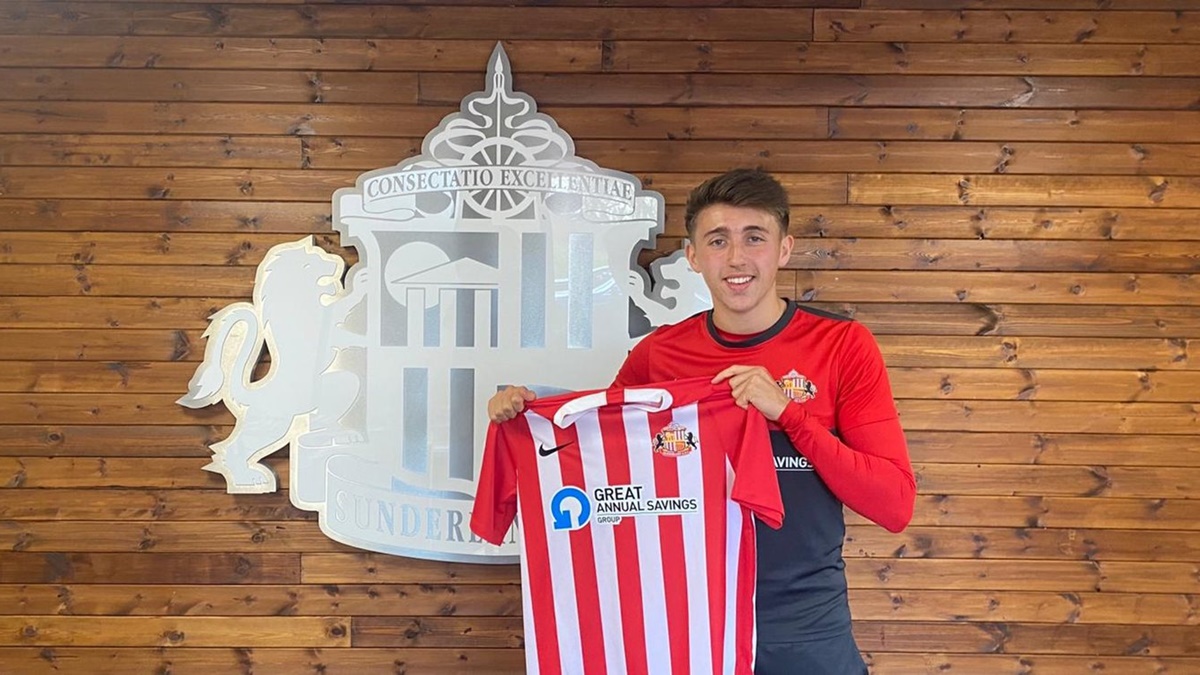 The Sunderland-born midfielder capped a brilliant year by becoming the fourth academy player from the club to win the 13-year-old award, following Jack Colback and England keeper Jordan Pickford, who won it twice.

Last week Newcastle United winger Allan Saint-Maximin was named the 2020 NEFWA Player of the year and Durham’s Sarah Robson won the women’s award. All three will be presented with their awards at a ceremony in Durham in March.

Neil was a key member of Sunderland’s Wembley-winning Football League Trophy team and has established himself in the Sunderland first team under Lee Johnson this season. As well as impressing home fans, his performances have already attracted attention from Premier League and Championship clubs.

Neil, 20, has scored three goals in his 33 appearances for Sunderland and he has also earned a call-up to the England Under-20 squad, making his debut against Portugal in November. In December he was named EFL Young Player of the Month.

Towards the end of last year, Academy of Light graduate Neil signed a new contract, keeping him at the Stadium of Light until 2025.

Neil said: “I am honoured to win this award because I know how big it is within the North East, but it was a surprise became this is my first real season playing first team football and I know the players who have won it in the past.

“Of course, it means more because it is a local award and there is a lot of top talent within the region, so to be recognised as one of the best is a real privilege.”

Saint-Maximin, Neil and Robson will be presented with their awards at the North East Football Writers’ Association annual awards dinner on Sunday March 6 at the Ramside Hall Hotel and Spa in Durham.

Neil’s Sunderland team-mate Luke O’Nien will be presented with last year’s Sir Bobby Robson Foundation’s personality of the year award and an announcement on this year’s recipient will be made shortly.

Tickets are available for the awards dinner at the Ramside Hall Hotel, Golf and Spa in Durham on Sunday March 6, and further details are available from Claire Stephen on 0191 375 3080 or claire.stephen@ramsidehallhotel.co.uk.