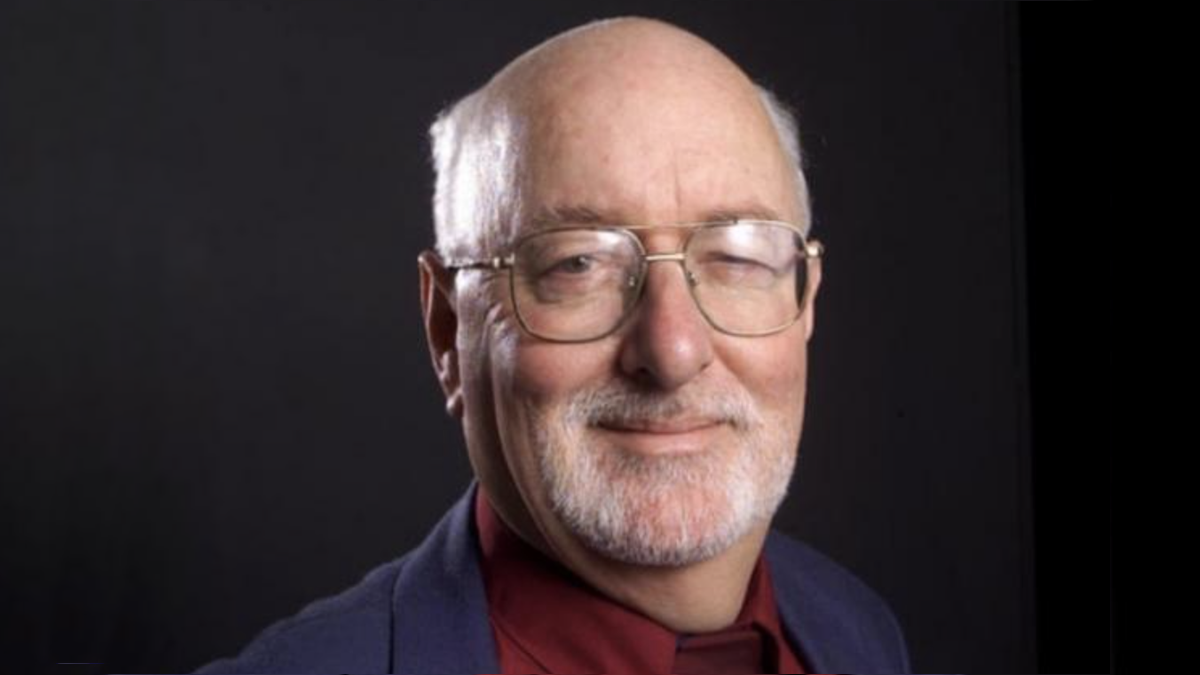 David Lacey’s funeral will be on Friday December 10, 1.30pm at Cambridge Crematorium East Chapel. David’s brother Roger said: “We hope to have an informal reception at a nearby hostelry afterwards, depending on availability. I will let you know the details when we’ve booked a venue.

“By all means forward the details to any of David’s old colleagues, although as numbers are limited, could anyone wishing to attend contact me at rogerlaceyupnorth@gmail.com.”

We at the FWA were incredibly sad to learn of the passing of David Lacey, one of the greats of football writing.  As a Guardian sub-editor and then football correspondent for more than 30 years, David established himself as a writer of authority, style and wit.  He was also one of the most liked and respected men among his fellow journalists.

Paddy Barclay, former FWA Chairman, was David’s colleague and one-time understudy at the Guardian and has written this heartfelt tribute to the man who passed away at the age of 83.

“To be ‘’on the road’’ with David Lacey, following the English national team or clubs abroad, was a joy, rich in humour (when he was in the mood) and light wisdom. To have been his underling on The Guardian was a privilege, albeit dubious in the sense that our sub-editors’ daily practice was to shovel into the page however much Lacey had written, uncut and rightly unaltered to even the slightest degree, and only then to allot the space left towards the bottom of the page to be shared among the rest of us.

“Perhaps only Hugh McIlvanney inspired such reverence among those charged with presenting his efforts to the public. There was a reason for this: only Lacey, McIlvanney and the great Brian Glanville could be guaranteed to entertain and educate a football audience with a combination of style, resonance and authority unmatched, perhaps, by any such triumvirate before or since. To be working alongside – or, to be more realistic, under – Lacey was to be shown a dazzling standard, and to be in no doubt that striving to follow every habit and principle of his writing style would be worthwhile.

“When eventually an offer from the infant Today newspaper in early 1986 enabled me to dart from under his shadow, David happened to be in the group that heard my breathless announcement. He had also been within earshot of many passionate outbursts about football, clearly, because he adopted a grave expression and extended a hand, which I shook. ‘’This is the end,’’ he said, ‘’of an earache.’’ It was typical Lacey: succinct, meaningful and very funny. His football writing was those things and much more because no quip was ever at the expense of the truth about the game.

“Indeed he had everything. Except one thing. For such an erudite man, he betrayed not a hint of pompousness (let alone pretension). Not a line of his could ever have merited an entry in Pseuds’ Corner. Although Lacey was very much in the tradition of the great Manchester Guardian specialists Donny Davies and Neville Cardus, his allusions would be more often inspired by a popular film than obscure literature or Greek mythology. And he never explained a joke. If it puzzled you, you looked it up. It is often said of the great football managers that their methods would not work today. If the same could be said of the generation of broadsheet football writers that Lacey led, maybe we should look at the methods of today.”