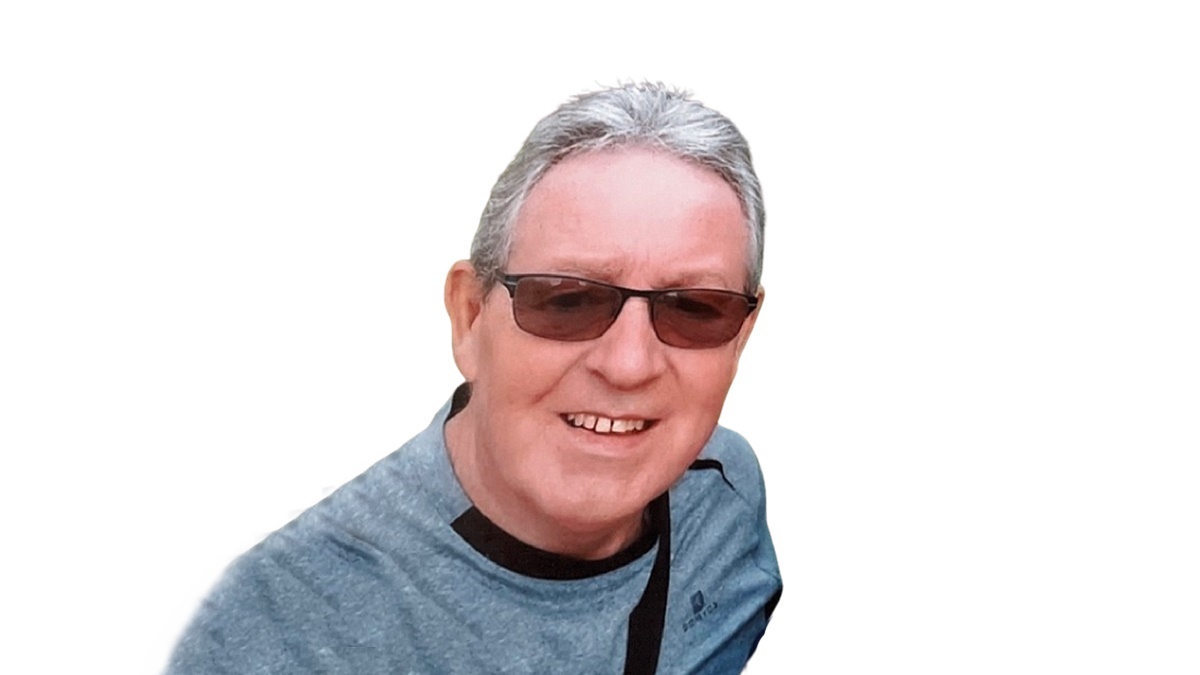 We lost another good friend and colleague last week when Ed Barry passed away at the age of 72.  Ed was former sports editor of The People, having been a newspaperman all his working life, and his good friend John Dillon has written this tribute:

“ED BARRY left us this week but his voice will never fade.

He had a lot to say for himself, did Ed. About a hell of a lot of things.

He was a great newspaperman. But his sharp, lively London Irish mind was interested in so very much more about life. And he always knew what he was talking about, as often as not with a pint of London Pride in his hand and more than sometimes, with a healthily blunt expletive on the way, too.

That is what made him such a good and passionate journalist and such a fine Sports Editor of The People between 1994 and 2000 – as well as such a great friend and lively, irascible companion.

He passed away last Monday at the age of 72 (December 6) after a short illness followed by a heart attack.

Truly, it was one of the greatest privileges of my career to operate alongside a friend and a soul who was so profoundly talented, decent, hard-working, energetic, committed and, often, so wonderfully grumpy, too.

It was just as much a privilege to share the bar-room with him, which we did often because he was a man born to thrive and in social company and the warm glow of the pub.

The tributes to him this week have been coloured with immense respect for a great professional and love for a good friend.

Andy Dunn, Chief Sports Writer of the Daily and Sunday Mirror was employed by Ed at The People and recalled: “Ed and his number two, Ray Ansboro, formed a formidable partnership at the helm of People Sport. The key was healthy debate. Ed was always up for a debate about most things, not just sport. And while it could get heated, it would usually remain good-natured. Passionate but good-natured.

“He was very supportive of writers and it is easy to forget just how good The People sports section was. It is no exaggeration to say it was a go-to paper for footballers.

“At one point in Ed’s time as sports editor, the People was selling two million copies … and the sport had a lot to do with that.

“Most importantly, though, Ed was simply good company, great to share a pint with, and a great bloke.”

Another colleague Stuart James, former Editor of the Daily Star Sunday, captured him beautifully by recalling his love of football and the Arsenal in this poetic way. “Ed gave me my first staff job on Fleet Street when he was Sports Editor of The People in 1995 and was a bit of a mentor as well as a friend to me. He was always great company and full of brilliant stories about football and sport in general but also about the old days of national newspapers in London and Manchester.

“I swear he had a photographic memory and could not only describe goals from decades past but also the half a dozen passes that led to them, as well as the strength of the breeze across the Clock End on the given day.”

Ed was also a great family man and our condolences go to his beloved wife Gail – with whom he recently celebrated his 52nd wedding anniversary –  his sons Kieron and Neil and  his four grandchildren, Joshua 17, Kallan 12, Olivia, 11, and Noah, 7.

His career began at the Hornsey Journal and in 1968 and finished at the Sunday Express in 2011.

In that 43-year stint, he became a stalwart of the both the Manchester and London national newspaper sports scenes while also encompassing spells at three of the country’s leading regional outfits.

I worked with him at The People from the day he joined the sports desk in 1990 until I left for the Daily Mirror in 1998.

And it was a significant honour to count him as a work-mate and a pal.

Ed was a dyed-in-the-wool, classic newspaperman, having been immersed in the old school at papers such as the Birmingham Mail, the Manchester Evening News and the Mirror’s rumbustious Manchester operation.

It meant that he knew what the readers wanted and how they thought and how they felt about football and the rest of sport.

As an Islington-born son of Irish parents, he loved the Gunners. But he was as besotted with the glories of all of the game, in particular men like George Best, Denis Law and Bobby Charlton whom he idolised.

He was fiercely proud of his Irish roots and he was as fiercely interested in so much of life, be it history, politics or The Beatles and so very much more.

But he also loved the newspaper trade with a deep passion which fuelled his love of spinning out his myriad tales of the old days of the game.

After starting out at the Hornsey Journal, he moved to the Nottingham Evening Post in 1972.

After that came seven happy years at the Manchester Evening News. And I’m sure, by now, you’re getting an idea of the kind of grand old style of newspaperman he was.

Then, following the closure of the Mirror operation there, he freelanced for two years while also being involved in Eddie Shah’s short-lived Warrington operation at The Post.

But eventually, the weekly commute to London from his beloved Manchester meant another change – and from 2000 until 2003 he again free-lanced.

In 2003, he became Deputy Sports Editor at the Sunday Express operation in

Preston where he remained until his retirement in 2011.