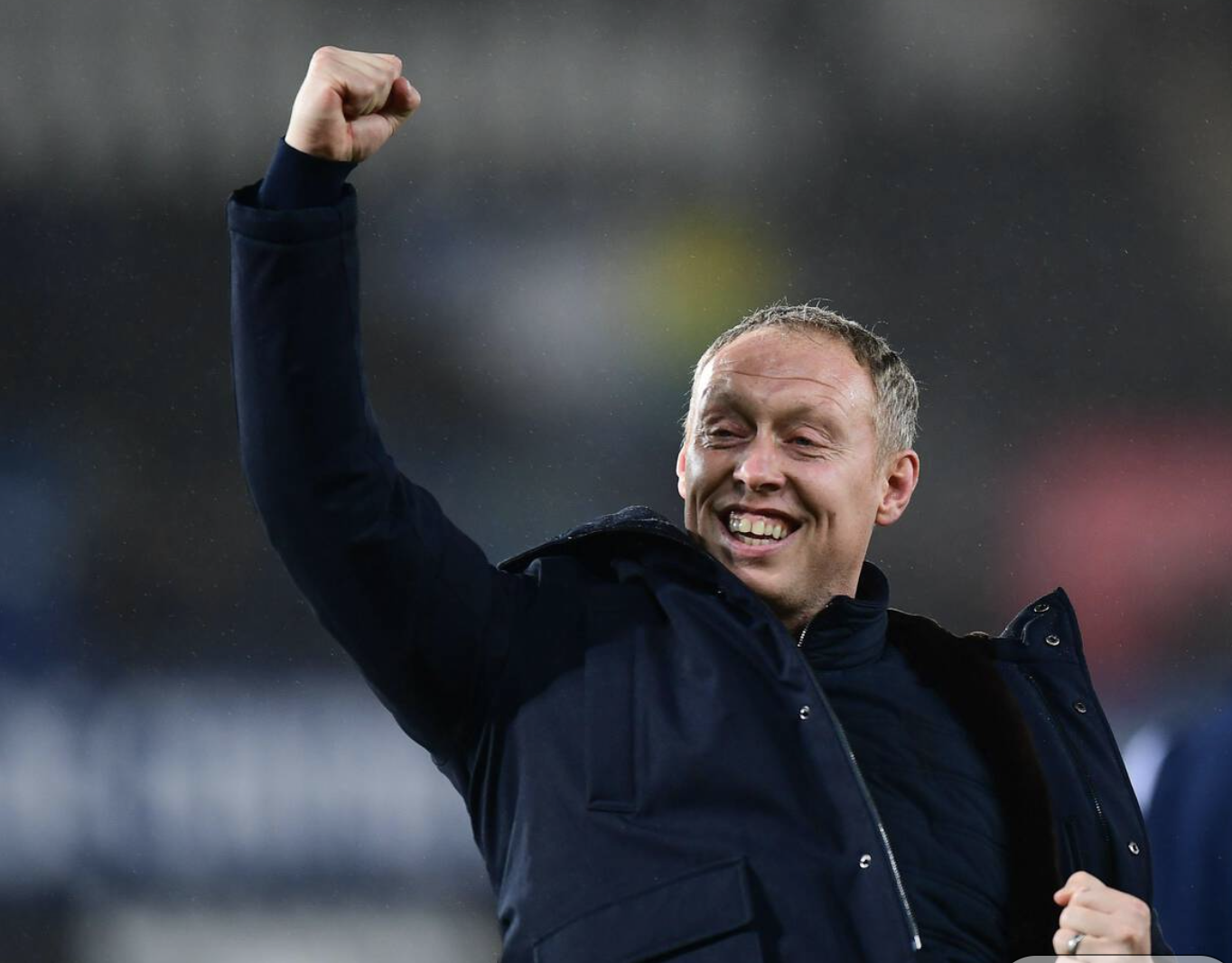 The Forest chief won the award at the FWA’s Midlands lunch in Birmingham, sponsored by Stewarts.

Cooper took over in September with Forest bottom of the Championship but has taken them into the play-off places.

The former Swansea boss has won 24 of his 39 games as Forest look to return to the Premier League for the first time since 1999.  Cooper said: “I’m very honoured to have been voted FWA Midlands Manager of the Season.

“I would like to thank the FWA members for the work you do covering our club and all of those in the Midlands. I know that whether you are working for newspapers, agencies, television, radio or podcasting it is your words that shape the views of fans all over the country and beyond.”

Wolves goalkeeper Jose Sa was voted Midlands Player of the Season after an impressive debut campaign in England. Former Wolves goalkeeper Carl Ikeme accepted the award on Sa’s behalf before the Portugal international got his hands on the trophy.

Sa has helped Wolves to eighth in the Premier League as they chase a return to the Europa League and has kept 11 clean sheets in 33 top flight appearances.

He said: “I want to thank the FWA for voting for me the Midlands Player of the Season. It’s been a great season in the best league in the world with Wolves. I want to thank all who have voted for me.”

The award, in memory of national committee member Ralph who passed away in 2018, is voted for by Midlands members for the member of club staff who has helped them the most this season.

Leicester’s rearranged game at Everton meant they were unable to attend the lunch but Premier League winning captain Wes Morgan collected the award on Jonny’s behalf – before Brendan Rodgers presented him with it ahead of Saturday’s 0-0 draw with Aston Villa.

Almost £700 was raised for this year’s charity, Smile for Joel, with the Football Writers’ Association delighted to host co-founder Suzy Richards and leading trustee Steve Saul.

The FWA would like to thank Stewarts and particularly Barrington Atkins for their continued support through what has been a difficult time during the pandemic.

We look forward to building on our continued success in the Midlands while we were delighted Hollywood Monster were able to join us this year in helping to provide media boards and, again, hope to build on our relationship.