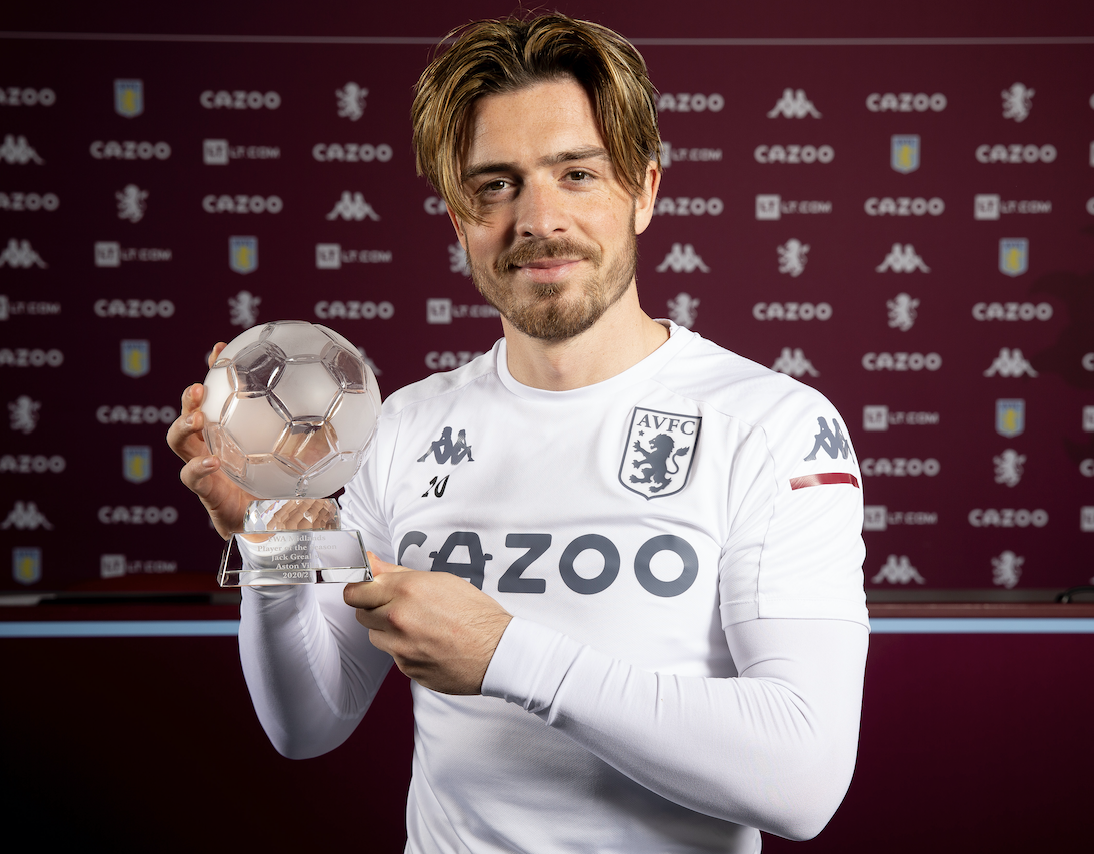 Rodgers has guided Leicester to third in the Premier League and to their first FA Cup final in 52 years, where they will face Chelsea at Wembley later this month.

He said: “A big thank you for giving me this award. To all the writers in the Midlands, I receive it very gratefully. I really appreciate it, thank you so much that you recognise all the work which is going here at the club.”

Villa’s Grealish, currently out with a shin injury, has been in excellent form for his boyhood club and made his England debut against Denmark in September last year.

He has scored seven times for Villa this term and has made 10 assists in the Premier League, bettered only by Harry Kane, Kevin De Bruyne and Bruno Fernandes.

“I’m delighted to have won the FWA Midlands Player of the Season”, said the 25-year-old.  “It’s been a great season personally and for the club. I’ve hit many personal achievements which I couldn’t have dreamt of doing. I’ve had a great season with England and Aston Villa.”

Wolves’ Conor Coady has also won the Ralph Ellis Award, for services to the media.

The award is for any member of club staff – player, manager or media team – whom our members feel has helped them the most over the course of the season.

It is named in memory of former national committee member Ralph, who passed away in 2018. 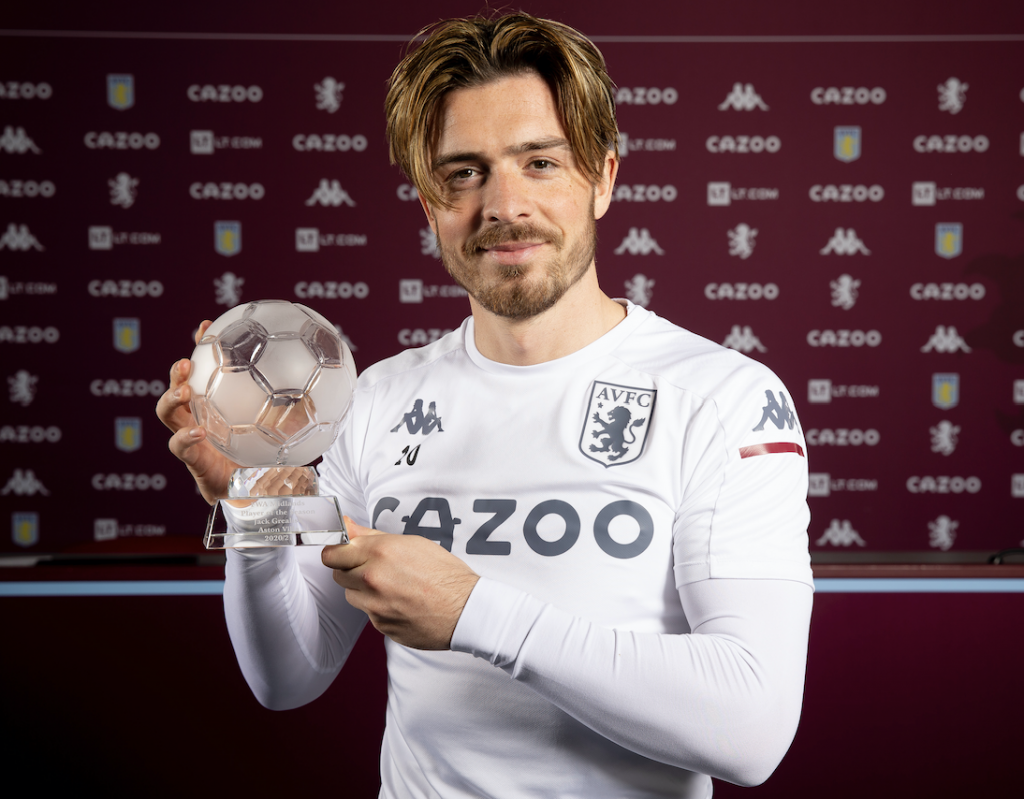 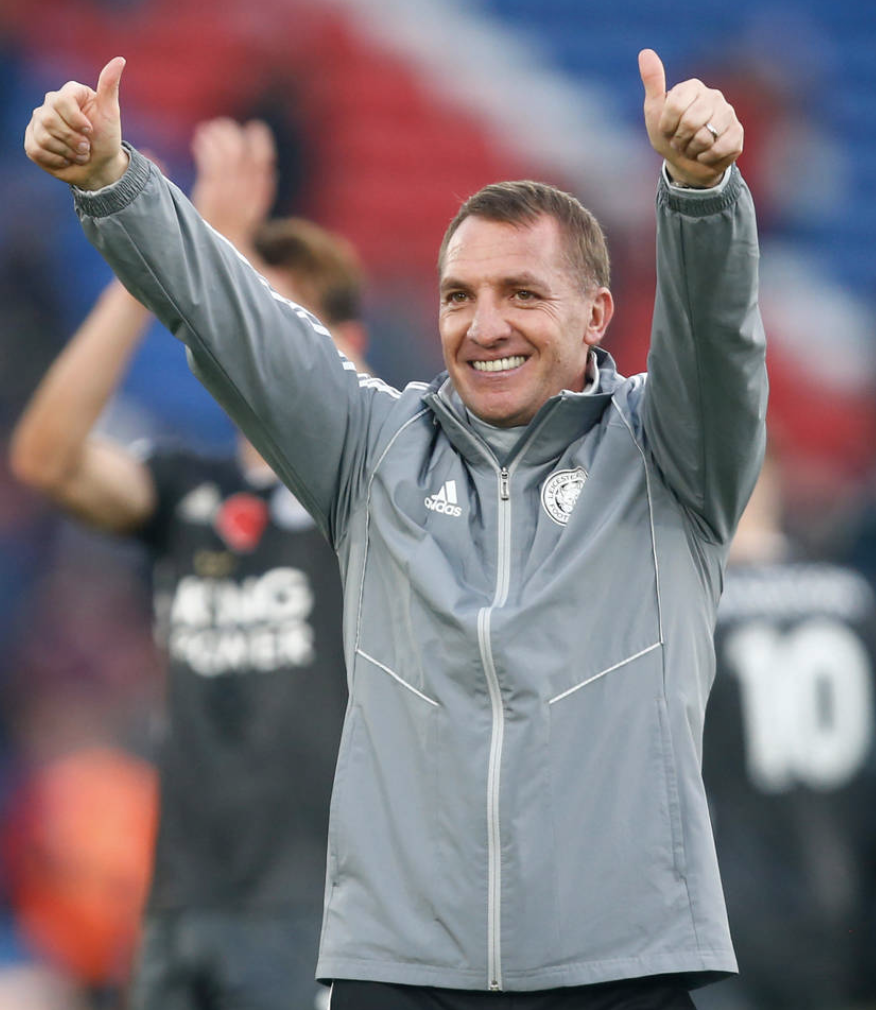 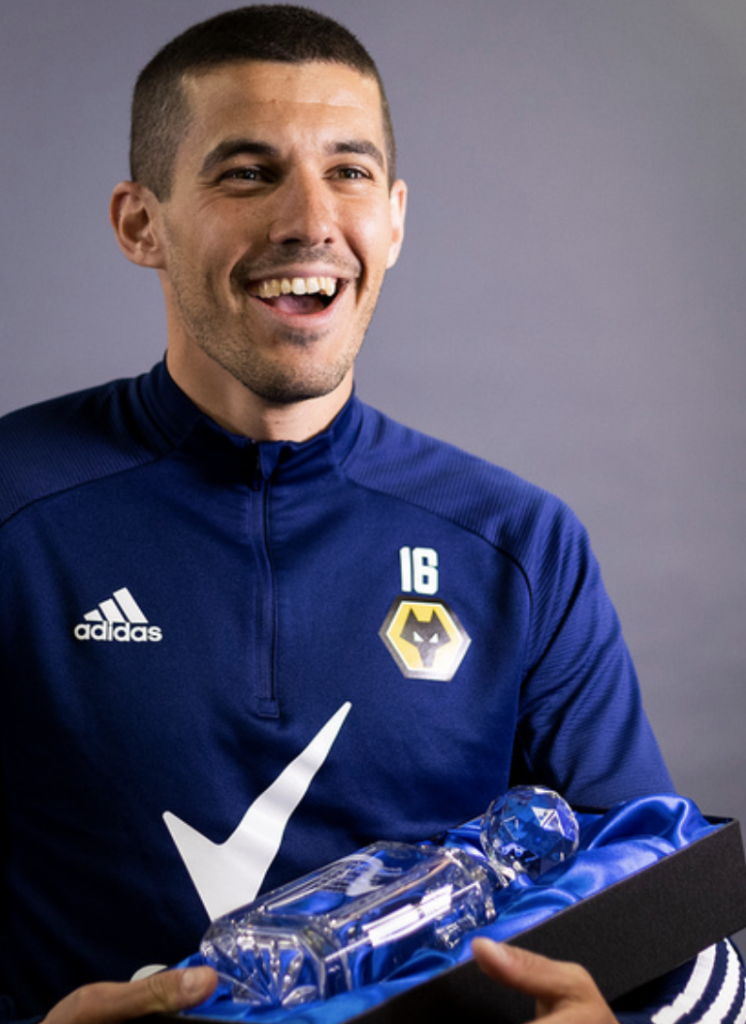