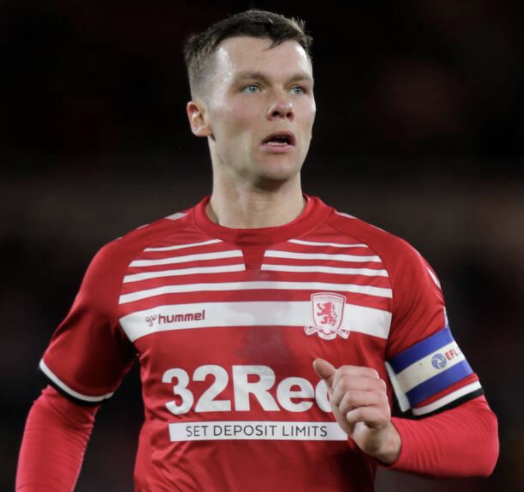 And to complete a notable double for Middlesbrough, his team-mate Marcus Tavernier has won the North-East Young Player of the Year award for 2020.

The NEFWA’s annual awards ceremony is normally staged at Durham’s Ramside Hall in the spring, but the coronavirus pandemic means this year’s event has had to be postponed.

Rather than staging a virtual ceremony, the NEFWA is hoping to be able to arrange a live event later in the year if coronavirus restrictions are eased, but the organisation opted to stick with its usual voting timetable for its major annual honours.

Howson has been voted North-East Footballer of the Year, with his award providing a fitting recognition of his sterling efforts over the last 12 months.

The 32-year-old started 2020 playing in defence, with his efforts helping inspire the improved run of form in the second half of last season that carried Middlesbrough to safety in the Championship.

Neil Warnock’s arrival resulted in Howson moving back into his more recognised position of midfield, and the Yorkshireman has proved a revelation this season as Boro have found themselves pushing for promotion in the top half of the table.

Tavernier’s Young Player of the Year award comes after an impressive 12 months that have seen the 21-year-old establish himself as an integral part of Middlesbrough’s first team.

He was involved in all bar one of Boro’s post-lockdown matches at the end of last season as they hauled themselves to safety in the Championship, and has started 22 of the club’s 28 league games this term, scoring goals against Millwall and Wycombe.

An England international at Under-19 and Under-20 level, Newcastle-born Tavernier is pushing hard for a maiden call-up at Under-21 level.

Hepple’s Women’s Player of the Year award caps a stellar 12 months that has seen the Durham Women forward establish herself as one of the most successful female forwards in the country.

Her goals have propelled Durham into promotion contention in the Women’s Championship, with her eight league goals in the current campaign making her the third-highest scorer in the second tier of the women’s game.

“It has been a challenging year for everybody,” said Colin Young, chairman of the North-East Football Writers’ Association. “But football has continued, and we felt it was important that after more than 40 years of awarding our Player of the Year awards, we didn’t allow the coronavirus pandemic to stop us in our tracks.

“We aren’t able to stage our annual awards ceremony in its usual slot, but we’re hoping that with the support of Ramside Hall, we might be able to arrange something if conditions are different later in the year.

“For now, Jonny Howson is a fitting winner of the Player of the Year award, and with Marcus Tavernier winning the Young Player of the Year honour, it’s a double celebration for Middlesbrough, who have had a new lease of life under Neil Warnock.

“Beth Hepple is the winner of the Women’s Player of the Year award, which is further proof of the giant strides made by Durham Women in the last few years.”

The NEFWA will announce the winner of its other awards – including the John Fotheringham Award, Bob Cass Award and North-East Personality of the Year award, which is presented in conjunction with the Sir Bobby Robson Foundation, soon. 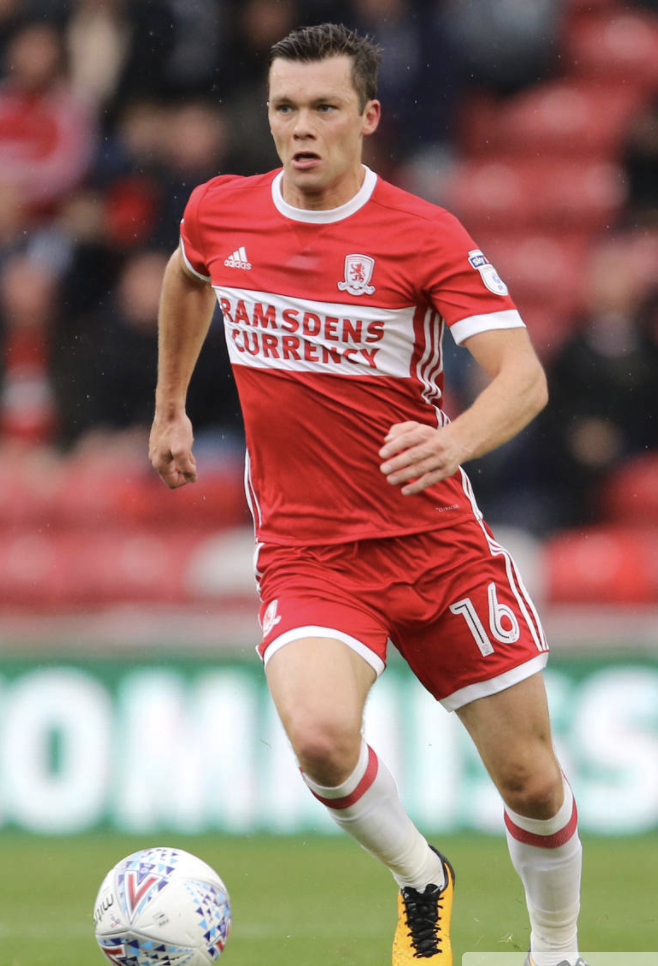 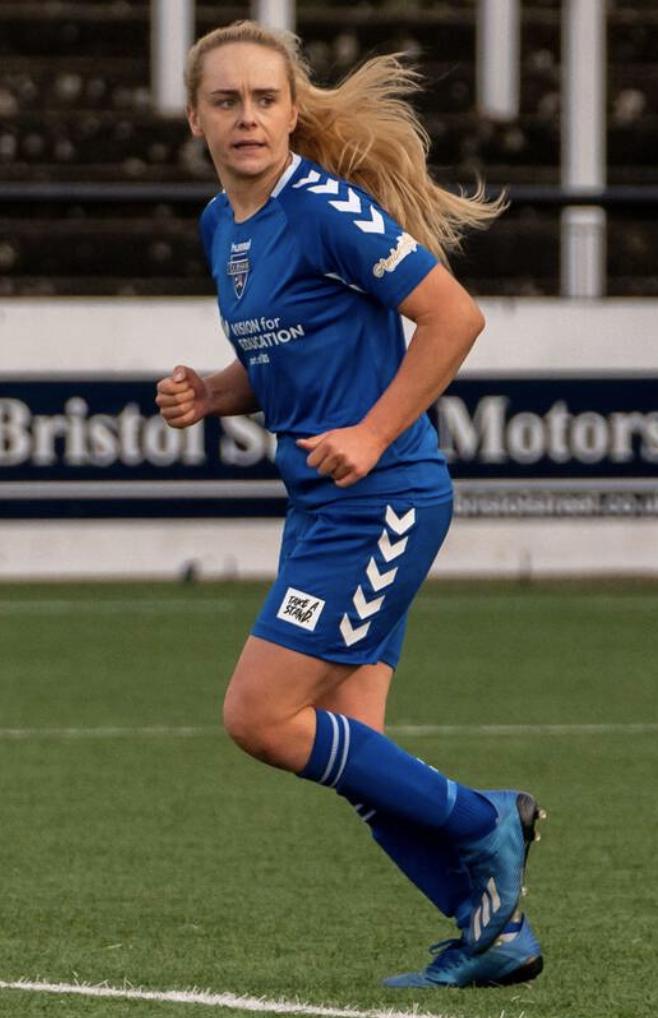 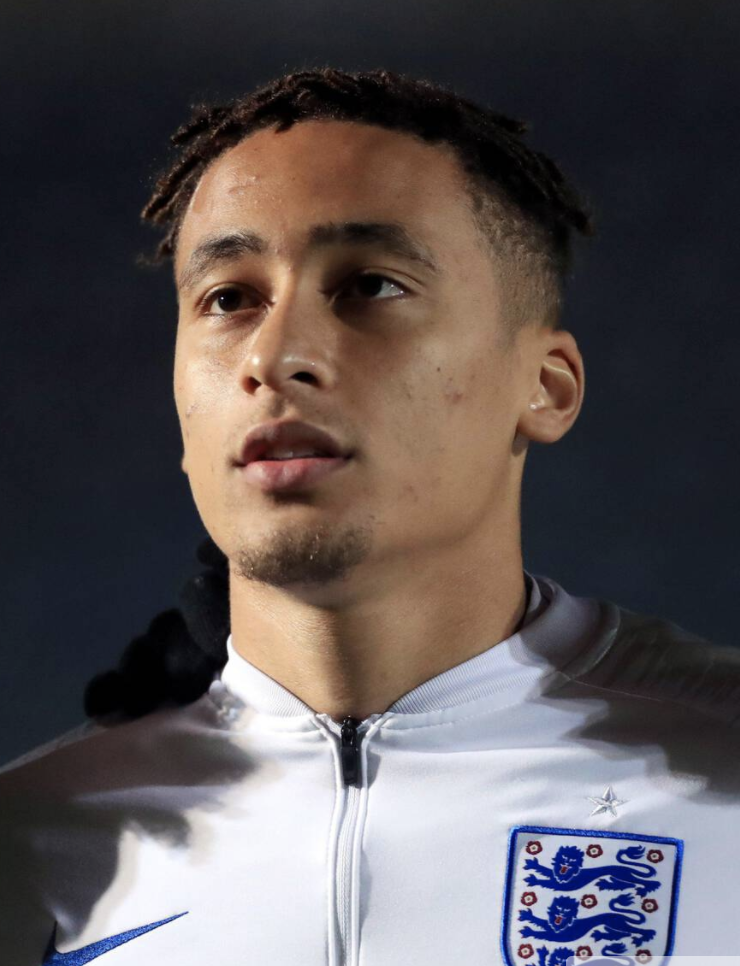