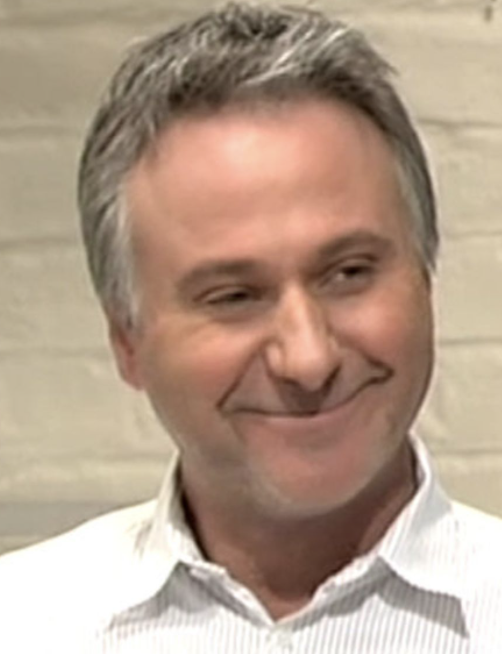 We at the FWA were shocked and saddened to learn of the death of our former colleague and friend Ian McGarry, at the age of 53. Ian was a terrific reporter, primarily with the Daily Mail, and latterly a successful broadcaster and podcaster.

John Cross of the FWA National Committee and the Mirror’s Chief Football Writer, was a good friend of Ian’s and wrote this tribute.

“His passing is so sad, so untimely and utterly devastating for his lovely family.

“He was one of the truly great characters of my business – a night out with “Super Jock” (as all of his many friends affectionately called him) guaranteed an unforgettable time.

“We shared our greatest day in journalism on a Chelsea pre-season tour to LA in 2007.

“He probably organised it and our journo team played a Chelsea staff XI complete with Jose Mourinho in goal (he pulled his hamstring rushing off his line), ex-Scotland, Portuguese and Brazilian internationals.

“John Terry and Ashley Cole cheering on touchline along with Roman Abramovich and his girlfriend (soon to be wife).

“Our merry band took them to penalties after a 1-1 draw with McGarry scoring for the journo team. We’d never, ever hear the end of that one.

“With me in goal for the journos, an ex-Portuguese international for them, there was only ever going to be one winner in the shoot-out. But a good effort especially as Abramovich’s bodyguard had taken me out at a corner just before the shoot-out.

“Then onto see the Cranberries at the Viper Room before running into Mike Tyson on Sunset Strip and then a nightclub to finish.

“Days don’t get much better. You certainly don’t get them anymore.

“And you don’t get journos like Super Jock anymore.

“Ian was red-hot, absolutely untouchable for a while when it came to Chelsea scoops, from Michael Ballack signing to the inside track on Andriy Shevchenko’s move to Stamford Bridge.

“He was brilliant on England duty – every bit of team news, the inside track, terrific contacts and a lovely manner about him which ensured people would always pick up the phone to him.

“Ian was also a terrific broadcaster, I’m sure the BBC will pay a tribute too as he was excellent on the radio. A real staple for 5Live back in the day.

“It seems like yesterday I went to his wedding, maybe it was five years ago. What a day we had then.

“There was another side to Ian, though. Ten years ago, Danny Fullbrook left us. The two of them together were affectionately known as The Dangerous Brothers. Always up for fun and mischief. What a double act.

“Danny fought a long and brave battle with cancer. Ian was with him every step of the way. You could not wish for a better friend than Ian. I was blown away by Ian’s strength and support. I remember going to Danny’s funeral and I could not stop crying. I literally broke down after the service and couldn’t stop. Ian must have had occasions like that 100 times over and, while he would be so upset, he would show a strength for his great friend that I struggled to muster. When his great friend needed him most, Ian was there as a rock by his side.

“I cannot begin to really express properly what he meant as a friend to Danny in his darkest hour. That, for me, sums up Ian McGarry. Strong, defiant, caring and loving. A twinkle in his eye, but another side to the man. He’s also been strong and supportive to other friends subsequently. He wouldn’t make a song and dance about it… he’d just be there. What a man.

“His friends and family will be so proud of Ian.

“You are and will always be unforgettable.”