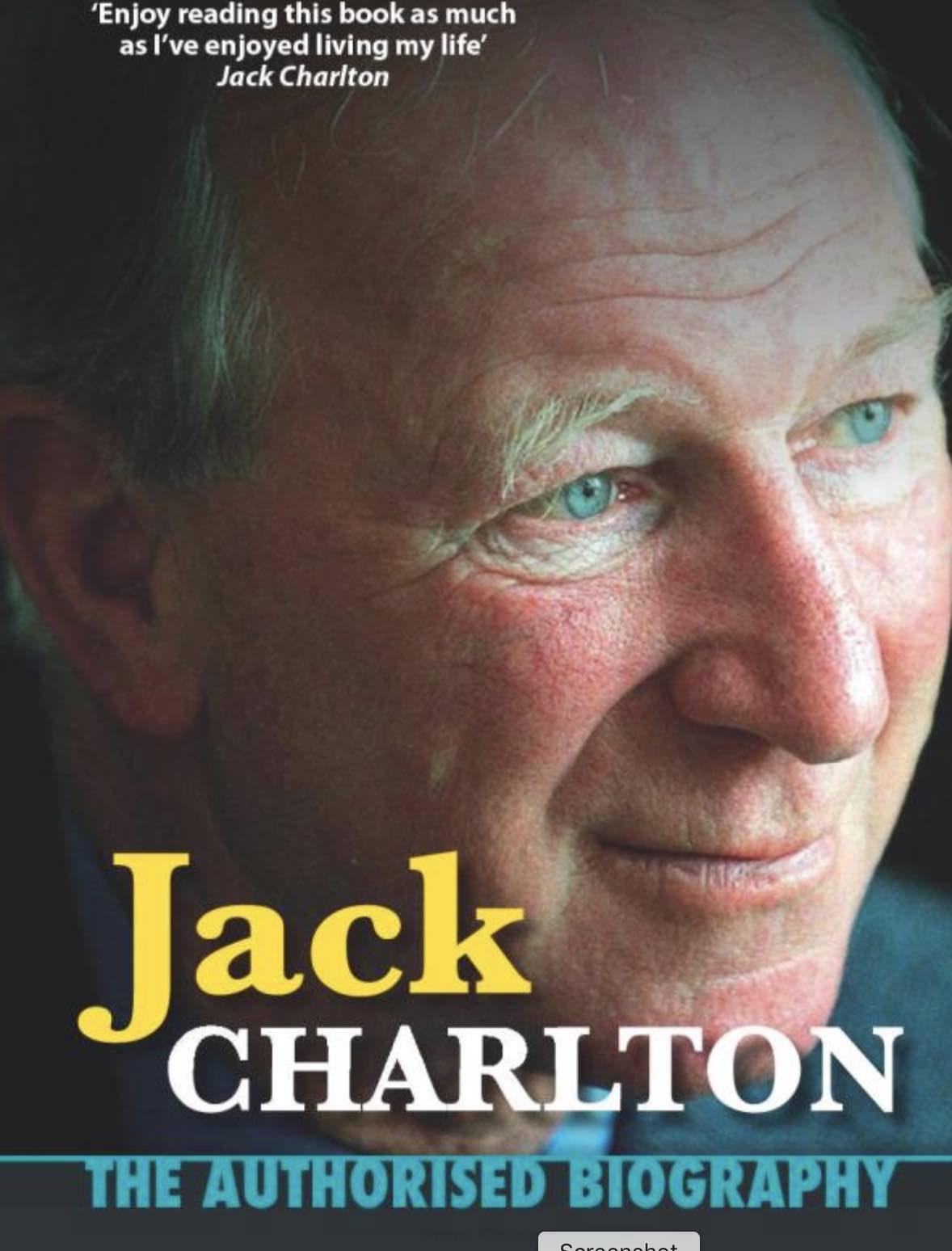 Colin Young got to know Jack Charlton well as a journalist covering North East football and also the Republic of Ireland.  The two of them worked closely when Colin wrote “Jack Charlton – the Authorised Biography.”

Here is Colin’s tribute to his friend: