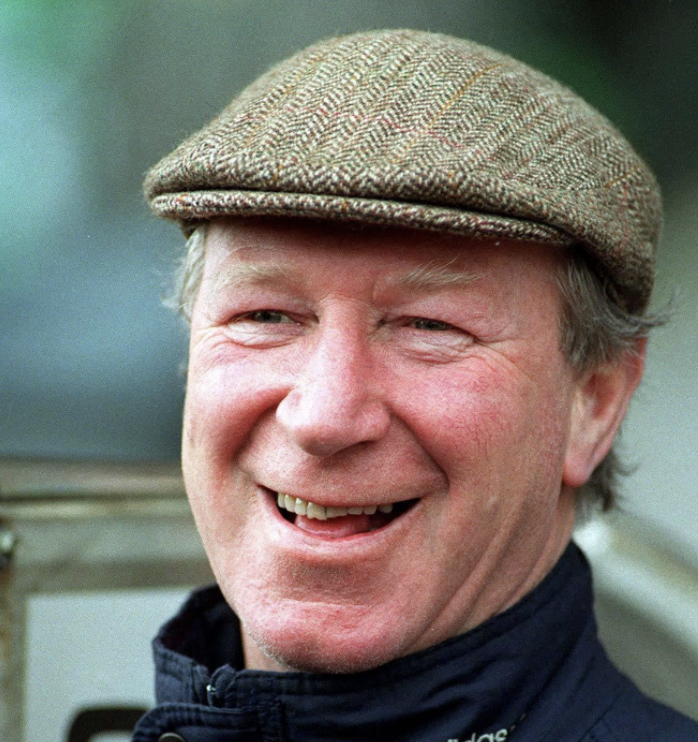 We at the FWA are saddened to learn of the passing on Friday of Leeds and England legend Jack Charlton OBE, at the age of 85.

Big Jack, as he was widely known, had an incredible playing career, culminating in a World Cup winner’s medal in 1966 as well as numerous successes with Leeds United, his only club.

He then went on to great success in management, most notably leading Ireland to the World Cup quarter-finals in 1990. He was voted our Footballer of the Year in 1967.

A family statement read: “Jack died peacefully on Friday 10 July at the age of 85. He was at home in Northumberland, with his family by his side.

“As well as a friend to many, he was a much-adored husband, father, grandfather and great-grandfather.

“We cannot express how proud we are of the extraordinary life he led and the pleasure he brought to so many people in different countries and from all walks of life.
“He was a thoroughly honest, kind, funny and genuine man who always had time for people. His loss will leave a huge hole in all our lives but we are thankful for a lifetime of happy memories.”
Having made his England debut at the age of 30 in 1965, Jack went on to win 35 caps, scoring six goals, with the highlight being the World Cup final success over West Germany in 1966. The the centre-half played in all six of England’s games at the tournament alongside his younger brother, Sir Bobby, and in total they represented their country together on 28 occasions.

Jack Charlton went on to be a part of England’s squads at the 1968 European Championship in Italy and the 1970 World Cup in Mexico with his final cap coming in the latter tournament; a 1-0 group stage win over Czechoslovakia.

He made a record 773 appearances over 21 years for Leeds during their most successful era, winning the League Championship, FA Cup, League Cup and Inter-City Fairs Cup .

After retiring as a player in 1973, Charlton moved into club management with Middlesbrough, Sheffield Wednesday and Newcastle United.
But it was as manager of Ireland that he hit the heights, first qualifying for the 1988 European Championship, their first major finals, before guiding them to the quarter-finals of the 1990 World Cup and the round of 16 at the FIFA World Cup.

He retired from football in 1996 but continued to be hugely popular as a TV pundit for many more years. Jack was a good friend to many FWA members and always had time for the media. He will be much missed, and we send our condolences to his wife Pat, family and friends. 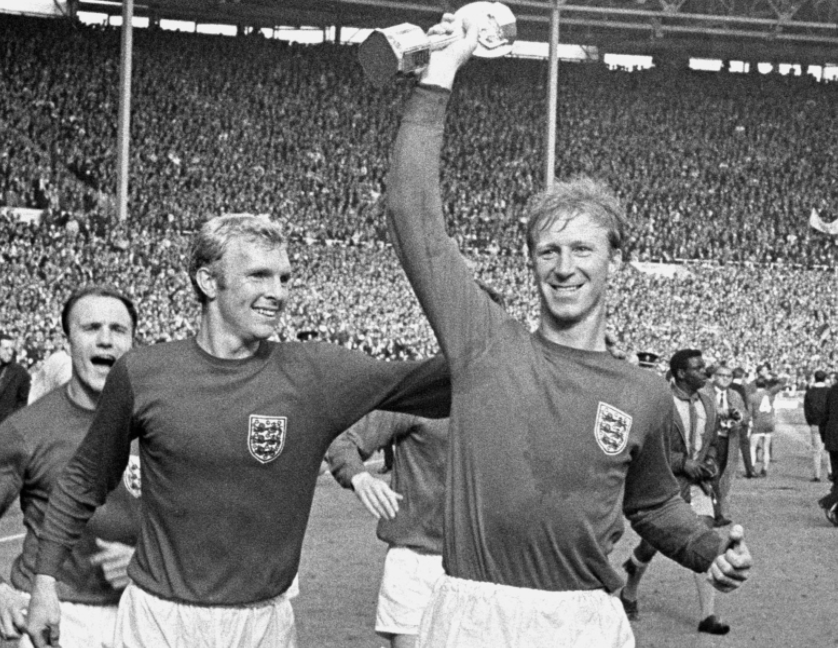