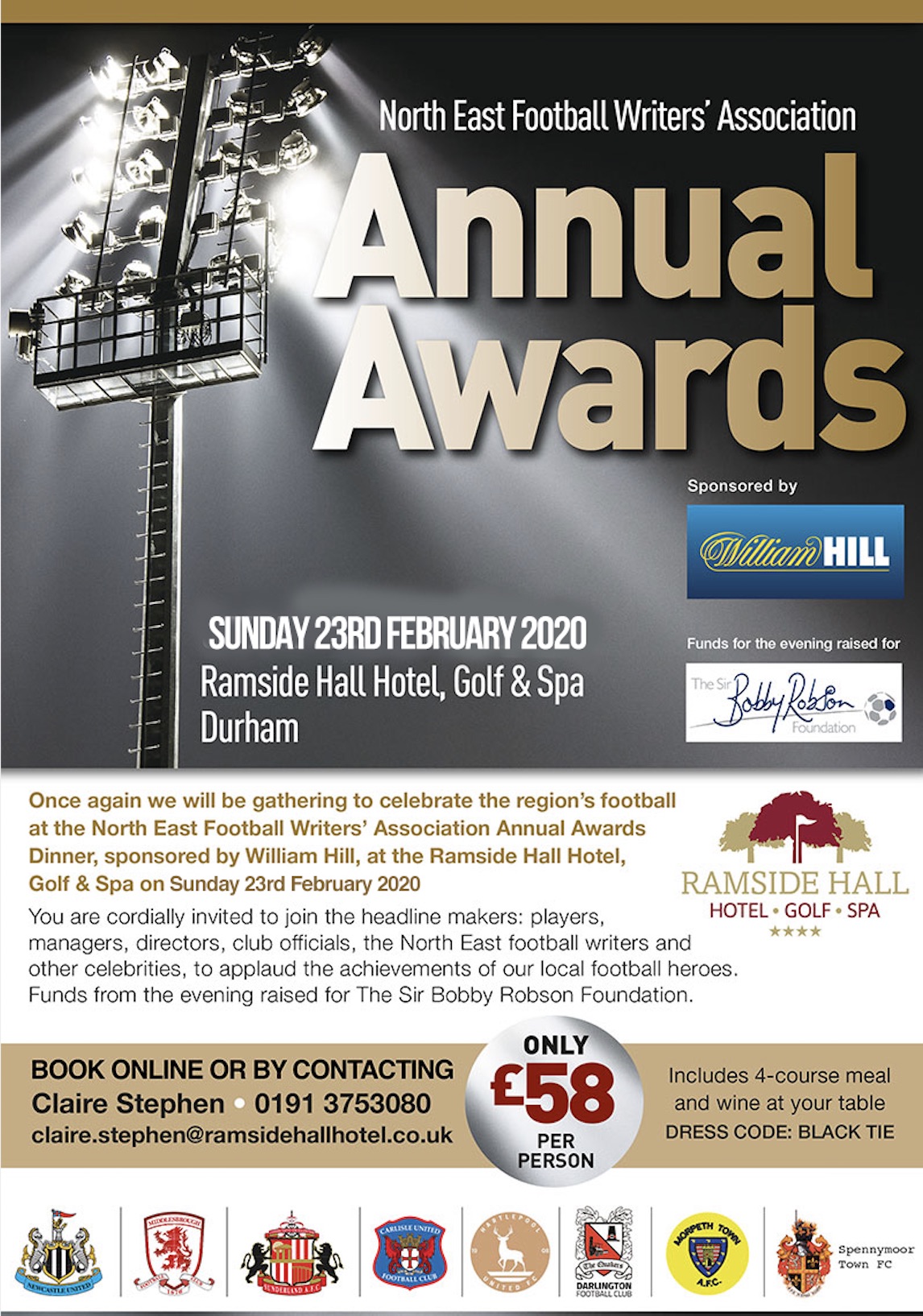 Share
Tweet
Share
Share
Email
Comments
Former Sunderland captain Kevin Ball has joined the list of award-winners at a special football night later this month.
The North East Football Writers Association are to pay tribute to the Sunderland legend who has been player, caretaker manager and influential Academy coach for the club.
Ball, who made more than 350 appearances in nine years with the club and served twice as caretaker manager during his leading roles in the academy, will be recognised for his outstanding contribution to North East football.
The presentation of the John Fotheringham Award will be made at the North East Football Writers’ Association’s Player of the Year dinner at the Ramside Hall Hotel, Durham on Sunday, February 23.
During the night, North East Football Writers Association player of the year Fabian Schar, the Newcastle United defender, will pick up his award and team-mate Sean Longstaff has won the NEFWA young player of the year. Durham Women FC’s Kathryn Hill is Women’s player of the year.
England and Manchester City captain Steph Houghton has been awarded the Sir Robson Robson Foundation/NEFWA Personality of the Year Award.
Ball was signed from Portsmouth by Denis Smith in 1990, player of the season the following year and a member of the FA Cup Final side which lost to Liverpool in 1992. Captain for Sunderland’s two Premier League title-winning promotions under Peter Reid, he was named player of the year again in 1997 in the top flight season.
He left in 1999 and after spells with Fulham and Burnley, returned to the Stadium of Light under Mick McCarthy, becoming an influential figure at the Academy of Light. He was also briefly in charge as caretaker after McCarthy’s departure and the steadying ship seven years later in the wake of Paolo Di Canio’s reign before Gus Poyet’s appointment.
Now employed in an ambassadorial role by the club, Ball was instrumental in the development of academy players, including England and Liverpool captain Jordan Henderson and his Three Lions team-mate Jordan Pickford, who is now Everton Number One.
Tickets are still available for the dinner at the Ramside Hall Hotel, Golf and Spa in Durham on Sunday February 23, and further details are available from Claire Stephen on 0191 375 3080/ claire.stephen@ramsidehallhotel.co.uk. 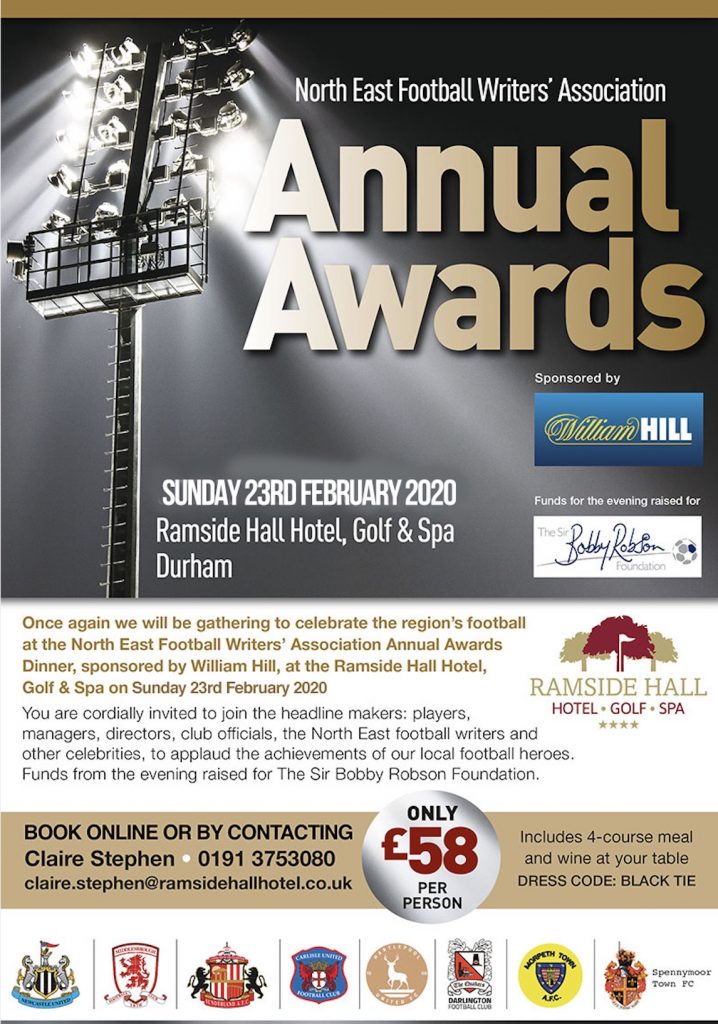