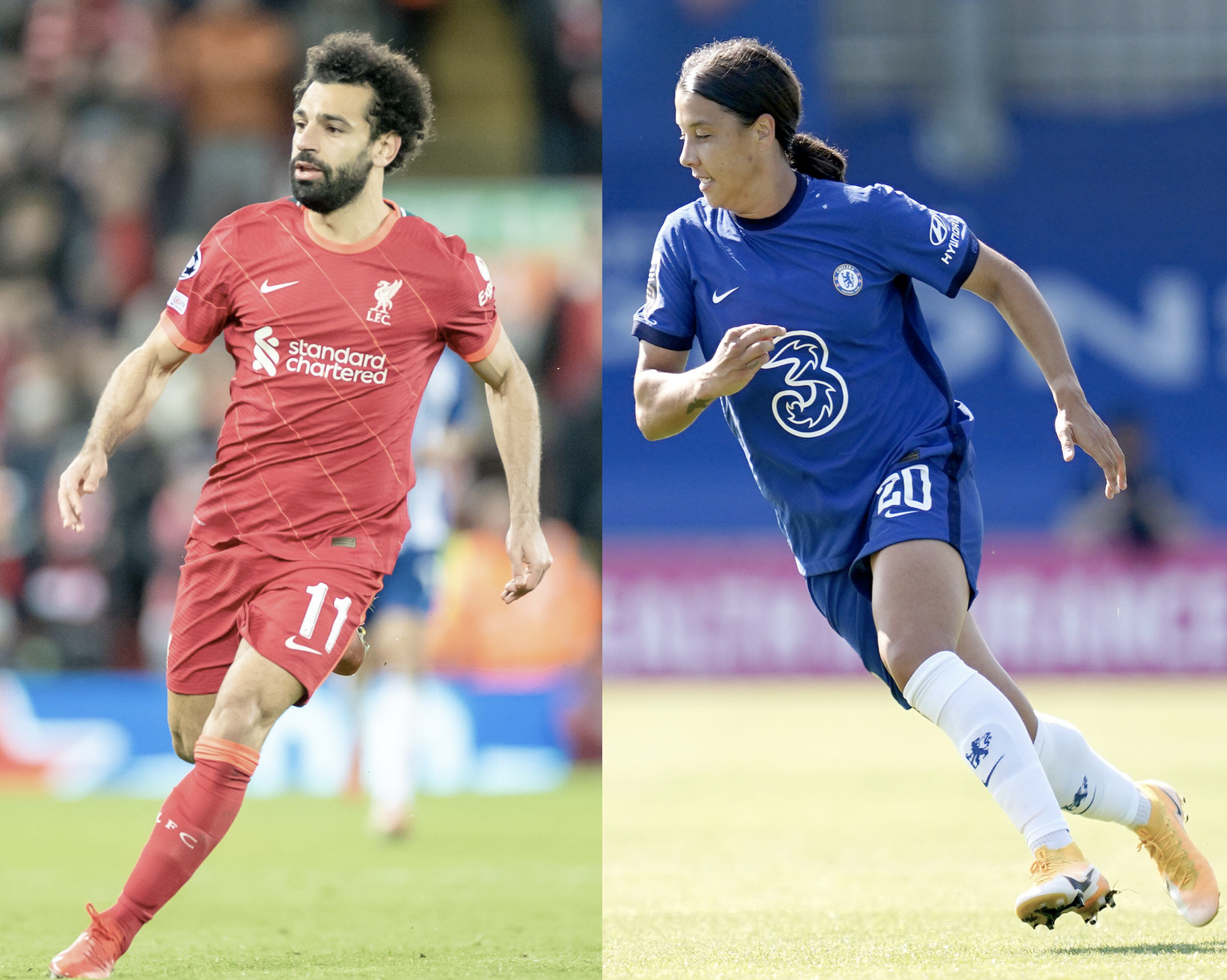 Mohamed Salah and Sam Kerr have been named the Football Writers’ Association Footballers of the Year.

Liverpool’s Salah received 48 per cent of the vote beating Kevin De Bruyne and Declan Rice, who finished second and third in the poll. It is the second time Salah has been recognised, having won the award in 2018.

Chelsea striker, Kerr, was just as dominant in the race for the Women’s Footballer of the Year award and took 40 per cent of the vote with Arsenal’s Vivianne Miedema in second place and Lauren Hemp of Manchester City in third.

FWA chair, Carrie Brown, said, “Both Mo and Sam have been outstanding this season, breaking records for both club and country. As well as their performances on the pitch, they are leaders and standard bearers of excellence at their clubs and respective leagues.

“The fact they have won by such convincing margins underlines just how impressive they have been this season which has been recognised by our members.”

In the Footballer of the Year award, Liverpool and Manchester City dominated. Salah and eight other of his team-mates won votes while six Manchester City players were recognised, including De Bruyne. In total, 31 players from 12 different clubs won votes.

It is the first time the vote for the Women’s Footballer of the Year has been open to the full FWA membership, having previously been decided by an expert panel.

FWA Executive Secretary, Paul McCarthy, said, “This absolutely vindicates the decision to make the vote for the Women’s Footballer of the Year open and shows the huge level of interest and expertise within our membership for the women’s game.”

Salah and Kerr will receive their awards at the Footballer of the Year Dinner on May 5.