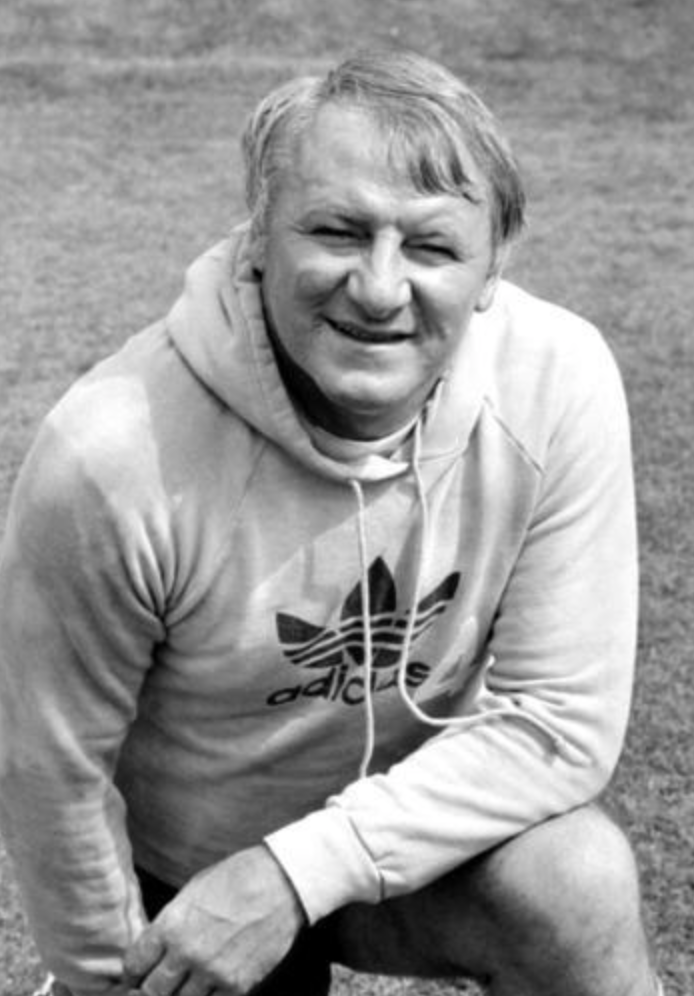 We at the FWA were saddened by the news that Tommy Docherty had passed away on New Year’s Eve.  A fine player for Celtic, Preston, Arsenal and Chelsea, he then moved into management with the west London club and went on to manage a number of clubs including Rotherham, QPR, Aston Villa, Manchester United, Derby and Wolves, as well as Scotland, for whom he won 25 caps.

He was a great friend of the FWA, and as Life Member and former Chairman Paul Hetherington explains here, once saved the day at the NE branch’s annual dinner.

TD by Paul Hetherington
FOOTBALL lost one of its most-colourful characters on New Year’s Eve with the death of Tommy Docherty at the age of 92 – and the FWA lost a great friend.
The Doc was a journalist’s dream, he’d help you with a story and his rapid-fire quotes and wit were great copy. And as a former Manchester United, Chelsea and Scotland manager – among many roles as a boss – he regularly had the stage to maximise his often-controversial views.
But I’ll remember TD, as his family often called him, for coming to the rescue of the North East branch of the Football Writers’ Association in 1986.
I was chairman of that branch of the FWA at that time and had lined up Lawrie McMenemy, then manager of Sunderland, to be guest speaker at our annual dinner.
Five days before the function, however, Lawrie phoned me to say he wouldn’t be available. I knew why, Sunderland were in relegation trouble and had a make-or-break match against Stoke on the Saturday – the day before the North East dinner in Durham.
Lawrie knew his position would be untenable if his team lost that match. It left me needing a substitute speaker at short notice and I thought of Tommy Doc. I contacted his son, Mick, a close friend and asked him to sound out his dad.
Doc junior, a former Sunderland captain, coach and caretaker manager, got back to me to say Tommy would do it, but there was a snag – he was managing a Scotland X1 at Hampden Park that afternoon in a testimonial match for Kenny Dalglish!
A driver was arranged and Tommy was in a car heading for Durham within 20 minutes of the final whistle in Glasgow, meaning he missed the after-match banquet.
He arrived in Durham, after a 168-mile dash, half way through the dinner as he said he would, but in time for his speaking slot – as promised. By then, McMenemy had turned up following Sunderland’s win the previous day!
Lawrie told me he was attending in his capacity as Sunderland manager – not as guest speaker. But I persuaded him to say a few words and Tommy brought the house down with a hilarious speech, laced with football anecdotes.
He told me on his arrival: “I’m here because of your friendship with our Michael.” So I was grateful to two Docs that night.
Just as I was grateful every time I was in Tommy’s entertaining company. He’ll be missed – but certainly not forgotten. 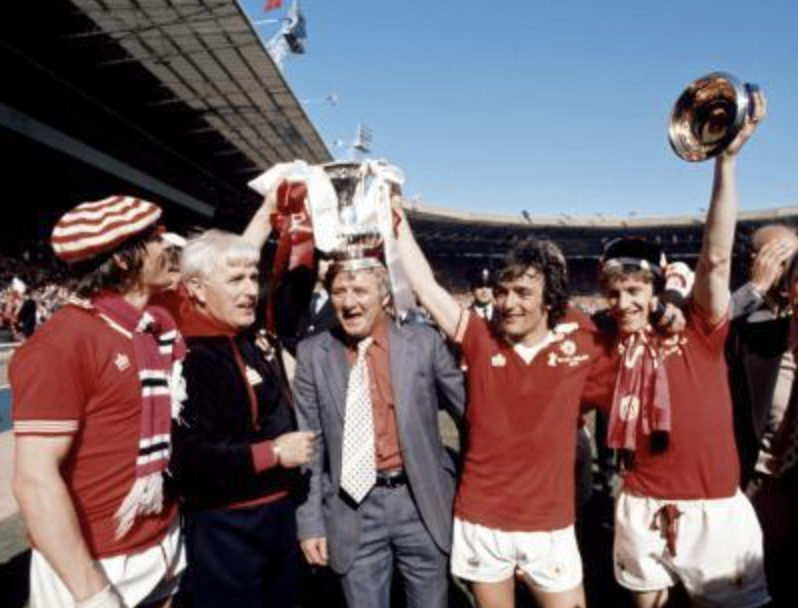