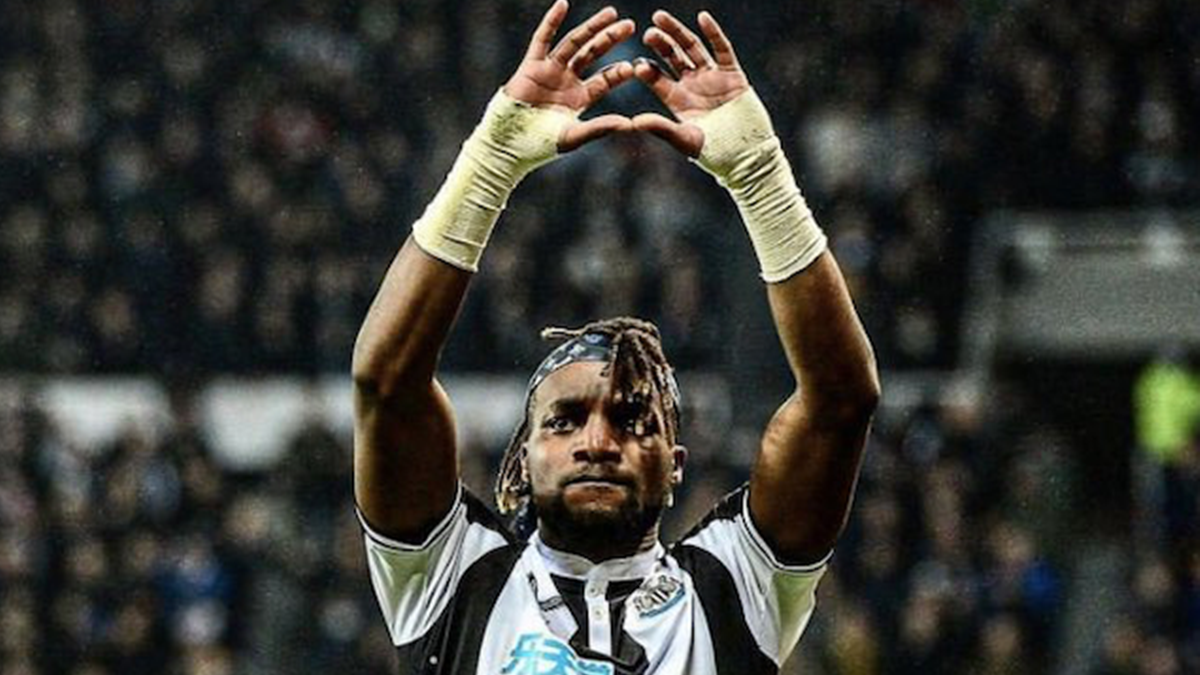 Allan Saint-Maximin is the North East Football Writers’ player of the year for 2021.

The Newcastle United forward narrowly beat team-mate Calum Wilson to the award voted by football journalists in the region. Middlesbrough’s Paddy McNair was third.
Durham Women’s Sarah Robson is the Women’s player of the year after denying her Championship team-mate Beth Hepple a second win of the award.
Saint-Maximin is the 41st winner, joining a list which includes team-mates Fabian Schar, Jamaal Lascelles and Matt Ritchie, who were joint winners, Alan Shearer, Shay Given, Fabricio Coloccini, Les Ferdinand, Kevin Keegan and Peter Beardsley also won the award.
He joins a long list of French stars who have entertained and guaranteed fans rise from their seats at St James’ Park and has shone, at times, in a difficult 2021 for Newcastle United.
Signed by Steve Bruce in August 2019, the 24-year-old has now made 70 Premier League appearances for the club and scored 10 goals.
Experienced Northern Ireland international Sarah Robson, 34, a former Sunderland player, has capped off an excellent year with Championship side Durham to become the fourth player from the club to win the women’s prize.
The awards, sponsored by William Hill, will be presented on Sunday March 6 at the Ramside Hall Hotel in Durham and tickets are on sale now  The event was cancelled last year due to the pandemic, but last year’s main winners – Middlesbrough pair Jonny Howson and Marcus Tavernier and Durham’s Beth Hepple – will receive their awards on the night, as well as Sunderland’s Luke O’Nien, who was named Sir Bobby Robson Foundation personality of the year. The charity’s personality of 2021 will be announced shortly.
The night will also acknowledge Hartlepool’s return to the Football League, Sunderland’s EFL Trophy triumph, as well as Consett and Hebburn’s memorial FA Vase runs, culminating in Consett’s Wembley victory over their Northern League rivals.
The NEFWA also presents the John Fotheringham and Bob Cass awards, in memory of two North East football writing legends, to recognise outstanding contributions to the region’s football.
The NEFWA young player of the year award will be announced next week.