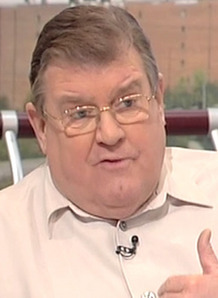 It is with deep sadness that we learn of the passing of Steve Curry.

Steve was one of the great larger-than-life characters of our industry as well as a former FWA Chairman and Life Member. Our heartfelt condolences go out to his wife Carol and all his family. Steve passed away after a short illness.

His friend and colleague James Mossop has written this tribute:

“Superlative journalist, whimsical companion, friend of football: Steve Curry was all that and more. His endless qualities glowed throughout the many years so many of us knew and admired him.

“Players and administrators entrusted him with their thoughts, hopes and apprehensions. His years at the Daily Express were dappled with exclusives.

“He was a marvellous fellow traveller too, especially in those days when we Fleet Street men travelled on the same charter aircraft as the England team. He had a fine singing voice and standing in the aisle, would give his finest, with a song about “Old Shep” being one particular party piece.

“Not many knew that in his early days as a junior reporter he had been a proud member of the Youth Theatre and he would become quite animated if he heard one of us deliberately misquoting Shakespeare. Off he would go in true Thespian mode, raising his voice to give us the full soliloquy without a flaw.

“In his work he had contacts in every area of the sport. He was always greeted with affection by players in the team hotel. He had known many of them since their youth football days. The late Ray Wilkins, in particular was always a trusted friend.

“If there was a political issue within football Steve knew the men and their numbers and was able to draw ‘off the record’ briefings from the right people.

“It would be hard to find a more amiable, and occasionally argumentative, dinner companion wherever we happened to be in the world.

“After the Express he took his talent to the Sunday Telegraph and produced an instant exclusive revealing that the famous Twin Towers of Wembley were to be demolished. It was the first of many scoops.

“Sadly Steve, a former chairman of the FWA, has left us. Right now there is an emptiness in many, many hearts. It will slowly ease and we will find consolation in remembering the career and the style of our friend of the human race.”

More tributes to follow. You can read this interview with Steve from 2012:  http://footballwriters.co.uk/news/interview-news/giving-alan-ball-a-piggy-back-after-the-1966-world-cup-win-drinks-with-ronnie-biggs-and-praying-for-the-phone-to-ring/ 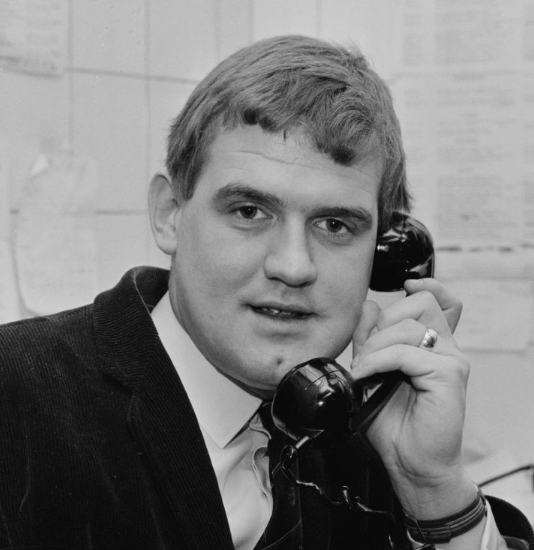