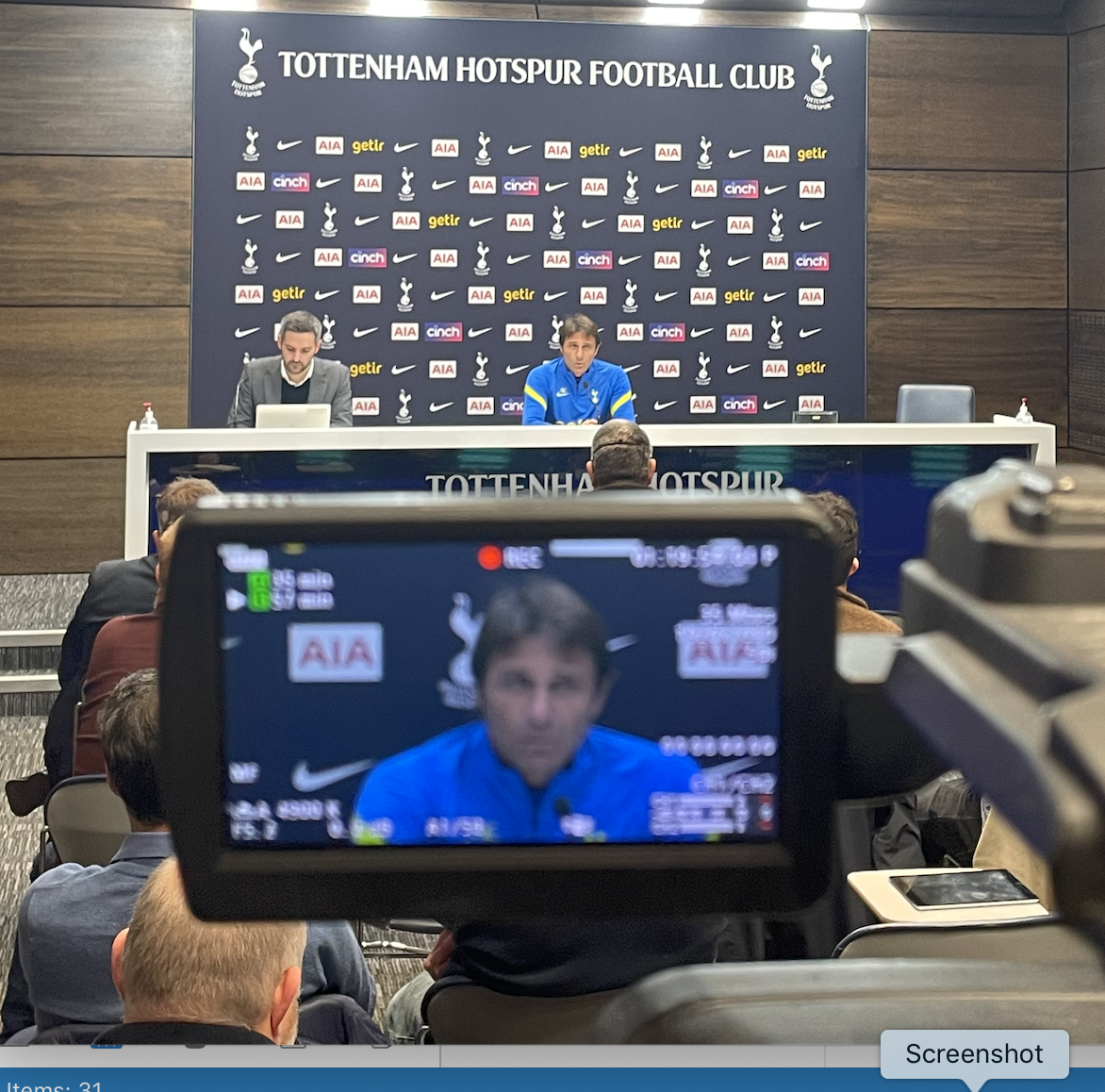 We are delighted to announce that the Premier League has agreed press conferences should be held in person before matches from today (March 1) and then post-match from Saturday March 5.

Reporters should be allowed to cover press conferences as normal again, subject to some space restrictions, in which case a hybrid of in-person and virtual access should apply.

Until April 1, when the UK Government will end the supply of free Lateral Flow Testing, reporters wishing to attend press conferences in person will need to provide proof of a negative LFT taken within 24 hours of the event. After April 1, reporters must declare they are free of Covid-19 symptoms.

We at the FWA welcome this return to normality in covering football, and thank the Premier League, clubs and the hard work of your national executive committee for ensuring access.

From March 1, in-person pre-match press conferences will be mandatory with a hybrid virtual element for those clubs needing to restrict numbers.

From March 5, in-person post-match press conferences will be mandatory and a hybrid element will be available for those clubs needing to restrict numbers.

Mixed zones to be conducted pitchside for now. The situation will be reviewed, aiming for a return to standard mixed zones, after the international break on April 2.

Mixed zones to be conducted pitchside with a review to return to standard mixed zones post the international break on April 2.