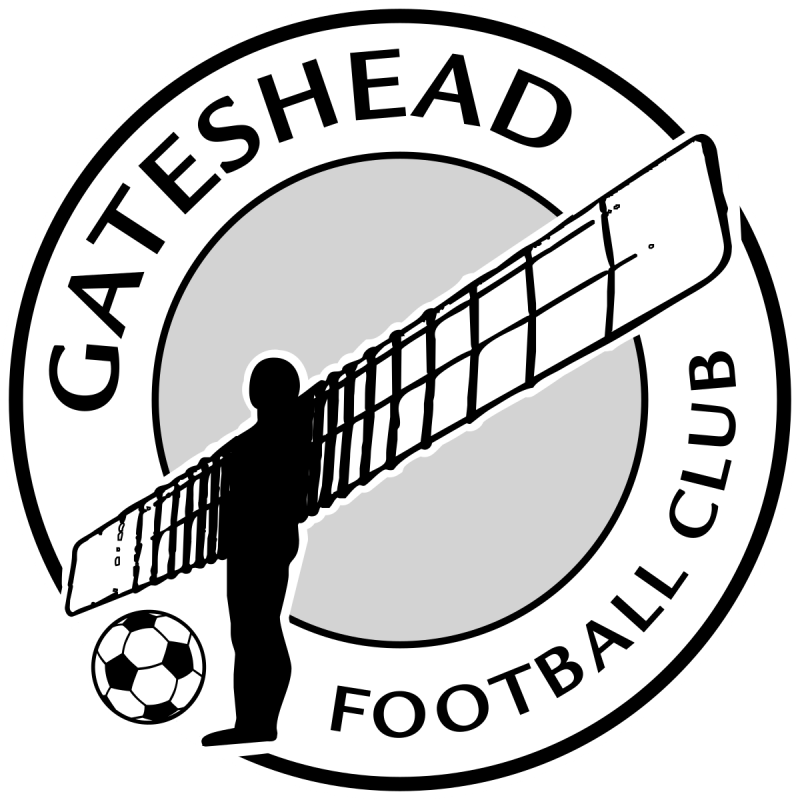 Four matches into the new Vanarama National League season the table has a surprising look. Pre-season favourites Salford City are lower mid-table, having not won until their fourth match. Last season’s play-off finalists Boreham Wood are only a point higher. Three other fancied clubs, Leyton Orient, play-off regulars Aldershot, and newly relegated Barnet, have also been slow to settle.

Meanwhile, in second, level on points with early leaders Wrexham, are Gateshead, which is remarkable considering the Heed nearly folded in the summer and were without a contracted player two months ago. When a takeover failed to materialise chairman and then-owner Richard Bennett considered closing down the football club, already the third such incarnation in the Tyneside town.

Instead the budget was slashed and the club reverted to part-time with an emphasis on building a squad of young, local players. Steve Watson, the former Newcastle United defender who had returned to the area to manage the Heed, agreed to sign on for another year. However, at best it looked as if it would be a season of fighting relegation, with a view to buying the club time.

Then, ten days before the season started, Dr Ranjan Varghese, a Hong Kong-based businessman with a background in ship-building design, bought the club. He has since installed a locally-based operations director, Michael Williams, and a London-based sporting director, former agent Chris Hawes. Watson retains control of playing matters and, in a major coup, has signed former Newcastle centre-half Mike Williamson, a veteran of more than 400 senior appearances, 134 of them in the Premier League.

Like Watson, who quit promotion-bound Macclesfield to join Gateshead last season, Williamson wanted to move back to the north-east. With the rest of the squad an average age 24 the 34-year-old brings valuable experience. Williamson made his debut in the 2-1 win over Dover Athletic that completed an impressive opening trio of victories with successes at Maidstone United then at home to Salford City. Gateshead then took home a point from them 500-mile midweek round-trip to Boreham Wood with a late equaliser from Steven Rigg.

The new owner, Williams told supporters, has a five-year plan to establish Gateshead as ‘an established, self-sustaining League Two club rooted in the community’ and maintaining the focus on recruiting young players from an area with a notable football heritage.

The 2,264 that turned out for last season’s FA Trophy semi-final home leg with Bromley indicated there is some potential on the east bank of the Tyne, but it will not be easy to realise. That was an unusually big match with the crowd boosted by neither Newcastle nor Sunderland playing that weekend. Gateshead International Stadium, built for athletics rather than football, with a running track and rarely fans behind the goals, is usually less atmospheric. Attendances averaged just 853 last season, less than ten per cent of capacity.

Nevertheless, at a time when so many of the area’s passionate football fans are feeling frustrated by their clubs Watson’s young team could offer a refreshing alternative.

For more on Gateshead, visit: https://www.gateshead-fc.com/

For more on the Vanarama National League, visit: http://www.thenationalleague.org.uk/

For great deals on car and van hire, visit: http://www.vanarama.co.uk/