Five members of Phil Neville’s England squad have been voted on to the shortlist for the FWA’s inaugural Women’s Footballer of the Year award. The short-list was chosen by a 22-strong expert panel, drawn from members of the Football Writers’ Association who report on women’s football.

The winner will be announced later in the season, after further deliberations.

Lucy Bronze (Lyon) . Voted into the team of the tournament at Euro 2016 after which she left Manchester City for Lyon, the French and European champions. Defender who led England at the recent She Believes Cup. 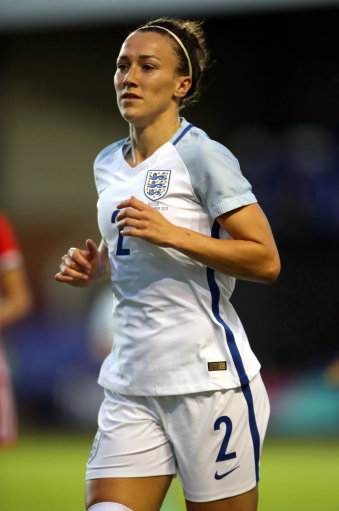 Isobel Christiansen (Manchester City)  Maturing attacking midfielder who creates and scores goals. Joined from Birmingham City in 2014 and has been a key figure in Manchester City’s rise. 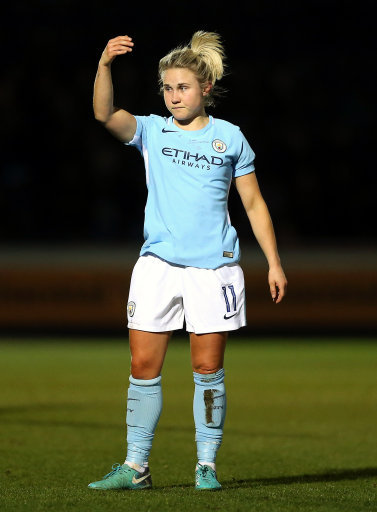 Fran Kirby (Chelsea) . Leading scorer this season with 15 goals in 20 domestic appearances. Signed by Chelsea from Reading for a rumoured record fee in 2015 and scored consistently since. 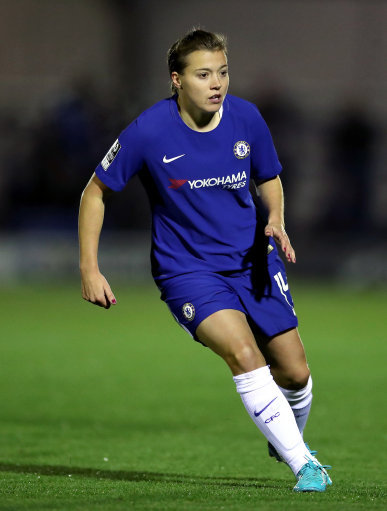 Jordan Nobbs (Arsenal) England vice-captain who shone at Euro 2016 and has been at the heart of Arsenal’s revival. Midfielder with a penchant for spectacular goals. 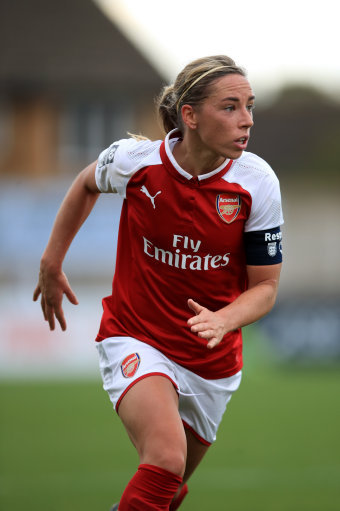 Jodie Taylor (Arsenal/Melbourne City/Seattle Reign) Golden Boot winner at Euro 2016 who has since scored for Arsenal, Melbourne City (including the winner in the W-League Grand Final), and now Seattle. 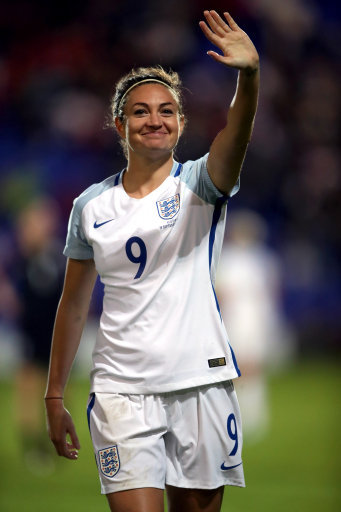