We will host a star-studded season preview to raise money for the London Fire Relief Fund for Grenfell Tower families on Wednesday August 9th.

The Football Writers’ Association, supported by William Hill, have pulled together some of the biggest names in the football media world to preview the upcoming season, including Gary Lineker, Henry Winter, Paul Elliot and more, to raise money for the London Fire Relief Fund which is organised by the British Red Cross.

The event will be hosted by Jacqui Oatley MBE at the Ham Yard Hotel, London.

Members are encouraged to buy tickets, priced at £27.14, which are likely to sell out quickly. https://www.eventbrite.co.uk/e/fwa-live-season-preview-in-aid-of-the-london-fire-relief-fund-tickets-36538711269 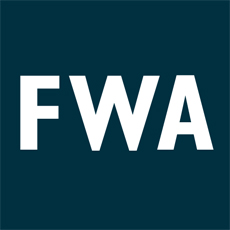