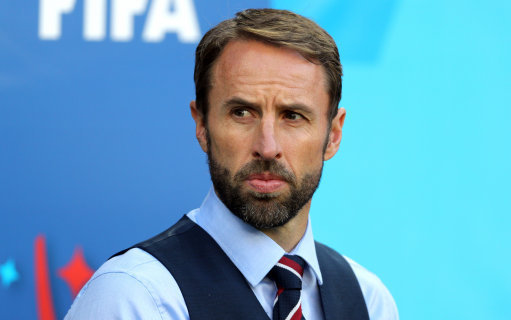 Share
Tweet
Share
Share
Email
Comments
We at the Football Writers’ Association are delighted to announce that the recipient of our Tribute Evening at the Savoy in January will be Gareth Southgate.
Following discussions with Gareth, his team and the FA, we have decided against our traditional event. Unlike previous Tribute dinners, this one will not focus solely on Gareth’s career but on what he has created as England manager with a new style of leadership and culture which helped the squad to a World Cup semi-final this summer.
It will also be a celebration of the squad and staff as a whole and Gareth’s determination to bring the England team closer to both the supporters and the media, something which he achieved with spectacular effect during the summer and post-World Cup.
The speakers on the evening will reflect the significant change in culture and Gareth’s determination to build on the foundations in Russia as England prepare for fresh challenges.
The dinner will take place on Sunday January 20, 2019 at The Savoy and the ticket price has been held at £96 per person thanks to the generosity of our title sponsors, William Hill.
FWA members can purchase tickets individually or in tables of either 10 or 12, and we are able to take bookings for smaller groups of FWA members. Please let Paul McCarthy, FWA Executive Secretary, know your ticket requirements by email paul@maccamedia.co.uk
We look forward to an enjoyable night, which is one of the highlights our calendar. 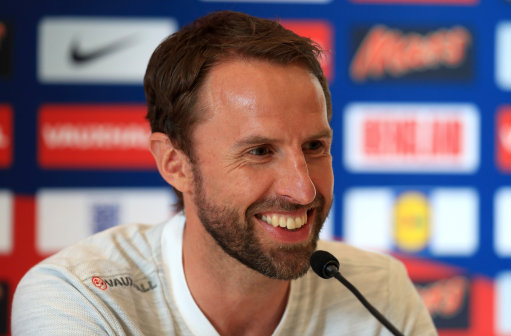 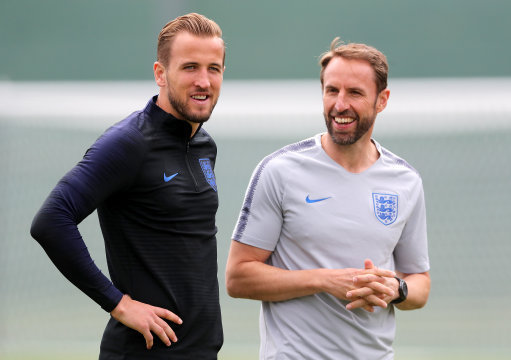 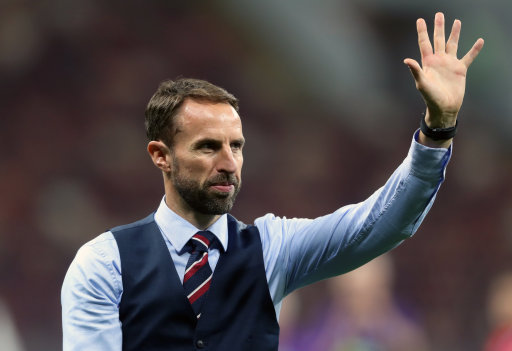