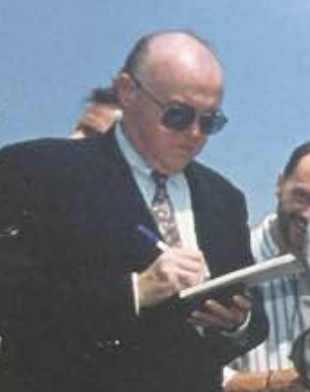 We are saddened to hear that Bob Driscoll, a long-standing member, friend and colleague to many, passed away at the age of 80.  Bob’s son Matt, also an FWA member and friend, posted the news on Facebook on Saturday evening.

Below is a tribute from Bob’s great friend and former FWA Chairman Alex Montgomery:

My pal Bob, one of the great sportswriters of his era has died, peacefully, thank the gods, surrounded by the family he adored.

His death at 80 years means another light has dimmed from the days when Fleet Street was the unchallenged centre of the newspaper universe and reporters were expected to ‘get the story’, which he did time after time.

Bob was exceptional in a hugely competitive and never less-than-ruthless market. He was the most talented of writer reporters, a journalist who would spot a story when no-one else could and write a column full of insight and all the emotions of sporting battles from wherever and whenever he had access to a phone – not always easy in Russia, for example, in the bad old Cold War days where the phone would be brand new but there’d be no line out.

There was no pomposity about him, quite the opposite, in a career that covered the great days of The Sun, the emergence of The Star as a worthy challenger to its tabloid rivals before changing course and, latterly, when he was the vastly experienced cool head on the Daily Mail sports desk.

Bob’s professionalism was never in doubt by those who knew him and that most certainly included me.

For more than 50 years we never let our rivalry as reporters interfere with our friendship. We travelled together and helped each other when it was appropriate. We were the small team in a small team of reporters who covered England, everywhere, and all the major clubs matches, everywhere. Our friendship saw us through some difficult reporting days, particularly with the England national side during failed World Cups and catastrophic European Championships (Germany ’88).

For all that, he knew how to relax, we both did. Bob was, in fact, an expert even in a country like Chile where we risked arrest when we broke curfew for dinner and a glass of wine in some local boozer. There were other even riskier places visited, all survived.

It was always a pleasure to see him; to be in his company and to listen to his stories. He was such a superb raconteur, so sharp witted. He seemed to have a story for every situation, but Bob wasn’t a know-everybody type of reporter. He had his favourites, like Bryan Robson the England and Manchester United captain and Alan Hudson the fellow Londoner he revered at Chelsea, the club he supported with a passion. They trusted him.

Bob suffered from advanced dementia, made even more vulnerable by a number of fractures after a fall and then contracted the damned covid 19 virus. It was a combination of all three – not Covid alone, which he had in fact survived – that hastened the end.

His family – wife Joan, daughters Shelley and Kerry, son Matt and the grandchildren who lit up his life – are distraught.

We now all carry different memories of a remarkable man. 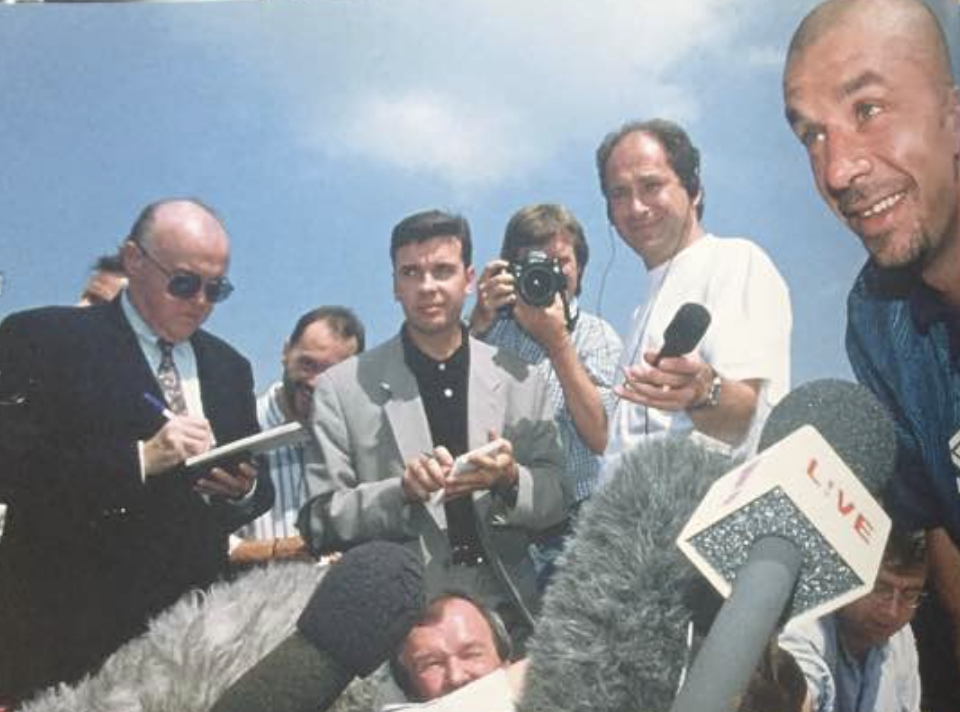