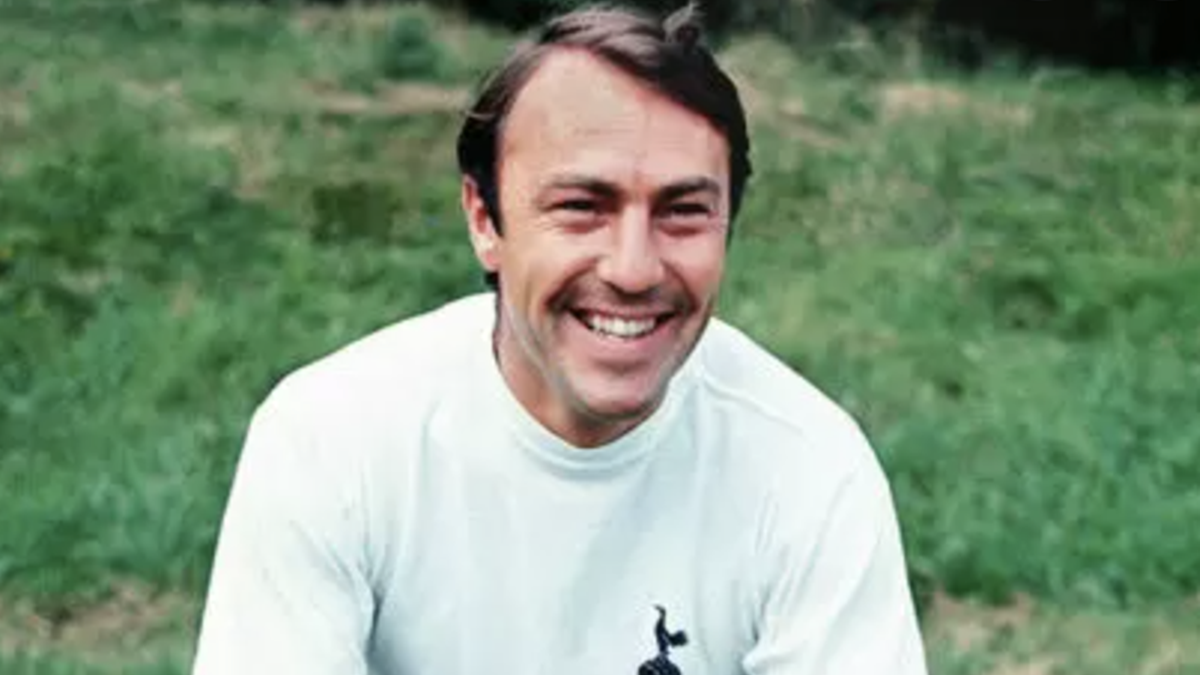 Jimmy Greaves, one of England’s greatest-ever goalscorers, passed away today.  His record of 466 goals in 661 games will take some beating, and the former Chelsea, Tottenham, West Ham and England forward was widely regarded as the deadliest finisher in the game.

For those of us lucky to see him play, and later work with him in his colourful media career afterwards, Jimmy was a delight, never to be forgotten.  Norman Giller first met him as a teenage reporter when Jimmy was making a name for himself at Chelsea and the two Essex boys became friends for life.   Here is Norman’s tribute to his mate…

“Football writers everywhere will today mourn the passing of Jimmy Greaves, greatest of all British-born goal scorers and, more important, a wonderful human being who brightened millions of lives with his humour and in-your-face personality.

“Only Jimmy could have chosen today, Sunday September 19, 2021, for his departure, just a few hours before his favourite old clubs Tottenham and Chelsea met in the first carbon-free match. I can hear Jim right now: “WTF?”

“He was the greatest of all friends to football journalists. Big or small, he never used to refuse an interview and would always leave the reporters walking on air at the pleasure and privilege of sharing the great man’s company.

“Jimmy did not have an ounce of arrogance, yet had so much to shout about. Anybody from my generation who saw him burst on the scene with a wonder goal for Chelsea against Spurs at White Hart Lane in August 1957, were treated to scores (ha ha) of some of the greatest goals ever conjured over the next 14 years.

“There will be many who will argue that he was at his best in the blue of Chelsea, when with the innocence of youth he continually tricked and teased defenders before finding the net with his trademark ‘passing’ shots. But it was at Tottenham where he was acclaimed as a world master with a procession of mind-blowing performances in that ‘Super Spurs’ side of the 1960s. His partnership with skilled Scot Alan Gilzean – the G Men – was one of the most potent in the history of British football.

“He climbed off the football express at the ridiculously young age of 31 after an unhappy wind-down season at West Ham to concentrate on business and boozing. As I kept telling him while waiting for him to sober up, his only business should have been football.

“A load of nonsense was talked about him missing the World Cup final in 1966 turning him into an alcoholic. Jim had a chemical imbalance that meant he could not handle the booze he was pouring down his throat as a substitute for the football that he played better than almost anybody else on earth.

“It was nothing to do with the World Cup. He just could not handle the alcohol. Geoff Hurst, the man who replaced him in the England side and scored a famous hat-trick in the final, told me today: “Jimmy was the greatest goal scorer I ever saw, and I loved the bloke. We were good friends and he never once showed any envy that I had stolen his glory. We will all miss him terribly, What a character!”

“He had the discipline to finally beat his demons and reinvented himself as a television celebrity, best known for his wit, wisdom and irreverence alongside Ian St John in the popular Saint and Greavsie show.

“Later, when television decided his face no longer fitted (the idiots), he went for his third career, this time as a stand-up comedian and road show star with his long-time agent Terry Baker, touring the country and getting standing ovations for his hilarious performances.

“Then, at the age of 75, came the paralysing stroke that confined him to a wheelchair and relays of carers having to look after him for what were six abysmal years when only the company of his ever-loving Irene kept him sane. He had lost the ability to express himself, and so the wittiest person ever to cross my path was frustratingly unable to deliver his punchlines.

“He was like a great classical pianist trying to play with the lid closed. As we had known each other since we were both 17 and had produced 20 books together, it was heartbreaking for me in visits to Jimmy to have him pleading for somebody to take a shotgun to him.

“So his passing today is something of a relief. But all of us – family, friends, supporters, TV viewers – will miss him desperately. He was a one-off.

“Stats (that Jimmy hated, he was an action man): a record 357 old First Division goals, a then club record 124 League goals for Chelsea, 9 goals in a brief flirtation with AC Milan, 266 for Tottenham (a record that Harry Kane is desperately chasing), 44 goals in 57 England matches and 491 his career total. But it was not the numbers game that thrilled as much as the way he scored the goals, many of them gems after leaving a procession of defenders behind him on the floor. Sheer genius.

“A precious delight for reporters to write about. We shall not see his like again.” 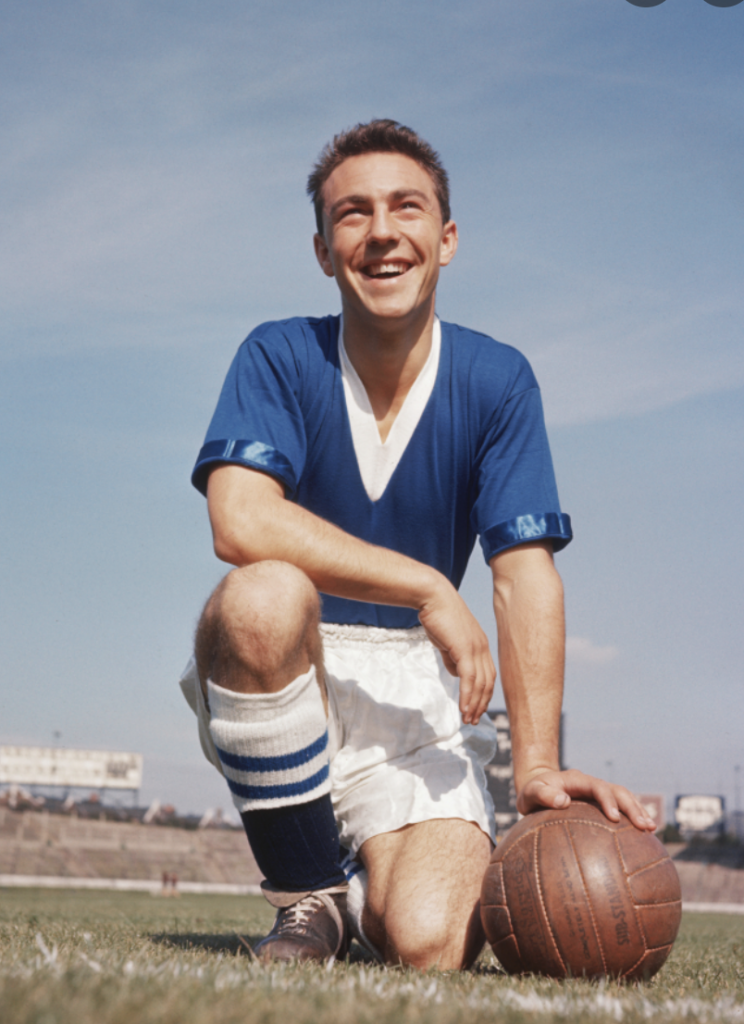