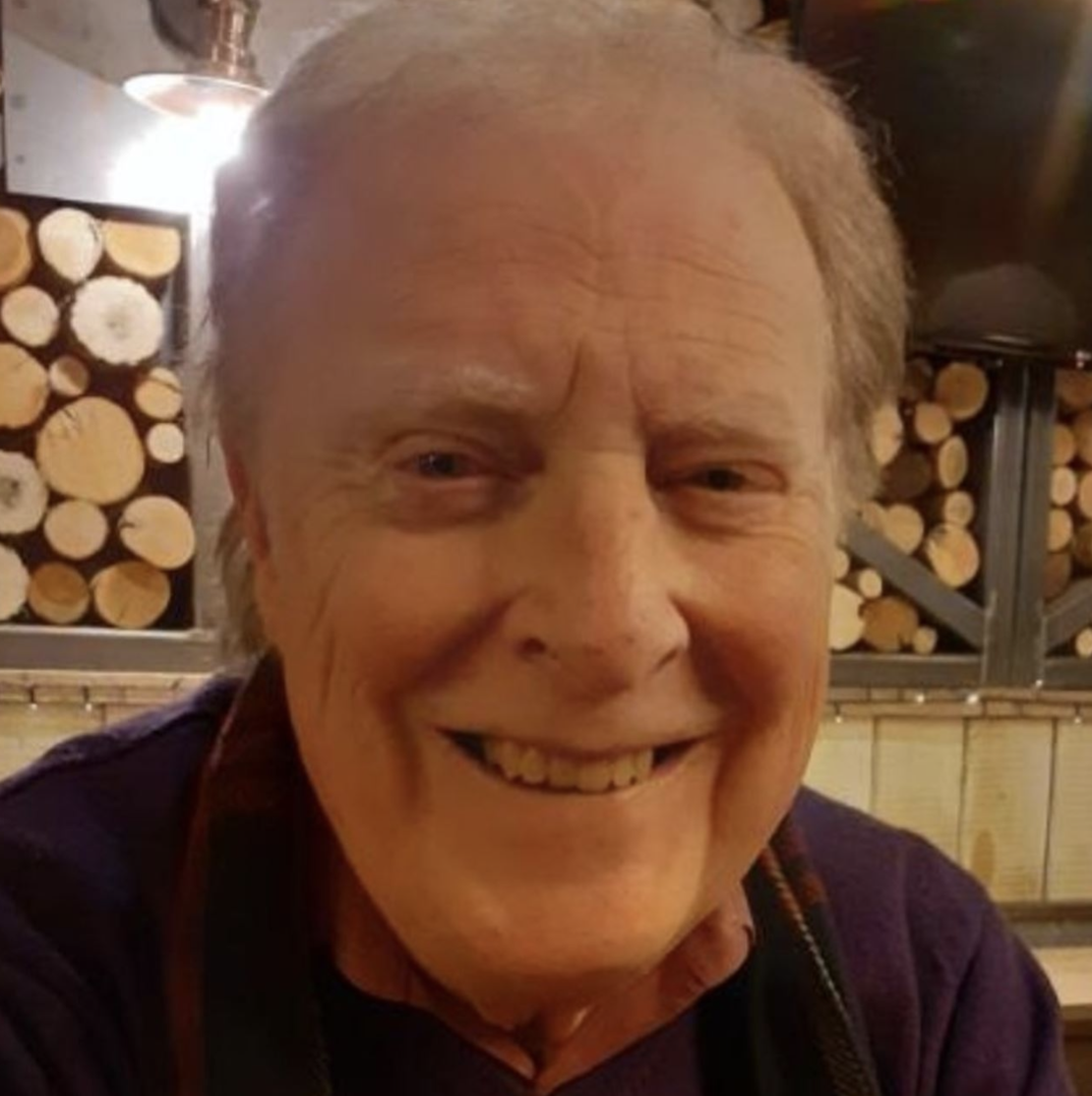 A tribute to a stalwart of south coast sports reporting, who has passed away.

The many tributes on social media paid to Pat Symes by his fellow writers have been evenly split between admiration of his professionalism and appreciation of his qualities as a man.  And that will come as no surprise at all to anyone who knew him. Those of us who enjoyed his company while reporting on football in the south regarded him as a great friend as well as a respected colleague.
Pat, who died last week at 71 after a long illness, ran the Hampshire-based M and Y news agency for 40 years and it tells you everything that some of the warmest words about him have been written by those he employed and mentored. To the rest of us he was professionally generous, sharing information, anecdotes and news that he could have guarded jealously – although however much he shared, he still knew more than we did about the clubs he covered.
So when you arrived at a match to find that Pat was covering it too, you could be sure that there was a fount of local knowledge to draw on. But you also knew that there would be some laughs during even the dreariest goalless draw. For all his kindness and good humour, he could be hilariously frank about players, executives, managers and even unhelpful press officers on occasion.
Like many of us, he spent relatively little of his distinguished career reporting on the club he supported. His byline appeared in every national newspaper above reports of Southampton and Portsmouth home games, and he even wrote a book on the rivalry between the two. But his heart always lay miles to the west at Dean Court, the home of AFC Bournemouth.
“Until 1990 I’d never covered a Bournemouth game, just Portsmouth, Southampton and a little bit of Reading and Swindon,” he told me when I spoke to him for the Brighton and Hove Albion website to preview a Seagulls-Cherries encounter.
“And then at the turn of the century we started to cover them quite a bit. I suddenly had the curious feeling, which you will know, of trying to be impartial while one part of you desperately wants your team to sneak a goal. But most of my professional career was spent not covering Bournemouth.”
He first watched the Cherries as an eight-year-old in 1959, standing on what was known as the Brighton Beach End before Dean Court was rebuilt and turned through 90 degrees. He remembered particularly fondly the team of Ted Macdougall and Phil Boyer that John Bond put together in the early 1970s.
“He [Bond] was a big fan of AC Milan and their methods,” he said. “So he changed the kit from red and white to Milan-style red and black stripes and the name from Bournemouth and Boscombe Athletic – which was the longest name in the Football League, and up to that point their only claim to fame – to the more continental-style AFC Bournemouth.  But after failing to go up they ran out of money and time and Bond left for Norwich, taking half the team with him.”
When Bournemouth did make news that Pat was required to report, it was often news of the wrong sort, such as winding-up orders, financial crises and points deductions.  “But there was a story, and as a reporter you are hoping that the crisis continues so that you can write about it and as a supporter you’re hoping it will be resolved,” he said.
Then along came Eddie Howe and the club’s fortunes changed dramatically for the better. Pat was an admirer. “He didn’t speak in clichés, or at least not the ones you normally hear in football.”  A typical Pat Symes remark, that one – the little humorous twist at the end.
Not even the most enthusiastic Pompey or Saints fans could begrudge Pat enjoying his retirement watching Bournemouth lord it over their rivals as the highest-placed club on the south coast in 2017-18 and 2018-19. And it is some comfort that he lived to see his beloved Cherries return to the top flight after their relegation in 2020.
“Oddly enough, now that I’m mainly going as a supporter I find it difficult to just be a fan,” he told me. “Fans around you hurl abuse at the referee for giving a free kick and you’re thinking: ‘Yes, that was a foul.’ They don’t see the same game. And I’m out of the habit of leaping to my feet when a goal goes in.”
But he would have been pleased, if perhaps a little embarrassed, by the tributes to him on the AFC Bournemouth website, led by club legend Steve Fletcher, whose column in the Daily Echo’s Sports Pink he ghosted. Fletch described him as “an outstanding journalist and a lovely guy to deal with.” Nobody would disagree.
Pat is survived by his wife Linda, daughter Aimee, sons Paul and John and eight grandchildren.