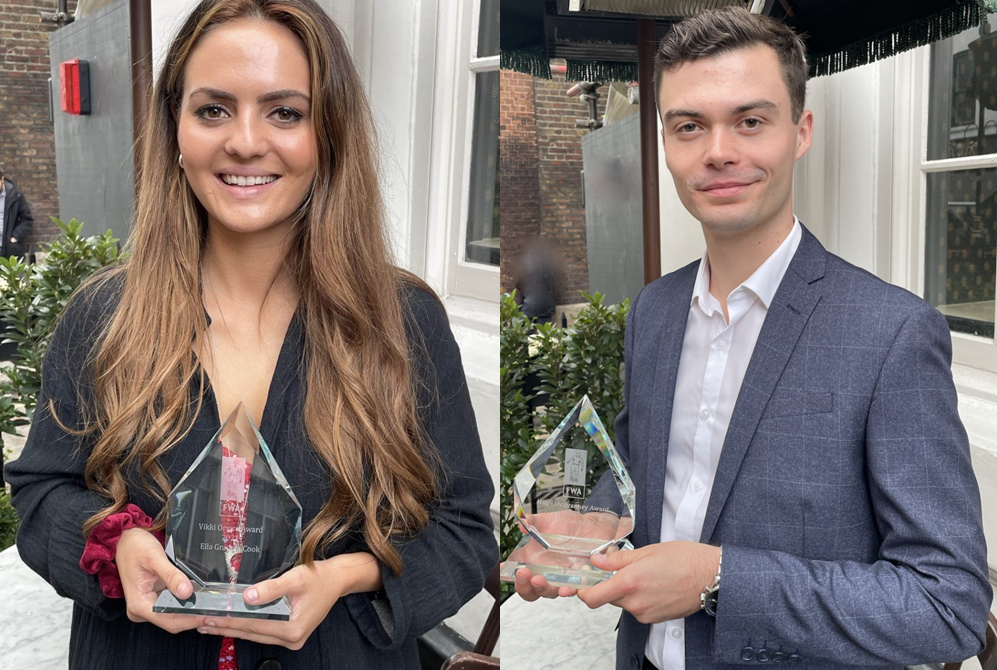 Jim White of the FWA National Executive Committee has overseen a record number of entries to this year’s student football writing awards.

We have had a bumper number of submissions to our annual Student Football Writer of the Year Awards. More than 700 entries were offered up and the standard was incredibly high. If this is indicative of the talent out there, the future of football writing looks more than exciting.
Just like last year, the 2022 awards feature categories for male and female writers, named after two stalwarts of the FWA, Hugh McIlvanney and Vikki Orvice. And this year we have added a third category, Unheard Voices. In conjunction with Kick It Out, this was introduced as part of the Association’s long-term aim of widening the diversity of the country’s football writers, to better reflect modern Britain. So we have invited entries from those of less represented sections of society. And, given the quality of the submissions, these are voices that do not deserve to be unheard any longer.
Entrants were asked to produce a single piece of work of no more than 800 words. This could be a first person experience, an opinion piece, a match report, an interview or a feature on any aspect of football, from The Champions League to a park kickaround. Our distinguished panel of judges, who include Pat Nevin, Michael Calvin and Jacqui Oatley among others, have been asked to choose the writer they best believe meets the following criteria: originality, thorough research, interest and how well the piece holds the attention.
We will be publishing the shortlisted submissions next week. The winners of all three categories will receive substantial prizes: a copy of each of the titles shortlisted for the FWA Football Book of the Year award, a chance for mentorship from members of the Association, plus £500. They will receive their trophies at the FWA Footballer of the Year dinner on 5 May.
If you are on the shortlist, good luck. If you didn’t make it, don’t be disheartened. The standard was incredibly high. And there is always next year.