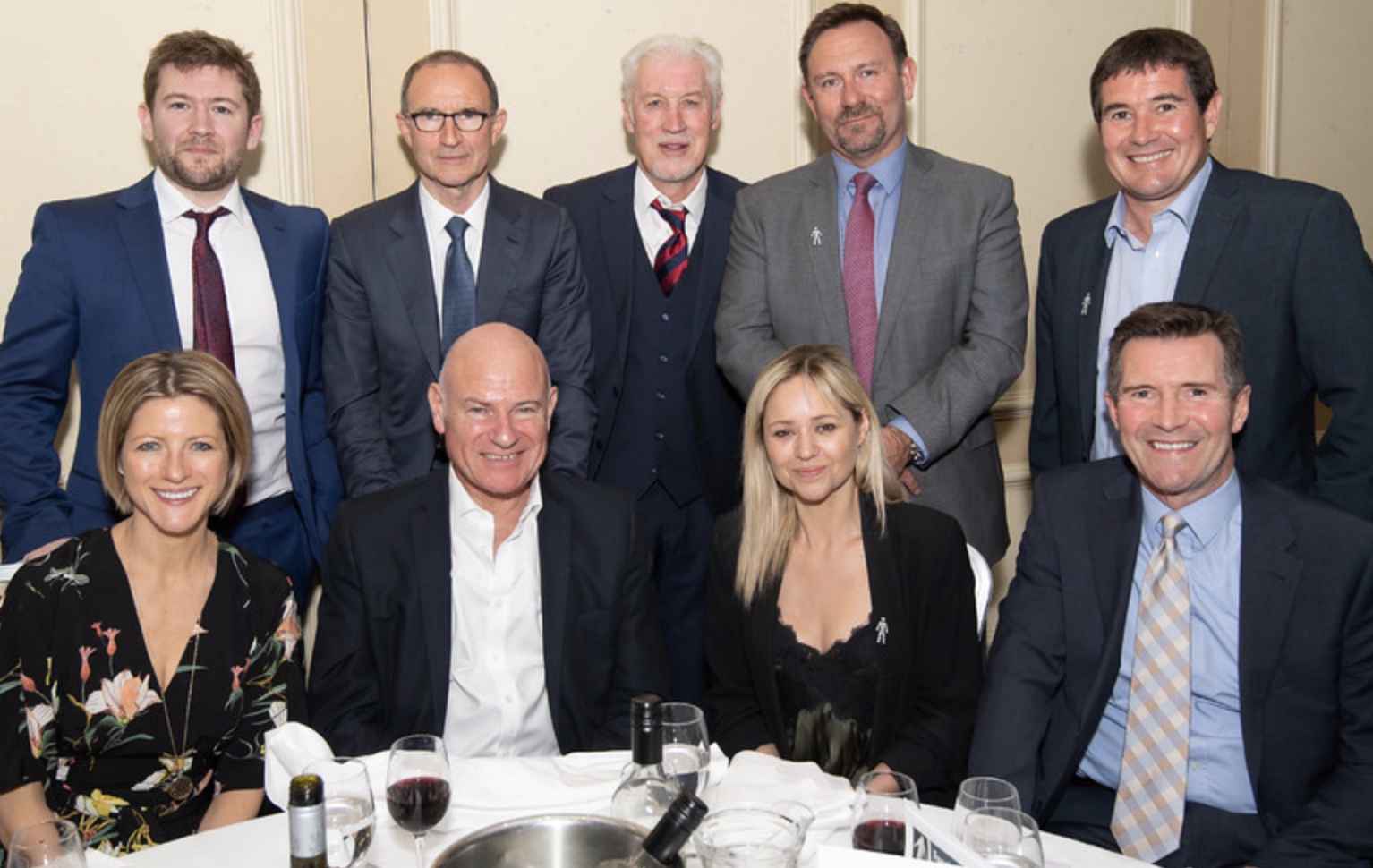 Mexico international Jimenez won FWA Midlands Player of the Year while Wolves boss Nuno was named the Manager of the Year on Wednesday April 24.

Members voted for the pair after an impressive first season back in the Premier League for Wolves.

Wolves legend Steve Bull, the club’s record scorer and vice-president, collected the awards on behalf of the pair, who were preparing for their 3-1 win over Arsenal, at the event which was sponsored by law firm Stewarts, along with FWA official sponsor William Hill.

Jimenez, who became the club’s record buy when he turned his loan from Benfica into a permanent £32million transfer last month, has scored 16 goals in all competitions this season.

The striker has netted 12 times in the Premier League and has impressed with his work-rate and the speed with which he has adapted to English football.

Nuno has continued to build on the club’s Sky Bet Championship title win last season and victory over the Gunners put Wolves seventh. They also lost a thrilling FA Cup semi-final 3-2 after extra time to Watford earlier this month.

Wolves have set a new club record points total in the Premier League this season and could return to Europe for the first time since 1981 if they finish seventh and Manchester City beat Watford in the FA Cup final.

Ron Atkinson, Steve Froggatt, Kevin Phillips and Geoff Thomas were among other former managers and players in attendance.

A tribute was paid to former Leicester City chairman Vichai Srivaddhanaprabha, who was killed in a helicopter crash in October. Sir Doug Ellis and FWA stalwart and ex-West Brom director Jeff Farmer were also remembered, after passing away in the last year.

A raffle for Prostate Cancer UK raised £660 in memory of former national committee member Ralph Ellis who sadly passed away last year. His widow Sue was one of our special guests.

It was also the first official function for Carrie Brown, our new Chairman, who was with former Chairman Paddy Barclay and Executive Secretary Paul McCarthy.  Jacqui Oatley and Nick Mashiter were also representing the National Committee in what was an undoubted success.

Thanks to Mark Radford photography for the pictures. 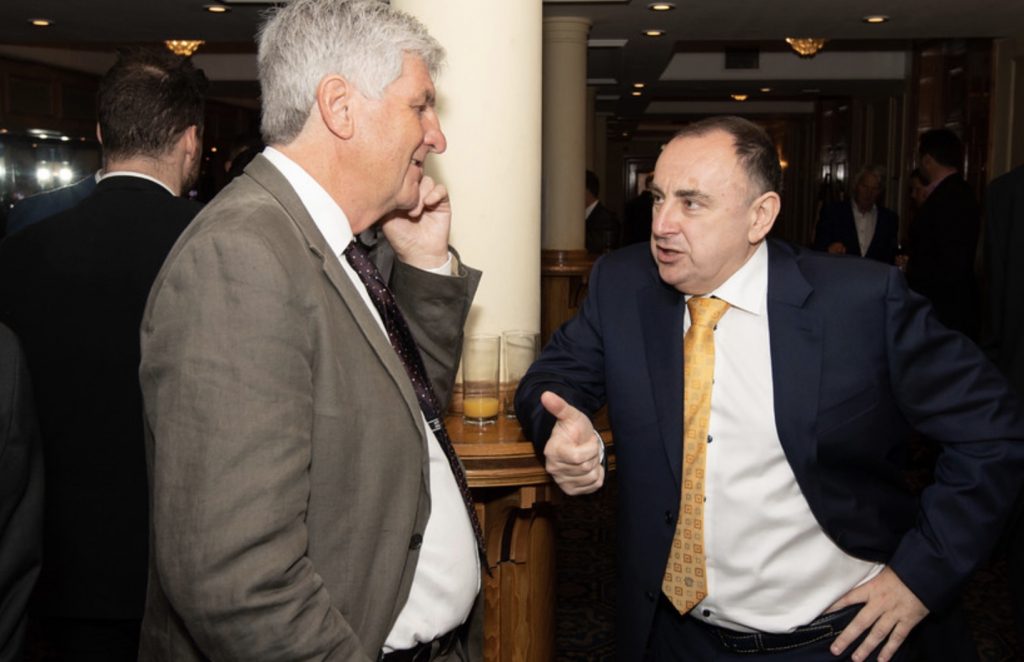 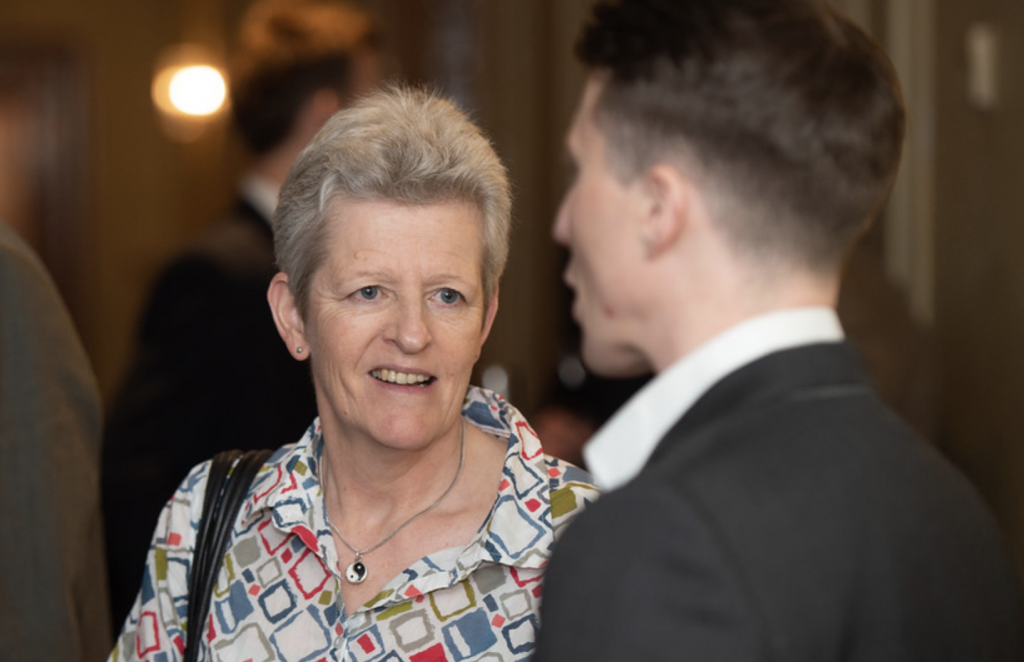 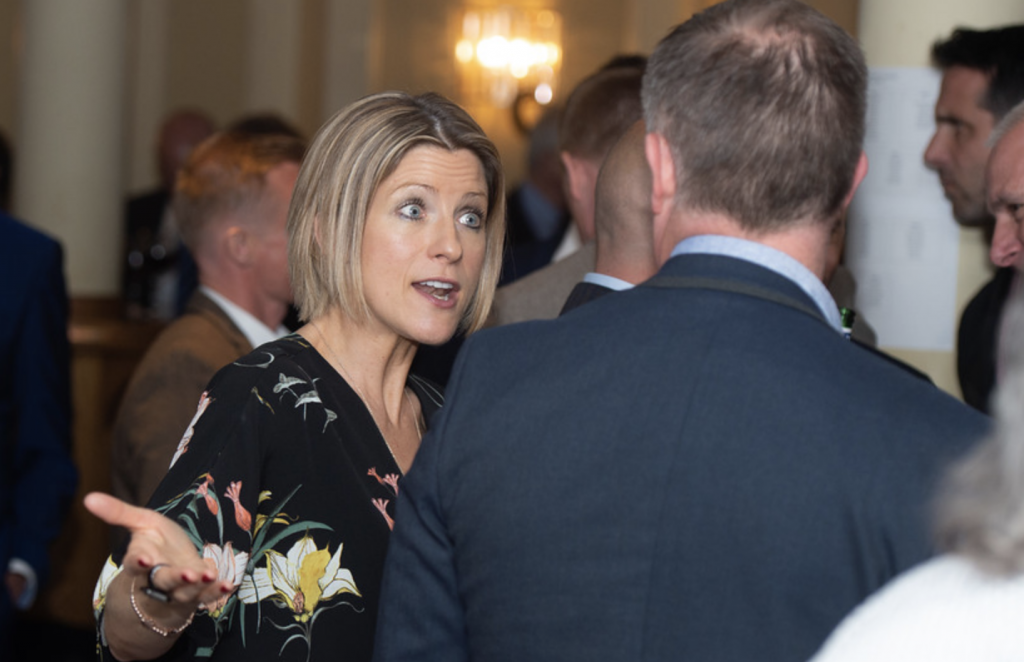 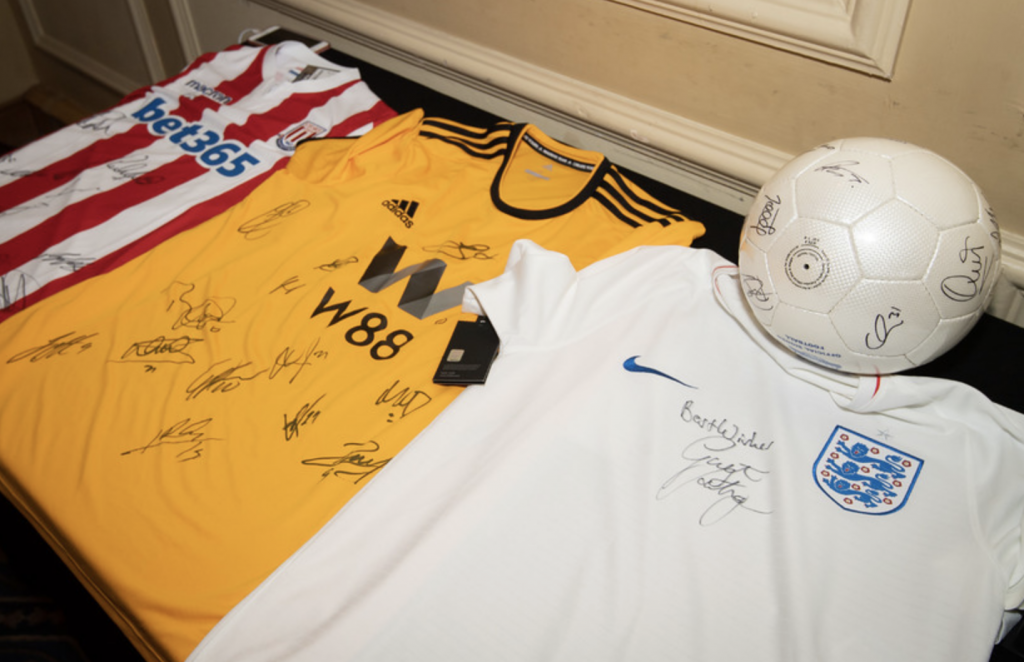 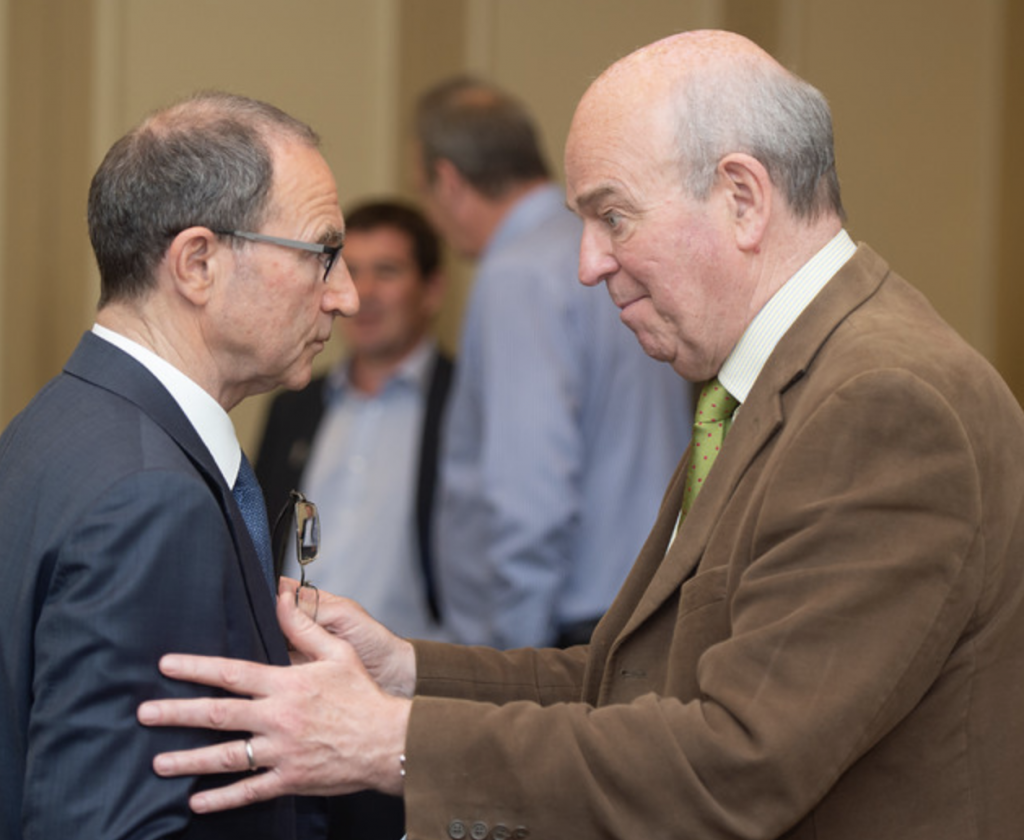 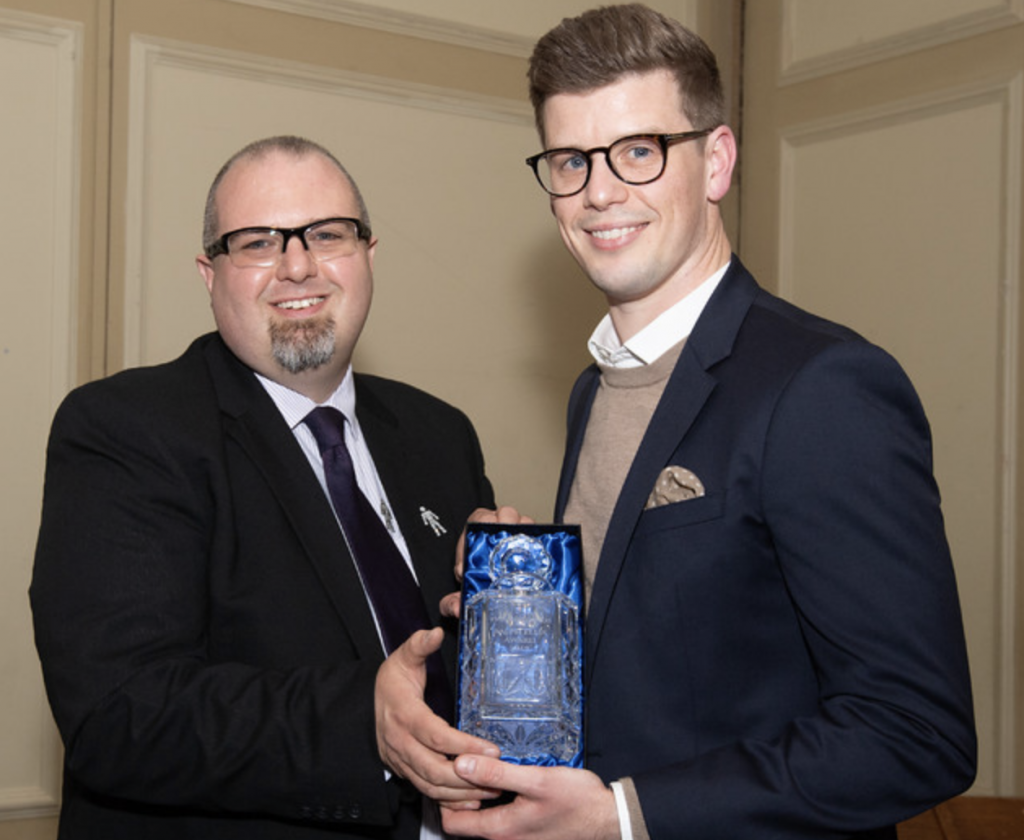 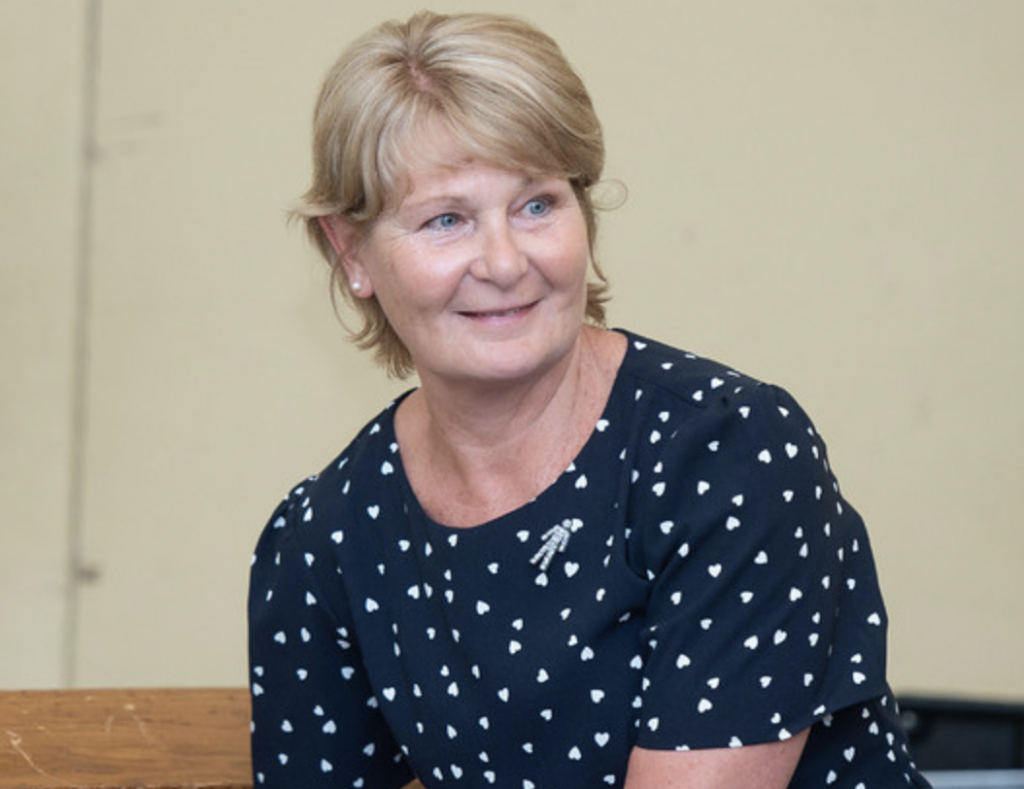 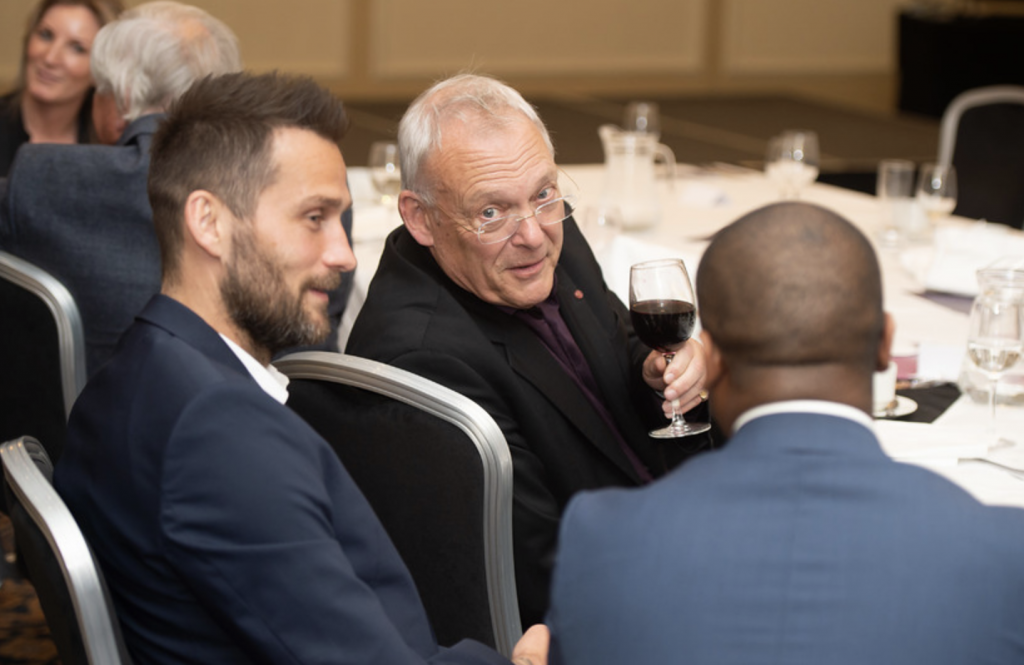 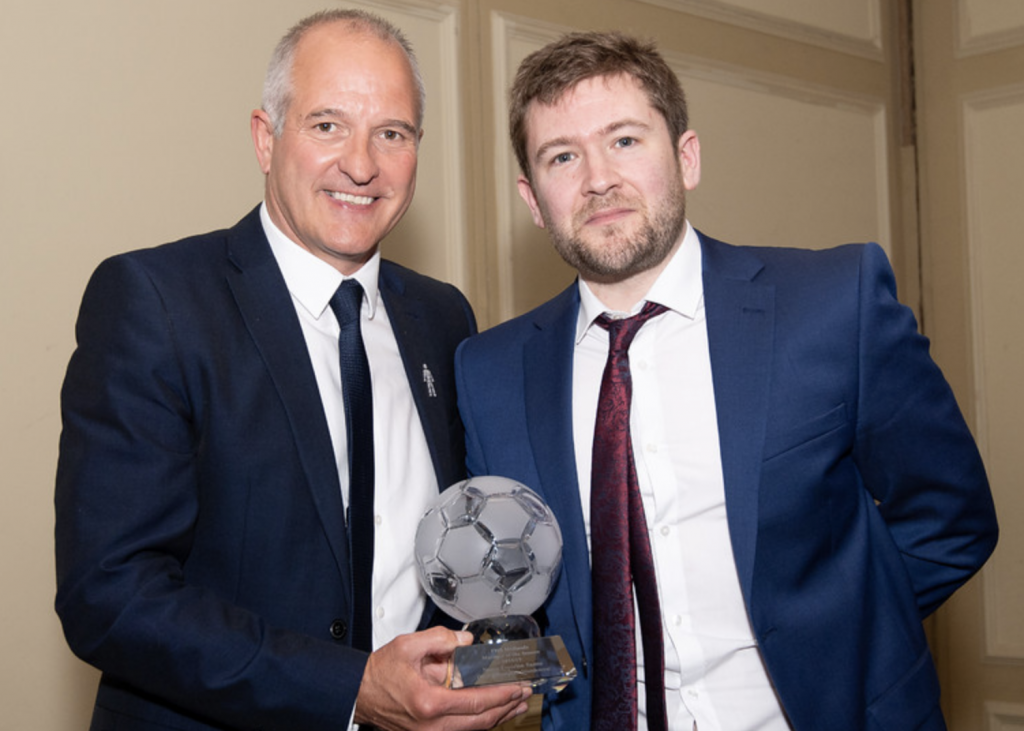 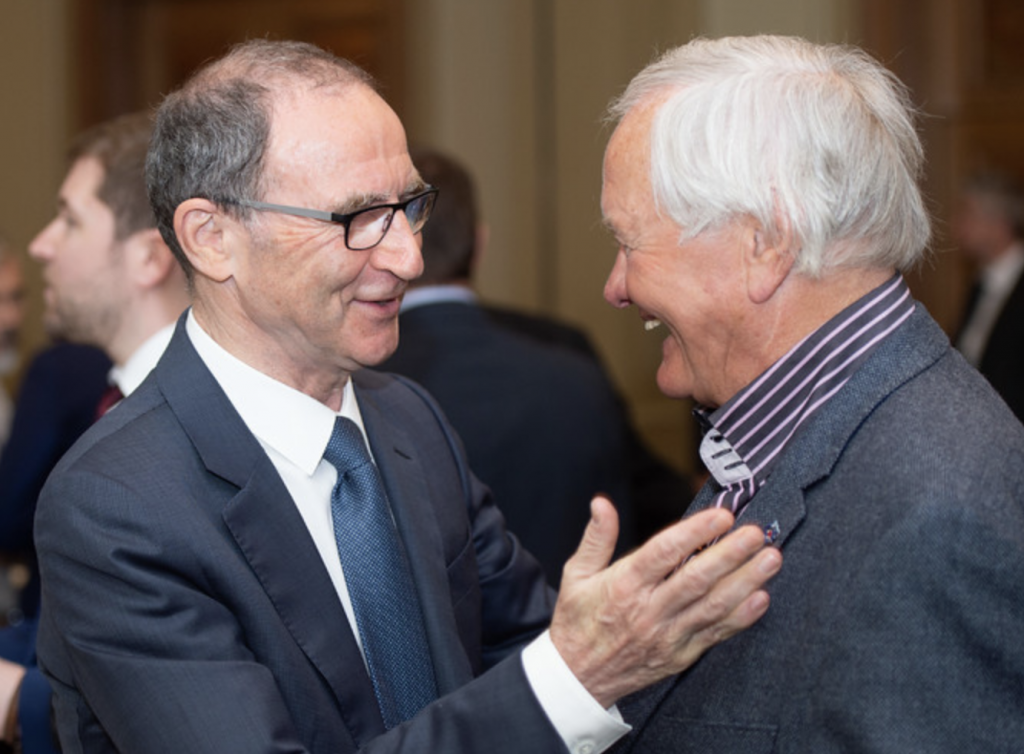