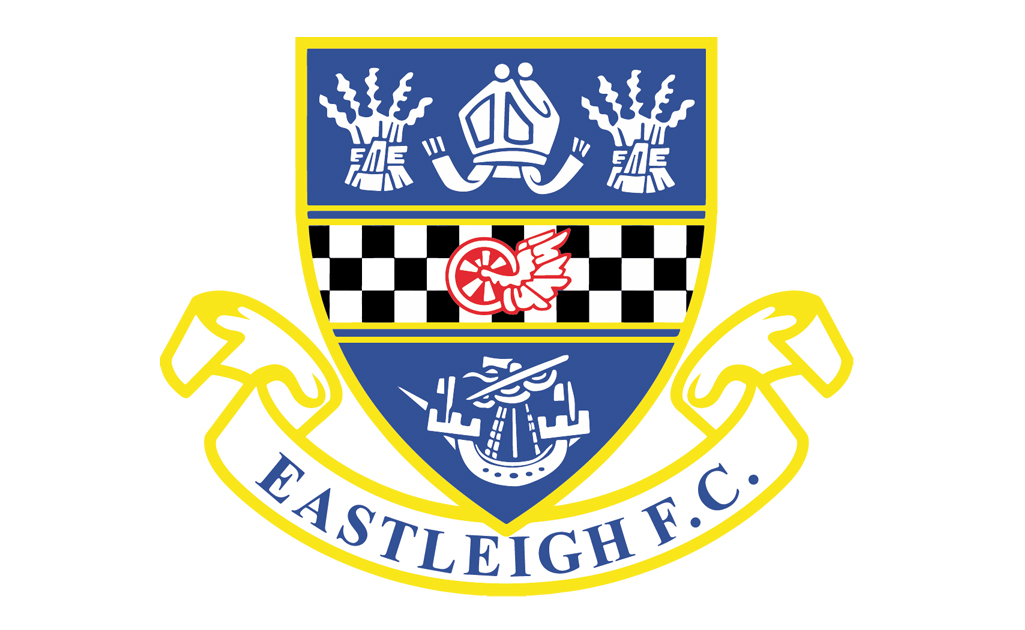 When Eastleigh owner-chairman Stewart Donald quit the club to take over Sunderland in the summer Spitfires supporters could have been forgiven for fearing the future. The insurance tycoon had bankrolled their push to make the Football League, transforming the Silverlake Stadium in the process. However, ownership rules meant he would have to wind up his investment in the Vanarama National League club and non-League history is full of meteors who crashed to earth after a benefactor departed.

However, there was no sudden firesale of players and the team began the season well, allaying concerns. Until, that is, there was further disruption in October when manager Andy Hessenthaler left to return to Dover and three directors, including Mark Jewell, the chairman, stood down, Jewell due to ill health. Worries increased when, despite there being more than 70 applicants to replace Hessenthaler, the club appeared to have taken the cut-price option by appointing his assistant Ben Strevens.

Strevens played more than 600 senior matches, nearly half of them in the Football League for Barnet, Dagenham & Redbridge, Brentford, Wycombe and Gillingham. He was subsequently part of Eastleigh’s 2014 promotion into the Vanarama National League and had a couple of brief spells as a caretaker manager. However, this was the 38-year-old’s first full managerial role.

It may, or may not, have been a cost-conscious decision – the club suggested the salary had attracted several notable candidates. More importantly it has proved the right one. Strevens has not just been a steady hand on the tiller, he has built on Hessenthaler’s foundations so well the Spitfires have soared into the play-off places.

Saturday’s 2-0 victory at Salford, which enabled Eastleigh to leapfrog their much-fancied hosts into fifth, was their fifth successive win. After losing their first league match under Strevens the Hampshire club has lost just three of the subsequent 18, two of them to Wrexham and Solihull Moors, the top two.

Although Eastleigh continue to rely heavily on seasoned ex-Football League pros, including Chris Zebroski, Oscar Gobern and Mark Yeates, they do not have the high-profile names of the team that reached the FA Cup third round in 2016, such as James Constable and Dan Harding. While chief executive Kenny Amor recently told Solent Sport ‘the budget is quite large’, he added ‘we have managed on a shoestring compared to before with a much smaller squad’. Paul McCallum, 25, has emerged as a key player scoring 21 goals in what is easily the most prolific season of a slow-burning career.

Amor said “in our wildest dreams we could not have imagined making the play-offs”, but now there is more than just ambition on the line for a team that was in the Wessex League as recently as 2003. Promotion brings extra costs but also significantly greater income, which would make a big difference to a club facing, indicated Amor recently, further adjustments without Donald’s largesse. It is likely the club will move towards a squad based more on young, hungry, local players rather than former Football League veterans.