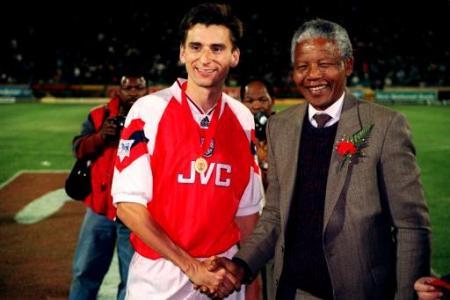 The FWA is delighted to welcome Alan Smith, the former Leicester City, Arsenal and England striker, as a member.  In his hugely successful playing career Alan won two League Championship titles with Arsenal, the FA Cup, League Cup and European Cup Winners’ Cup in 1994, when he scored the only goal in the final against Parma.  He also won 13 England caps and played in the 1992 European Championship finals.

Since retiring soon afterwards, he started as a journalist with the Telegraph, covering matches, writing features and interviewing football personalities. He is a well-known voice as a co-commentator for Sky Sports and since 2012, for EA Sports’ FIFA games.

Now he writes a regular column in the Evening Standard, and has recently released his autobiography “Heads Up” https://www.amazon.co.uk/Heads-Up-My-Life-Story/dp/1472127862

Alan has always been a good friend of the FWA and attended many of our events, and is a welcome addition to the association.  You can see his thoughts on Arsenal’s prospects this season here: 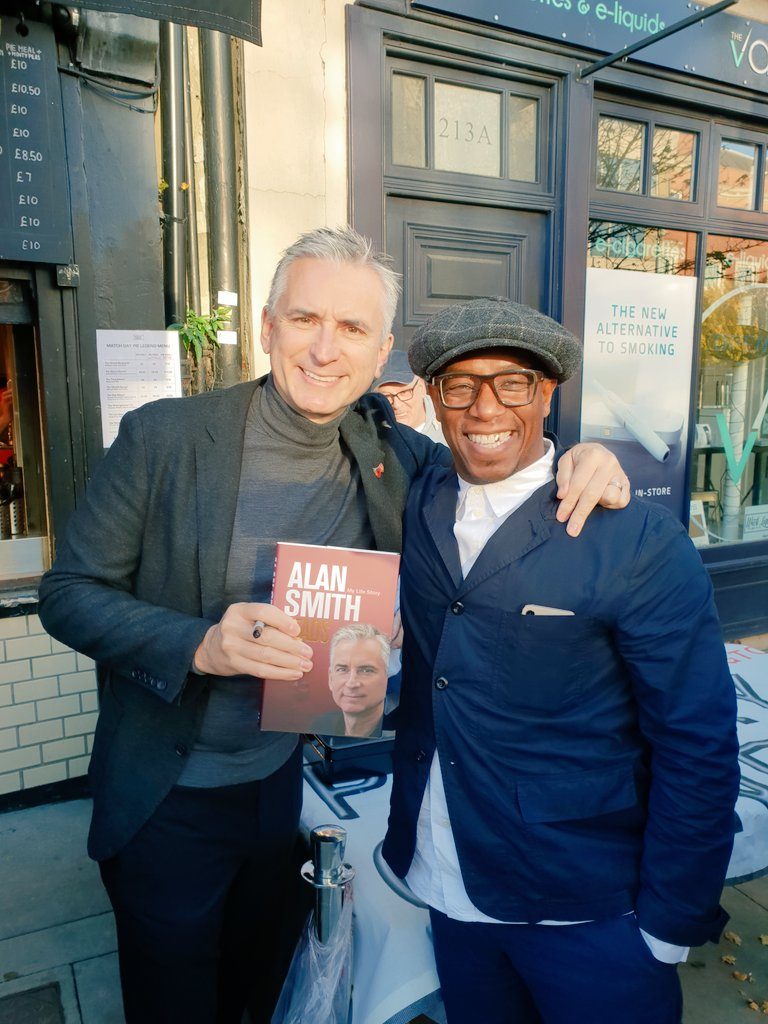