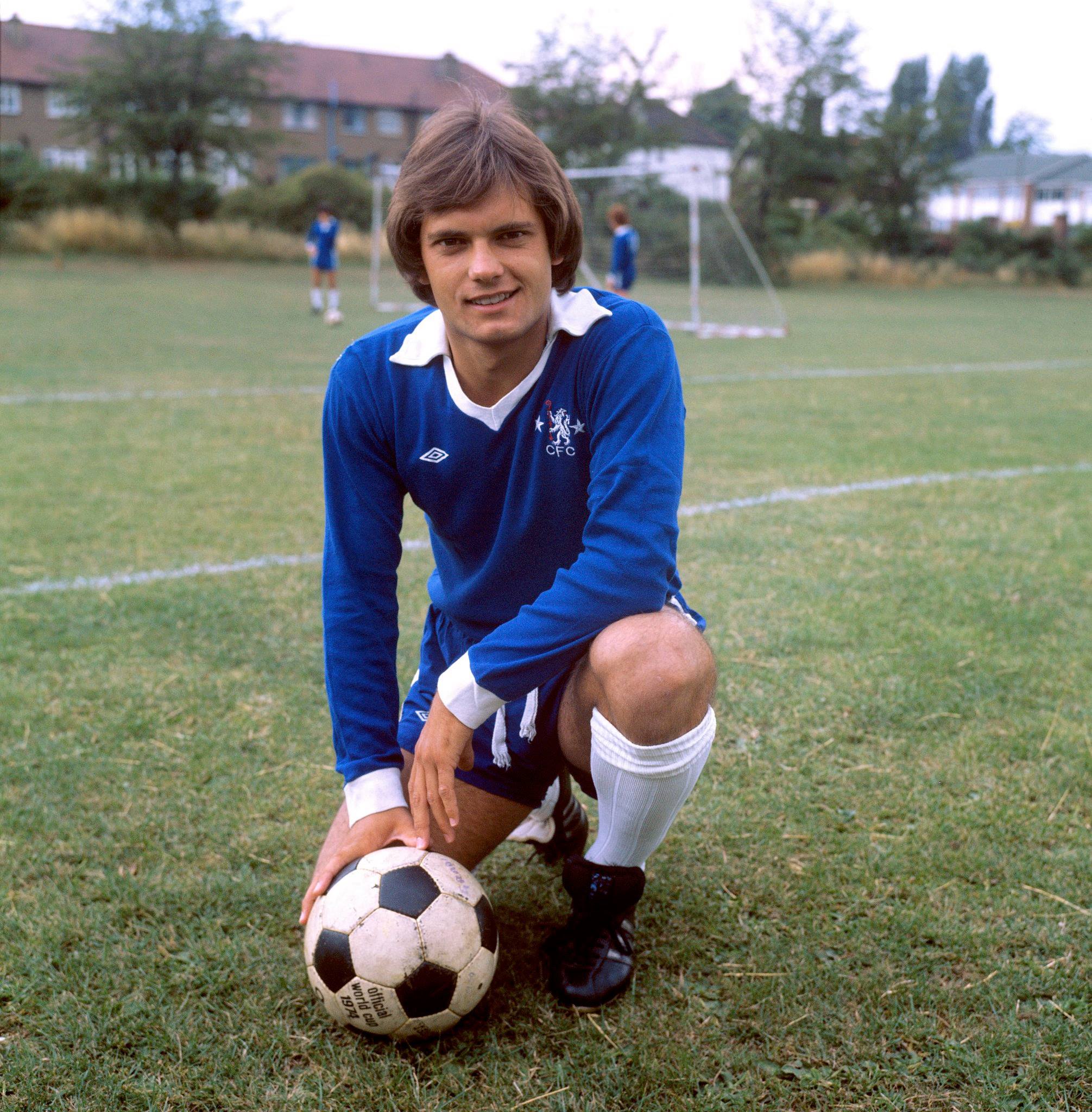 The Football Writers’ Association is deeply saddened to hear of the death of Ray Wilkins at the age of 61, following cardiac arrest and a fall. Ray was a fine footballer for some of Europe’s leading clubs, a respected coach and an excellent pundit. He was also a good friend of the FWA, always courteous and helpful with reporters, fans and colleagues, and will be much missed.

Martin Lipton, deputy sports editor of The Sun and a member of the FWA’s national executive committee, shares his personal memories of a great football man.

I once gave the ball back to Ray Wilkins.

It was at Brisbane Road, Orient versus Chelsea, in 1976.

Most of the people who were there vaguely recall it was the match in which the Chelsea fans pushed over one of the brick walls running alongside the pitch.

But not me. The ball went into the crowd. Ray Wilkins – THE Ray Wilkins – came over to take the throw. I gave it back to him. And for the first of what was to prove many times over the next 40-odd years, he said, simply “Thank you.”

Equally, a far, far better player and man than he was ever given credit for. Yes, for some, he was “Ray the Crab”, the master of the sideways pass. But that was because, in an era when possession of the ball was an afterthought, Wilkins believed it mattered.

That keeping the ball counted. That control of possession was vital in any context.

Captain of Chelsea at 18. Yes, 18. An FA Cup winner at Manchester United. Still respected at AC Milan. Recalled with affection at Rangers – where he was a Double winner – and QPR.

And a man who earned 84 England caps, wore the Three Lions armband on 10 occasions, represented his country at three tournaments, including two World Cups.

But, of course, it is at Chelsea, at Stamford Bridge, that Wilkins’ death at the age of 61 will be mourned more than anywhere else.

In truth, the real measure of the esteem in which real football fans held “Butch” was clear only last Sunday. To say the hostility between Chelsea and Spurs fans is brutal is an understatement. The two clubs loathe each other.

But when Wilkins’ face was displayed on the giants screens at the Bridge before kick-off, with prayers and good wishes offered for his recovery from the coma into which he had been induced, both sets of supporters had the same, immediate and genuine response.

Sadly, those warm wishes were not able to halt the inevitable.

Those who knew Wilkins, as a player, a coach, a manager, a pundit or a friend, will always recall him with a smile.

Loyal to a fault – he never said a word against Carlo Ancelotti, even after the Italian stood back and did not intervene when Wilkins was summarily sacked by Chelsea just months after the club had won the Double in 2010. And a man who always had time for real football fans.

A couple of years ago, I was contacted by someone who said they wanted to thank Ray.

They had been in the middle of their wedding in a Surrey hotel, when Wilkins had been spotted in the building. The groom was a Chelsea fan, who recalled watching Wilkins in his pomp. Out of nowhere, he was invited to be guest of honour. He could not let a Blues fan down. Then he made his way off home. I agreed to pass on the regards. Got the details. Picked up the phone and told Ray about the call I’d had.

“Thank you,” he said, once again. “It was my honour. Just give him my details.”

Now, we all say our goodbyes, never to speak to him again. It’s not him who says “thank you” now. It’s me. “Thank you, Ray. It was a privilege.”