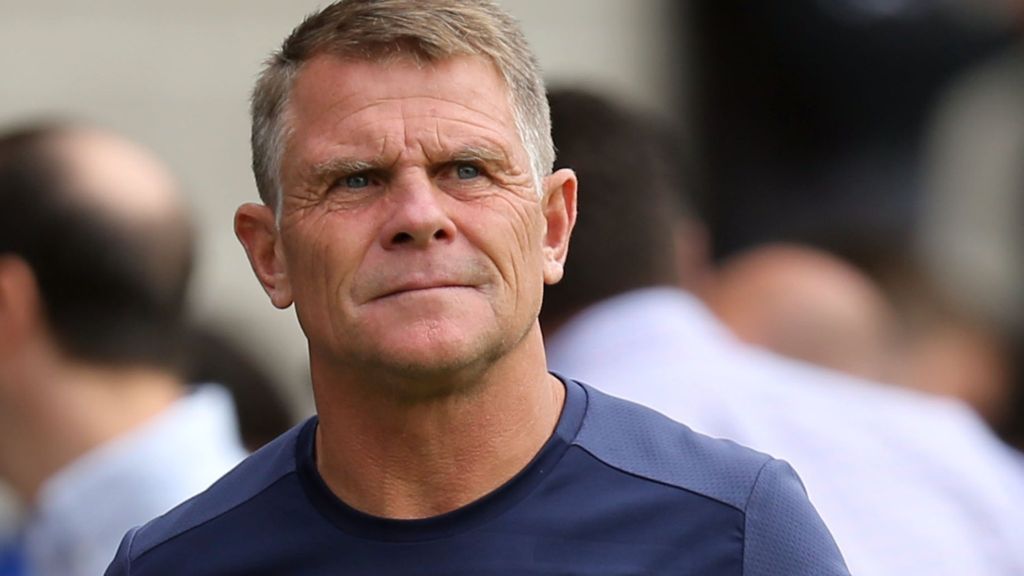 From the outside it was not the most obvious move. Andy Hessenthaler was doing well at Eastleigh, stabilising a club which had been through a change of ownership and five managers in two years. The Vanarama National League play-offs beckoned. Then the league’s bottom club called.

His head might have balked, but his heart had no qualms. Hessenthaler had unfinished business at Dover, having won two promotions with them from 2007-2010 to take them into the National League set up.  He also had his family home in Kent.

Dartford-born-and-bred, a legend at Gillingham, for whom he played more than 300 matches as a driving midfielder, then returned to manage another 300-plus, the 53-year-old is part of the white horse county’s football furniture.

“It wasn’t easy to leave Eastleigh, he said of the switch, “but it’s great to be back and the biggest issue for me was family. I’ve got a young granddaughter and a grandson on the way so it played a big part in my decision.”

There was, however, logic too. Dover may be bottom of the Vanarama National League but the season has plenty of mileage yet and there is pedigree at a club which has usually been in-and-around the play-off places since returning to the division in 2014. Each year they have tended to run out of steam, then had to rebuild as their better players were lured away. But then, it is not easy being a part-time club in a largely full-time league.

That, though, is changing. Hessenthaler’s first act, in conjunction with chairman and main backer Jim Parmenter, was to take the club full-time. Several players were already on full-time contracts, but only training two nights a week. Now everyone is doing four days’ training, plus matches.

“We’ve got to do it,” said Hessenthaler. “It’s a tough league, most teams [are full-time] and to compete in this league it is the only way. We need to climb the table. We need to get these players on the training ground on a regular basis as a group and individually –  we have a lot of young players we need to make better.”

Parmenter felt the change was ‘absolutely essential’. The chairman said: “Watching games the [difference in] full-time training and part-time training is showing.”

The move meant the loss of defender Connor Essam, who could not fit the new schedule around work commitments, but Hessenthaler has brought in several new faces, notably Maidstone’s Stuart Lewis, with more to follow.

Dover have invested heavily in recent years to bring their ground up to Football League standard and the long-term aim is to bring league football to East Kent for the first time. But first there is an escape act to pull off.

Last weekend brought the first league win under Hessenthaler, a 2-0 defeat of Maidenhead that ended a 14-match winless streak stretching back to August 14. “We won’t get carried away, we have a lot of work to do,” said the manager, “but if they keep showing that desire, hunger and quality I believe we can stay in this division.”

For great deals on cars and vans see: http://www.vanarama.co.uk/ 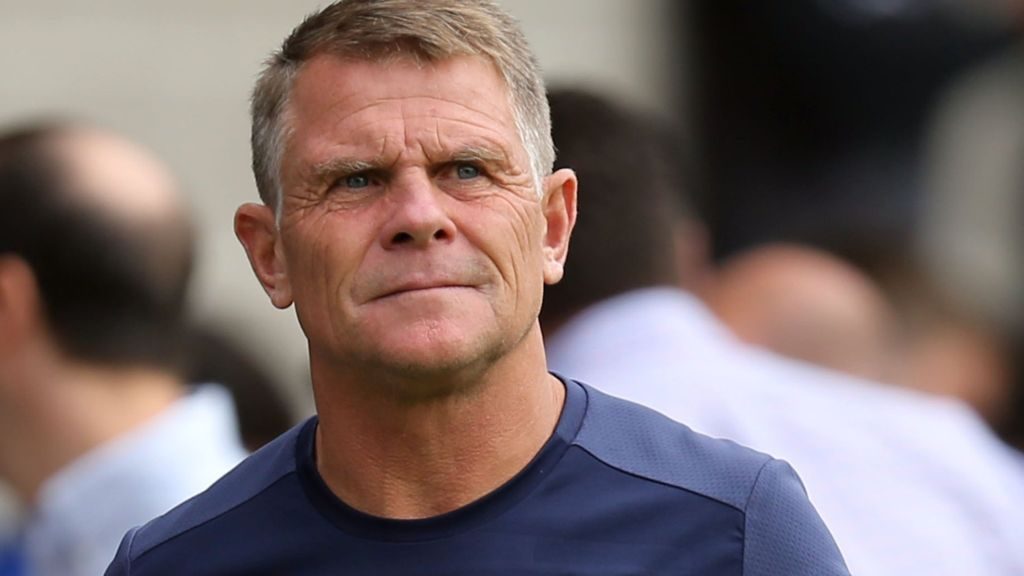 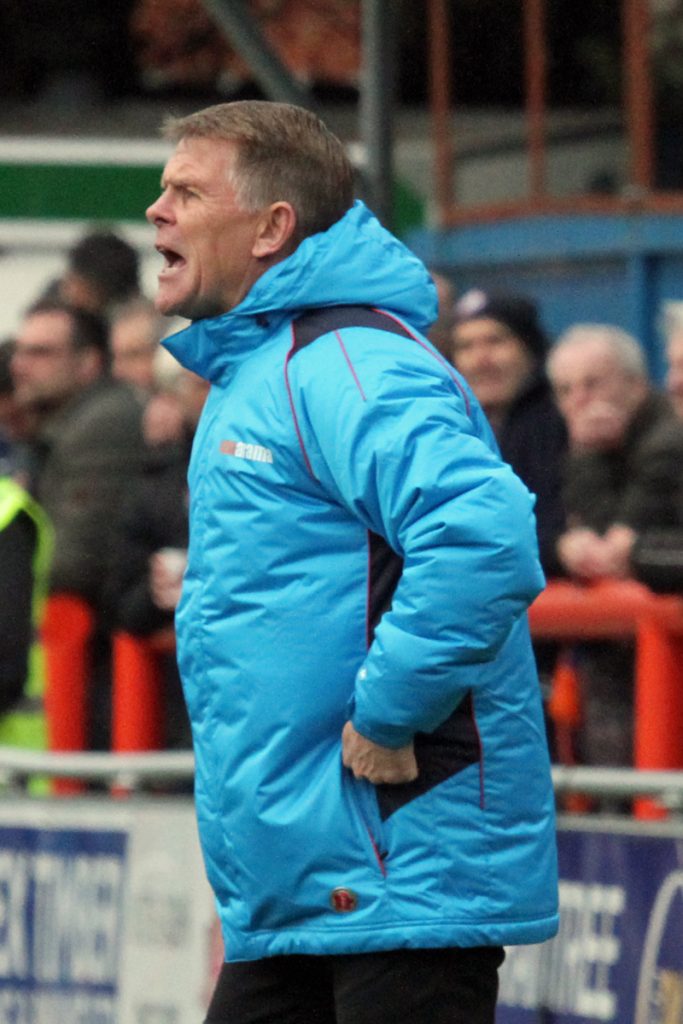