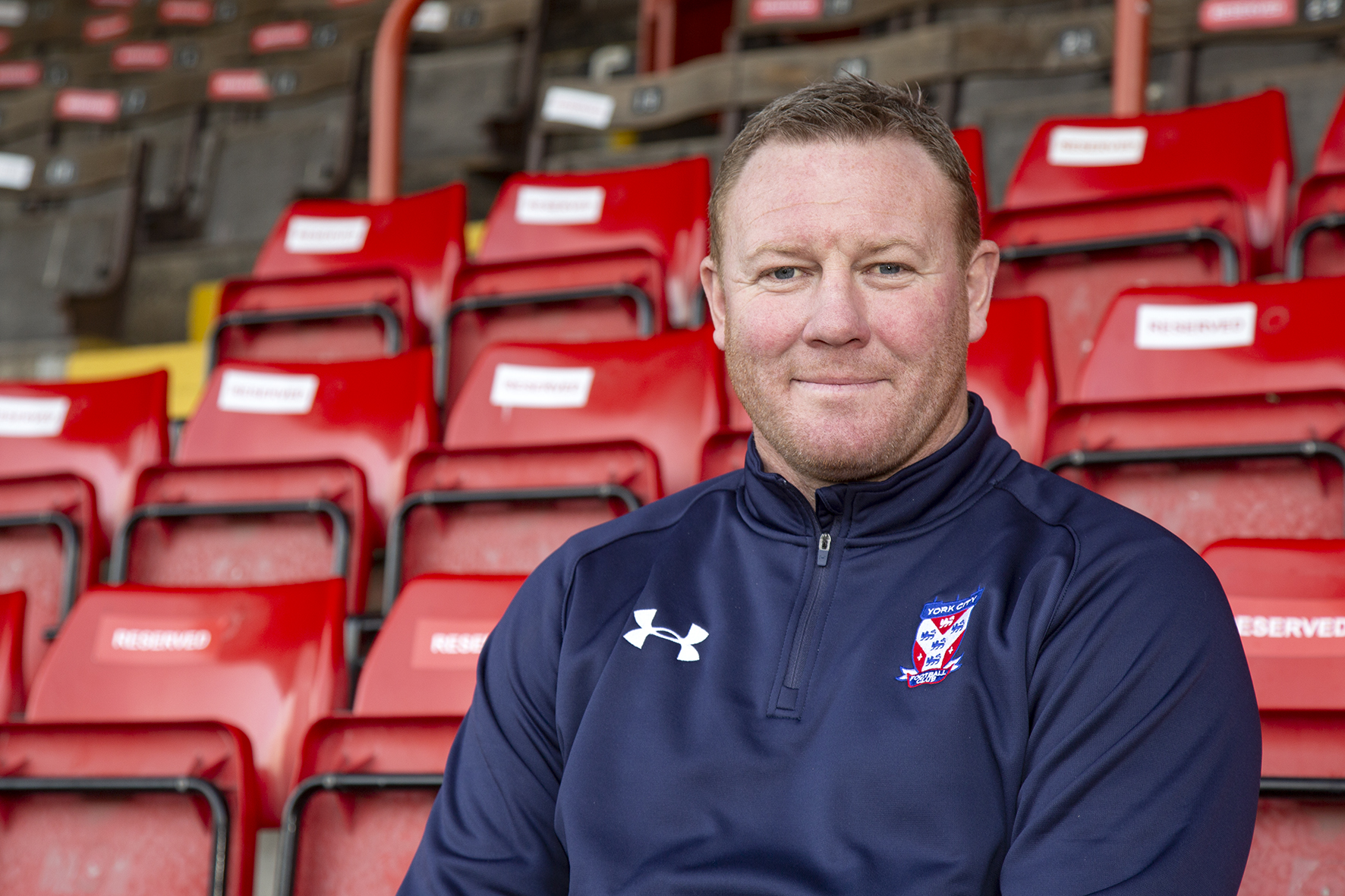 Steve Watson was never one to shirk a challenge as a player, but few were as daunting as the one he has just signed on for as a manager. The former Newcastle United and England defender has become York City’s third manager this season.

Watson, 44, had been at Gateshead, whom he had steered to the fringe of the play-offs in the Vanarama National League despite a tight budget and youthful squad. York City are 17th in Vanarama National League North, their lowest position in at least 90 years, and arguably in the club’s history (Prior to joining the Football League in 1929 City had been in the old Midland League, then an established feeder into the Football League).

Leaving a club in contention for promotion to the Football League for one in danger of relegation to the Evo-Stik [Northern] Premier League is not an obvious move, but Watson was looking at potential. Despite their poor form York are averaging nearly 2,500, almost three times Gateshead, and crowds will surely increase further when their much-delayed, long-awaited new ground opens next season.

“It was a tough decision to leave Gateshead but an easy one to join York City,” he said. “I had a great 15 months at Gateshead but I couldn’t see the progression. With the new stadium, the size of York City – there are probably only two clubs in this league that you’d call ‘a League club’ and York is obviously one of them. There is huge potential here and my job is to realise that.”

Watson faces a tough start. Though he has technically overseen one match, a quarter-final against Redcar in the North Riding Senior Cup which was won 6-1 by a relatively experienced XI, the real thing begins Saturday. York travel to what is presumably the division’s other ‘League club’ Watson referred to, third-placed Stockport County. That is followed by a home debut against leaders Chorley.

The first priority is to change the mood around a club that has become accustomed to failure averaging one win in every four matches over the last four seasons. Then York need to climb clear of relegation trouble; City are six points from the drop. Next is an assault on the play-offs – nine points distant. Watson’s ultimate aim, regaining a place in the Football League, won’t be easy. The Vanarama North alone has nine former Football League clubs.

York are in danger of becoming one of those established Football League clubs that drops out and never returns – as the likes of Southport and Bradford Park Avenue seem to be. They have spent 11 of the last 15 years in non-League having been relegated from the league in both 2004 and 2016. Exacerbating the woe for supporters is that they have been overtaken by nearby Harrogate Town, a club traditionally well below the Minstermen but now challenging for promotion to the Football League.

Desperate to regain their former status City have remained full-time despite dropping into the sixth tier. This should provide a healthy advantage but also brings added pressure and expectation – Watson is the seventh manager in five seasons.

Watson is happy to face up to that expectation. “This season is far from over,” he said. “They seem to have lost their way a bit, but the ability here far exceeds where they are in the league. There are 17 games left, can we put enough wins together to have a real dash at it?”

For great deals on van and car hire and leasing: http://www.vanarama.co.uk/ 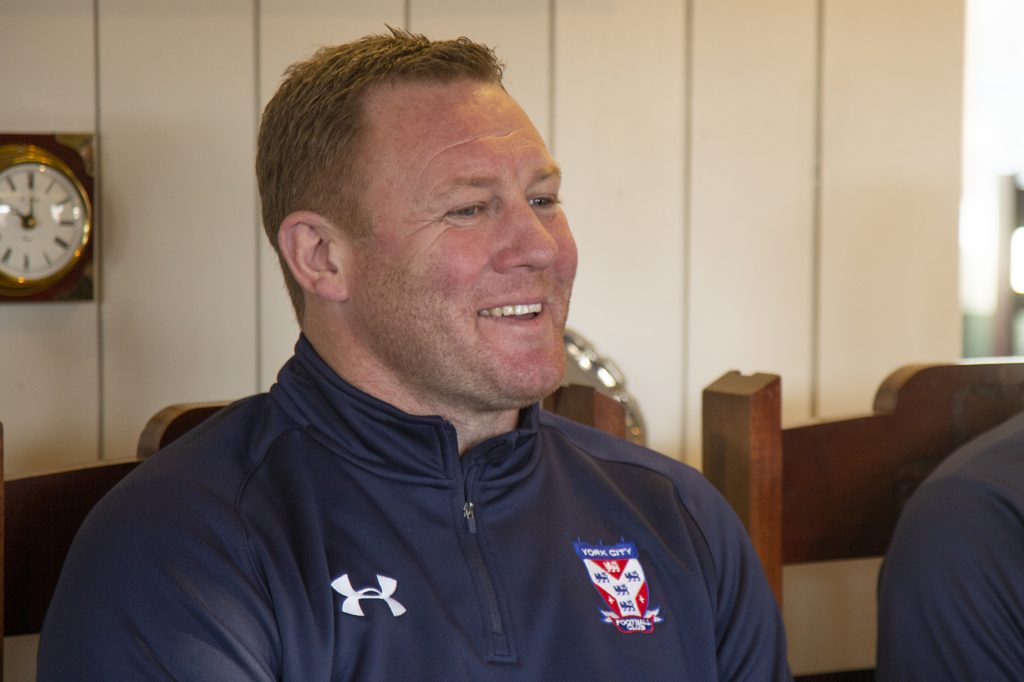