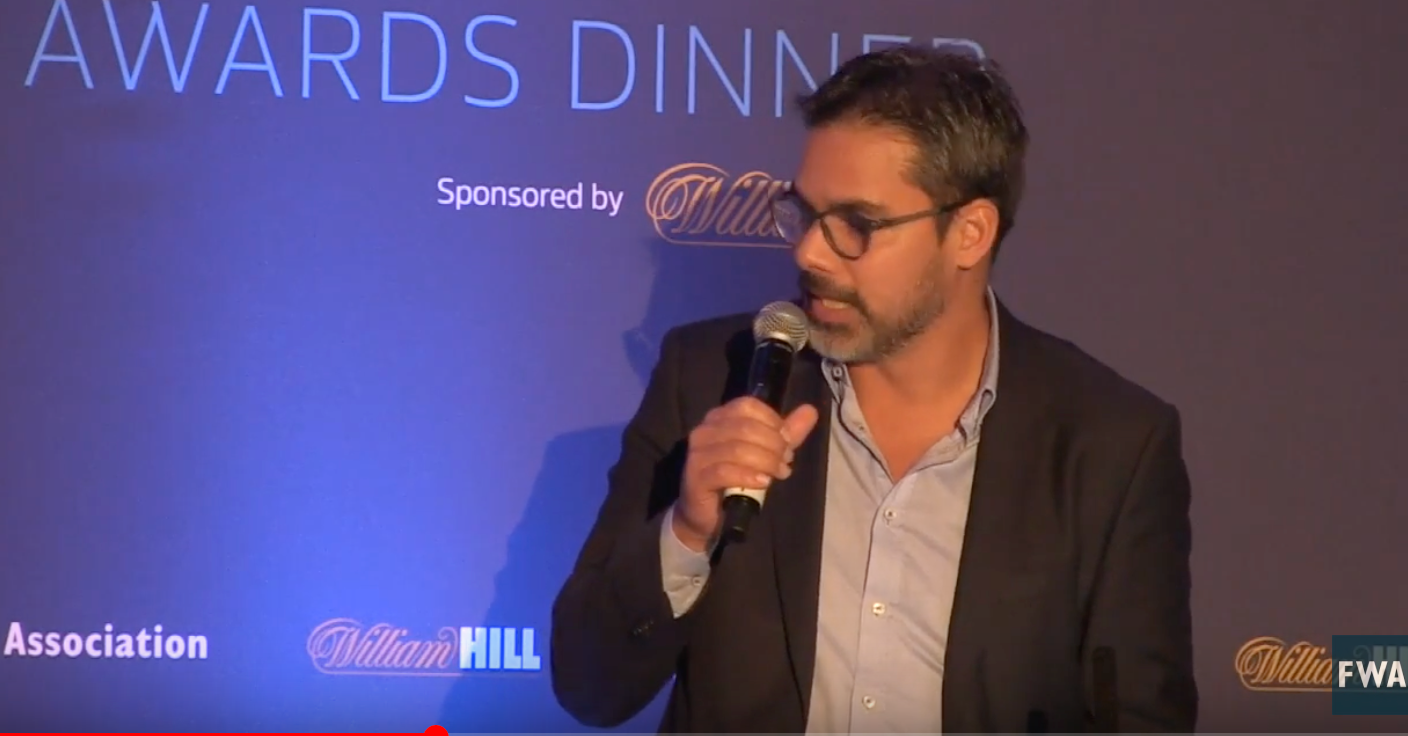 Pep Guardiola will lead the list of successful managers to be honoured by the Football Writers’ Association at the 38th Northern Managers’ Awards Dinner on Sunday November 4 in Manchester.

The Manchester City manager will be rewarded for leading his side to the Premier League title at our annual gathering in Manchester, which is always a star-studded event and will again be in association with FWA sponsors William Hill.

As usual, there will be an array of stars from the world of football, and funds will be raised for a nominated children’s charity. BBC Radio’s Ian Dennis will be MC for the evening and also host the traditional quiz.

Tickets are £70 for FWA members and £75 for non-members, available by contacting FWA NW branch secretary Richard Bott on rbottmanc@aol.com Discounted rooms are available at the Radisson. Reception will start at 6.45 and dress code is lounge suit.

Some clips here from last year’s event, when David Wagner was among the winners: