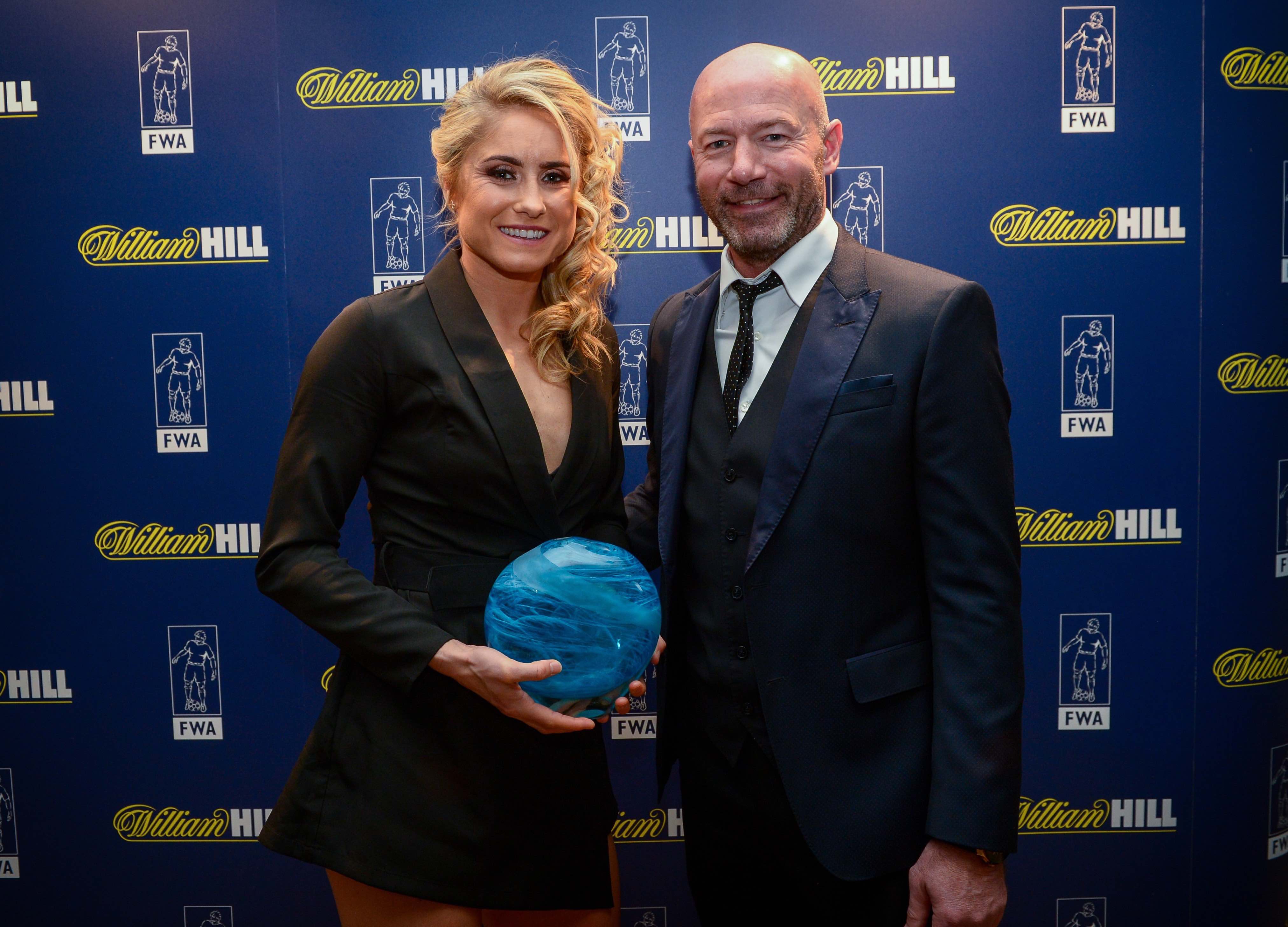 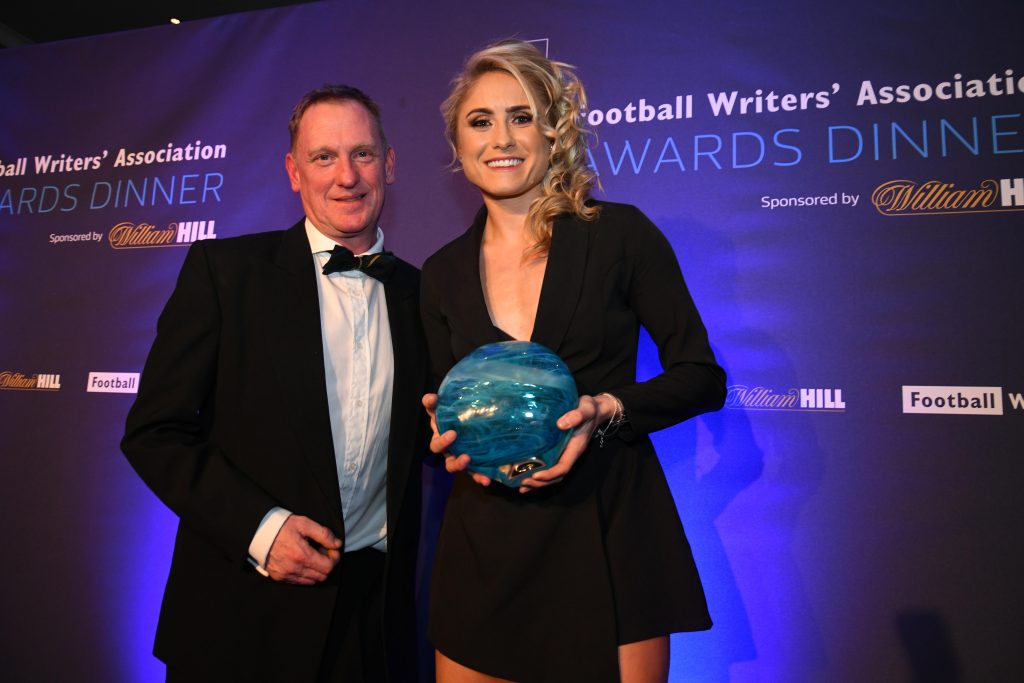 Steph Houghton said it was a “special moment” for her when she collected the FWA’s North East Personality of the Year award in Durham on Sunday evening.

The Manchester City and England captain returned to her hometown for a star-studded evening at the Ramside Hall Hotel in Durham, where her outstanding contribution to the region was recognised by the Football Writers’ Association.

Accompanied by her husband Stephen Darby and other family members, Steph raced hotfoot from Manchester, where she captained City in their thrilling 3-3 draw with Chelsea.

And she said it was well worth the journey as she picked up her award, with last year’s recipient Alan Shearer and many other famous faces from the world of football in the room.

“Looking through the list of past winners, there are some prestigious winners and absolute legends from the North East, so to have won, and be the first female to do so too, is a special moment for me and my family,” said Steph.

The Sir Bobby Robson Foundation sponsor the award, and Steph added: “Unfortunately he is not with us today, but his legacy lives on through this foundation and it is great that I am able to come here with my family to support such an amazing cause, and hopefully over the next few years we can keep pushing to raise as much money as we can.”

Newcastle United provided both the North East Player and Young Player of the Year, with Fabian Schaer and Sean Longstaff collecting their awards, while Kathryn Hill of Durham and Scotland was named Women’s Player of the Year.

The Bob Cass award for his outstanding contribution to North East football went to former FIFA World Cup referee George Courtney, who reminded us that he is still officiating at youth level and available for hire!

Kevin Ball received the John Fotheringham award for his outstanding service with Sunderland, as both player and manager, and now as a club ambassador.

There were honours too for non-league sides Gateshead, Morpeth Town and Dunston, and the evening was rounded off with the unique comedy of Josh Daniels.

Funds raised on the night went to the Sir Bobby Robson Foundation, and the event was hosted with wit and style by Ian Dennis, Chief Football Reporter for BBC Radio Five Live.

Our thanks go to Claire Stephens and her staff at Ramside Hall, and to our title sponsors William Hill for their generous support. 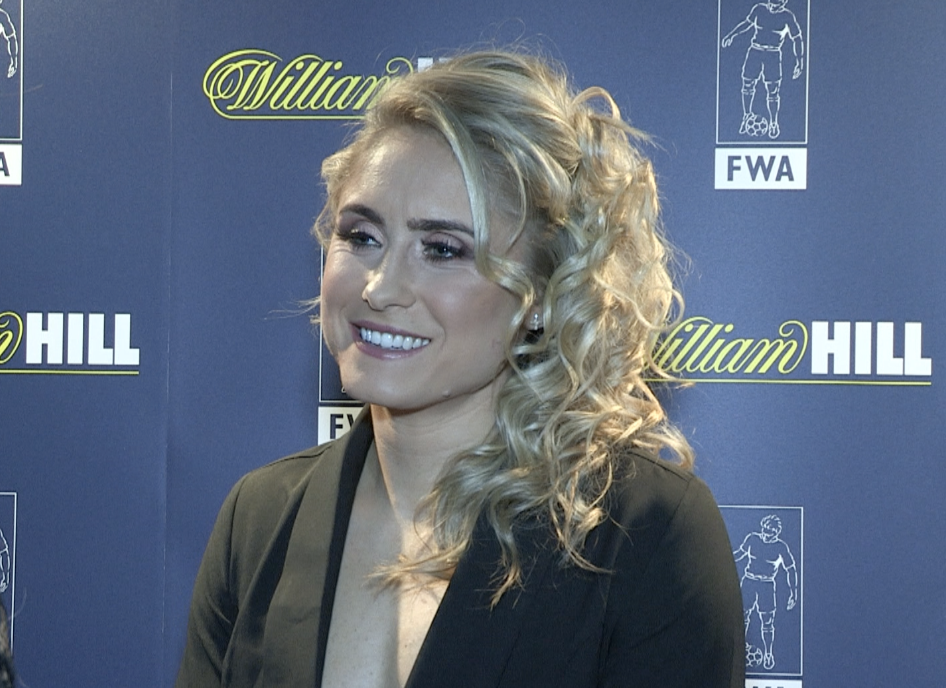